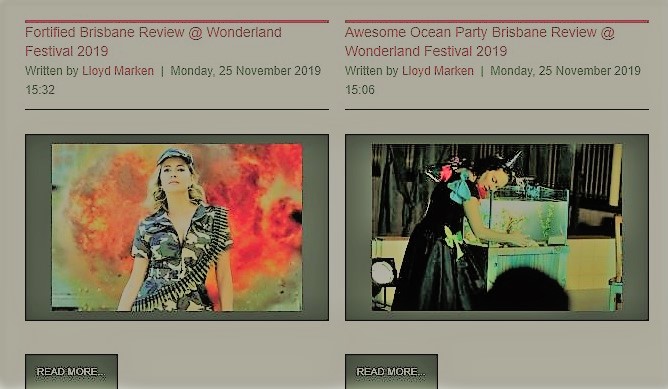 Following attending Awesome Ocean Party and Die Hard: The Movie, The Play Thursday the 21st of November the following evening we attended the cabaret Fortified starring Amity Dry in the Turbine Studio.

Fortified deals with divorce and Dry is to be commended for what feels like a very raw and honest show about her thoughts, feelings, and hopes for what happened and what will come of it.

I couldn’t shake the feeling though afterwards that at times my sympathies had not gone where I thought they should. That again could be something about how real and open this show was, it could also be my own interpretation of the show but it didn’t feel like it was by design or with purpose. It felt like something had been missed in the telling.  A one-sided perspective it felt odd to wonder more about the others involved then come away even more deeply moved by Dry’s own tale of survival.

Amity has many fans and I certainly enjoyed her show, all the songs are original and many played in my head days later as did her incredible voice singing them. You can read the review that was published online by Scenestr magazine here https://scenestr.com.au/arts/fortified-brisbane-review-wonderland-festival-2019-20191125 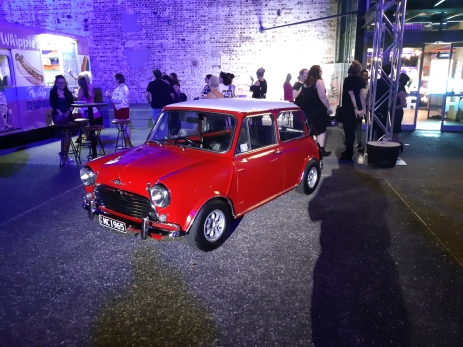 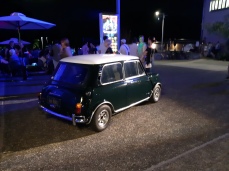 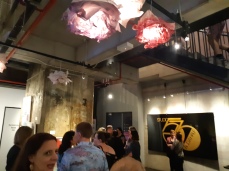 Waiting outside the Turbine Studio to go into ‘Fortified’. Copyright Lloyd Marken. 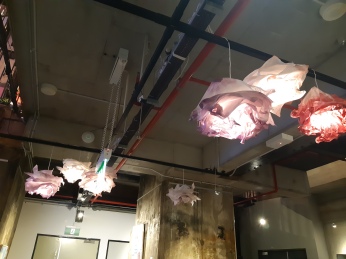 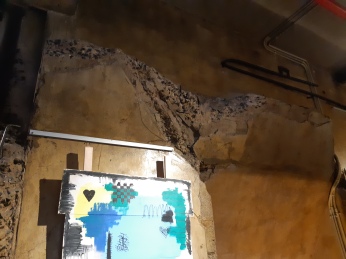