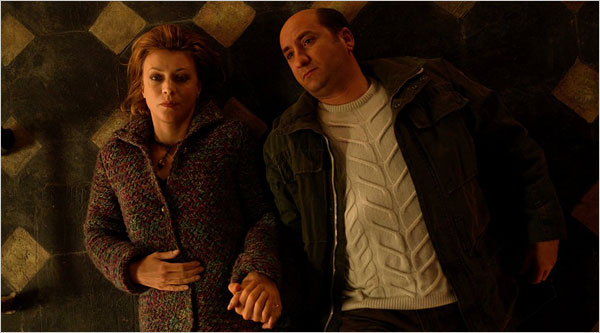 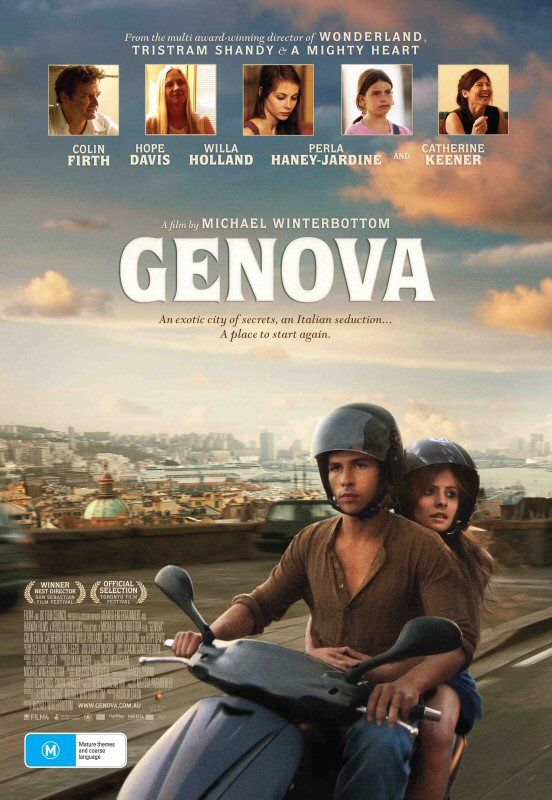 A few weeks back I was lucky enough to attend a preview screening for the sequel to Kingsman to write a review for Scenestr magazine. I’ve been aware of Matthew Vaughan as a filmmaker with Layer Cake and Stardust neither of which entertained me as much as I hoped they would. God bless you Ms Miller for wearing that get up in one scene though.

Karen took me along to a free preview screening at the old Regent Cinemas though the first year we were dating. It was for the film Kick-Ass and suddenly Vaughan was a director I was really interested in following. Kingsman: The Secret Service had a similar energy and it has been interesting to see if Vaughan for the first time actually directing a sequel to one of his success stories would do.

Preview screenings can vary in expense. Uncharacteristically the line was backed up across the foyer and moving slowly towards a red carpet disappearing under a black curtain entrance. When we got through Karen and I found out why. At the end of the line was one bartender pouring champagne into a glass or a shot of whisky into a tumbler for every guest. Out of the kitchen came a young man serving sliders on a tray which I thoroughly enjoyed. There were like mini-cheeseburgers the way you imagine they should taste. Perfection. The line was so long he came out again with sliders of chicken and coleslaw. I turned to Karen and mentioned that if I could get another cheeseburger one I wouldn’t need dinner and I’d be a happy man. As we just got past the doors the waiter came out and went past us. Karen called out my name to alert me to the sliders that I was happy to let go. The waiter sensing this came back and I got my wish. Having a wife comes in handy. 🙂 When I got to the bar I was surprised to see they weren’t just pouring Johnny Walker Black but actually Johnny Walker Green Label which I’d never had before. It was an easy decision and I have to say it went down smooth.

As always with these things I feel very lucky to be able to attend at all let alone write about the film. I went home and started writing late into the evening to meet my deadline. It will come as no surprise to most of you that a film you truly love or hate are the easy ones to write about. The films that are a mixed bag are the tough ones and I’m not particularly proud of my review for Kingsman: The Golden Circle. You can read here http://scenestr.com.au/movies-and-tv/kingsman-the-golden-circle-review-20170921 and let me know what you think.

Produced by Eyeball Media Enterprises Scenestr. is an online national magazine with local offices around Australia. With over twenty years of publishing history they’ve excelled at moving into the digital realm but they remain at heart from the streets. They also publish magazines in print for Perth, Adelaide, Sydney and Brisbane every month. The magazine is focussed mostly on music gigs, festivals, stand-up comics, fashion and interviews with local and international bands. If you’re into music they’re a great read but they do cover all of the arts.

After so many delayed sequels to franchises that hold audiences in nostalgic reverie we finally get one for a female centric audience. Bridget Jones’s Baby is a perfectly respectable effort that neither demands a fourth go around nor sullies your memories of the first two which still remain better films.

Bridget Jones 3 has to overcome a few challenges with Hugh Grant failing to return as Daniel Cleaver. Sure his character served no purpose past the first film but he had such presence as an utter wanker it feels underwhelming not having him. The bigger challenges are twofold, one it’s easier to tell a story of two people falling in love than tell a story of them being in love and two is often the curse of the delayed sequel, how do you present new dramatic tension in the character’s lives without allowing them to have grown and moved forward.

Time has passed since the last film, Bridget and Mark have broken up years ago having it become clear that they were not a good match after all. She has continued in her career with a great deal of success and has a social circle that includes old friends who have become domesticated with kids and others who can still head off to a music festival for the weekend rather than go quietly into the night. Bridget no longer smokes and is more comfortable with her body now having achieved a healthy lifestyle courtesy of Renee Zellweger refusing to put on weight for the sequel. She meets Mark at a party and despite maybe their break up being for the best of reasons they fall into old habits because it feels familiar and comforting. You ever done that? At the music festival she meets a nice enough cute guy who’s digging her and when in a Yurt with Ed Sheeran playing she finds herself living in the moment and letting the alcohol take you somewhere frisky. You ever done that?

Then Bridget finds out she’s pregnant and can’t quite decide who she wants to be the Dad and so both get involved in her life. Jack Qwant played by Patrick Dempsey is a millionaire, drives a motorbike, looks great and is very emotionally available. You know-he’s a fuckin’ smug prick. A key scene shows Mark and Qwant (try saying that 5 times really fast and see what comes out) trying to assist Bridget with Qwant getting the upper hand in helpfulness. Finally Mark endearingly offers to hold her phone having run out of options. In that moment you love Mark Darcy yet again. Every guy has been in that situation and most girls know it’s the guy who wants to help you out of love not scoring points who’s the catch.

The film is well mounted and of now, job security and facing the other side of 40 with a happy life but not necessarily a family feel very current. Bridget has changed with the times but stayed still lovable and endearing reminding us all that Renee Zellweger should really get more work if she wants it. Film work that is.

An enjoyable enough sequel until a flashback with the two leads circa 2001 reminds us how much we loved the original. Bridget Jones’s Baby ain’t quite as funny or memorable as that film was and is but it’s a nice enough diversion.