A week earlier I was lucky enough to attend the Bryon Bay Film Festival at Brunswick Heads to review the new documentary The Go-Betweens: Right Here. The following Saturday I was able to attend again to see the Young Australian Filmmaker program in Byron Bay itself. We parked on the beach and got caught in the rain on our way to the Bryon Community Centre arriving a little soaked. There were ten short films all made by a group of talented young people vying for the Young Australian Filmmaker Award. You can read more of my thoughts on the films here http://scenestr.com.au/movies-and-tv/young-australian-filmmakers-programme-review-byron-bay-film-festival-20171017

Afterwards it was arranged for me to talk to the director, Cody Cameron-Brown of one short Watchdog. This was an informal chat rather than an interview, nothing was recorded and I simply asked Cody about things that occurred to me after watching his work. Watchdog was inspired by the story of the late Don Ritchie, OAM the hero of The Gap. 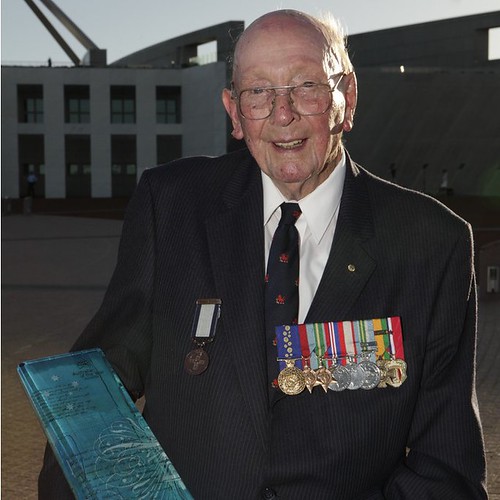 A man who rescued hundreds of people from suicide over the course of several decades. Speaking to Cody two things became apparent, this is a remarkably talented and insightful artist. Secondly he had done his research about the subject matter and it showed. He had sought out the Ritchie family and their trust in sharing some of Don’s story was not misplaced. While the film is more inspired by Don’s example than telling his exact story the young filmmaker appears to have been driven to honour the man’s legacy and their trust and he has.

It was great to talk to Cody and to see all the films from such promising young talent.

Produced by Eyeball Media Enterprises Scenestr. is an online national magazine with local offices around Australia. With over twenty years of publishing history they’ve excelled at moving into the digital realm but they remain at heart from the streets. They still publish magazines in print for Perth, Adelaide, Sydney and Brisbane every month. If you’re into music they’re a great read but they do cover all of the arts including festivals, stand-up comics, fashion, theatre and film. It is the last two where I’ve been fortunate enough to do some coverage of which I’m very grateful.