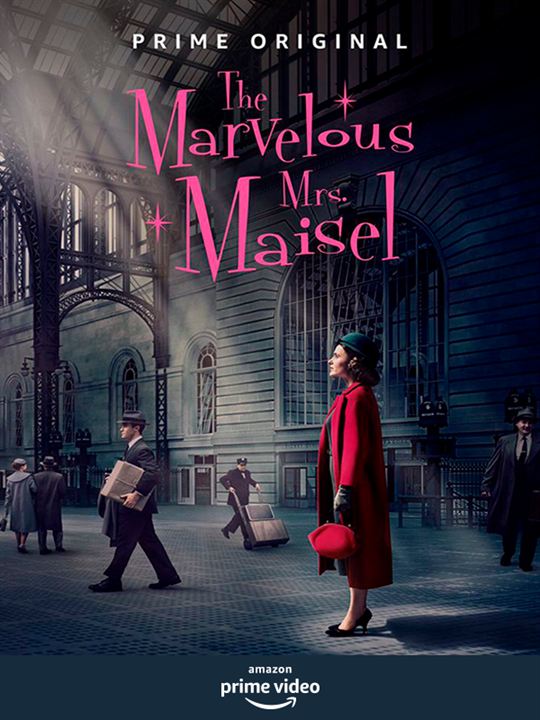 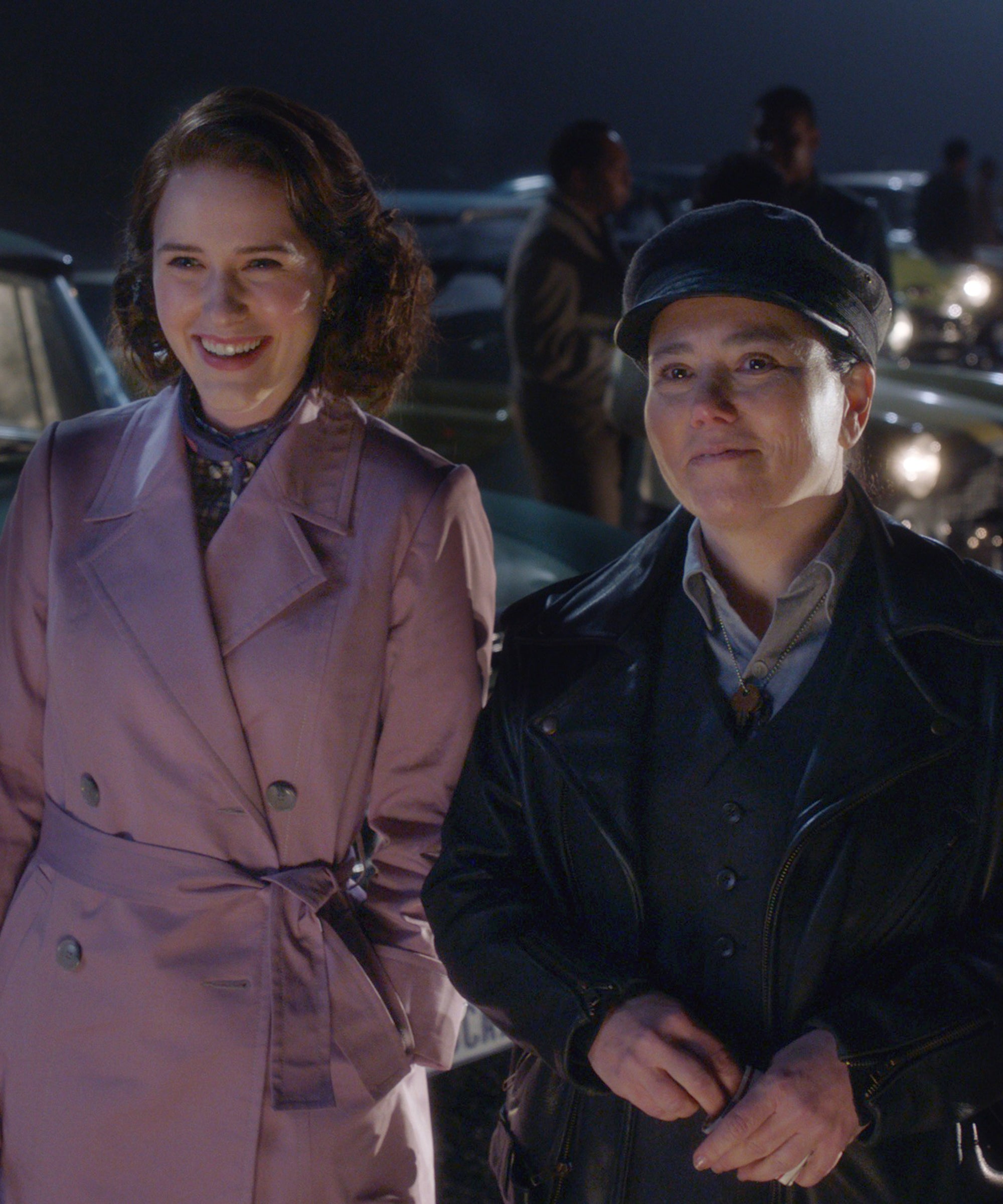 5 thoughts on “MARVELLING AT THE MARVELOUS MRS. MAISEL”