I was fortunate enough to be on assignment for Scenestr again to review an upcoming release. I attended last Sunday a morning preview screening of The Lego Movie sequel along with lots of young people who could be heard dropping some truth bombs and giggling away throughout. The law of diminishing returns with sequels may apply here but the film was still more than entertaining and should prove very popular with families over the upcoming Easter holidays. You can read my review here http://scenestr.com.au/movies-and-tv/the-lego-movie-2-the-second-part-review-20190320 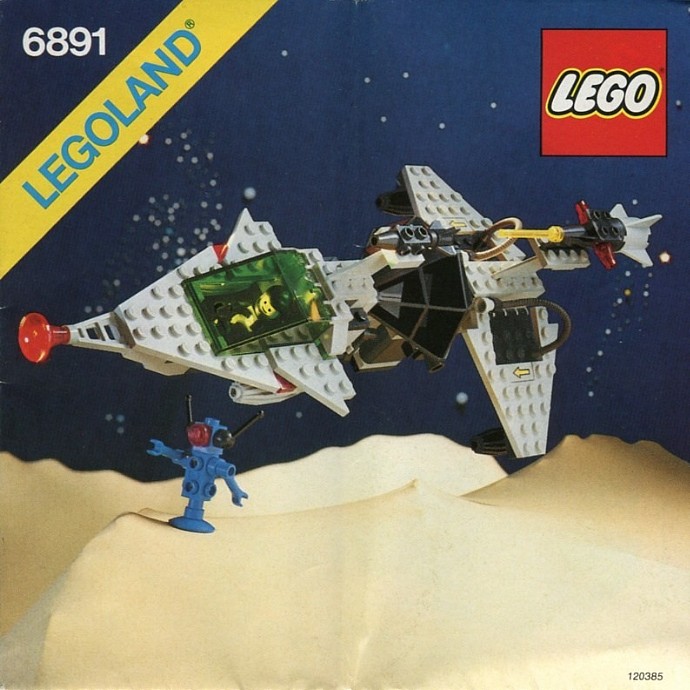 Produced by Eyeball Media Enterprises Scenestr. is an online national magazine with local offices around Australia. Having started in 1993 they’ve excelled at moving into the digital realm but they remain at heart from the streets. They still publish magazines in print for Western Australia, South Australia, New South Wales, Victoria and Queensland every month