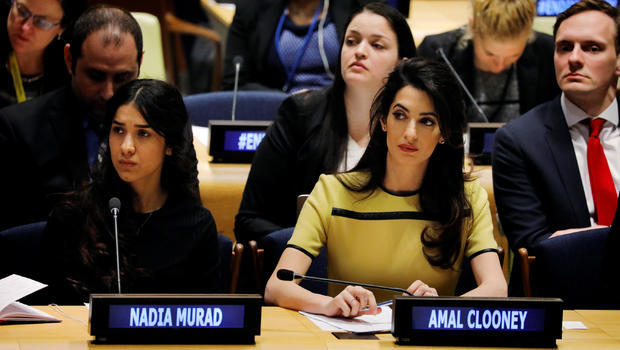 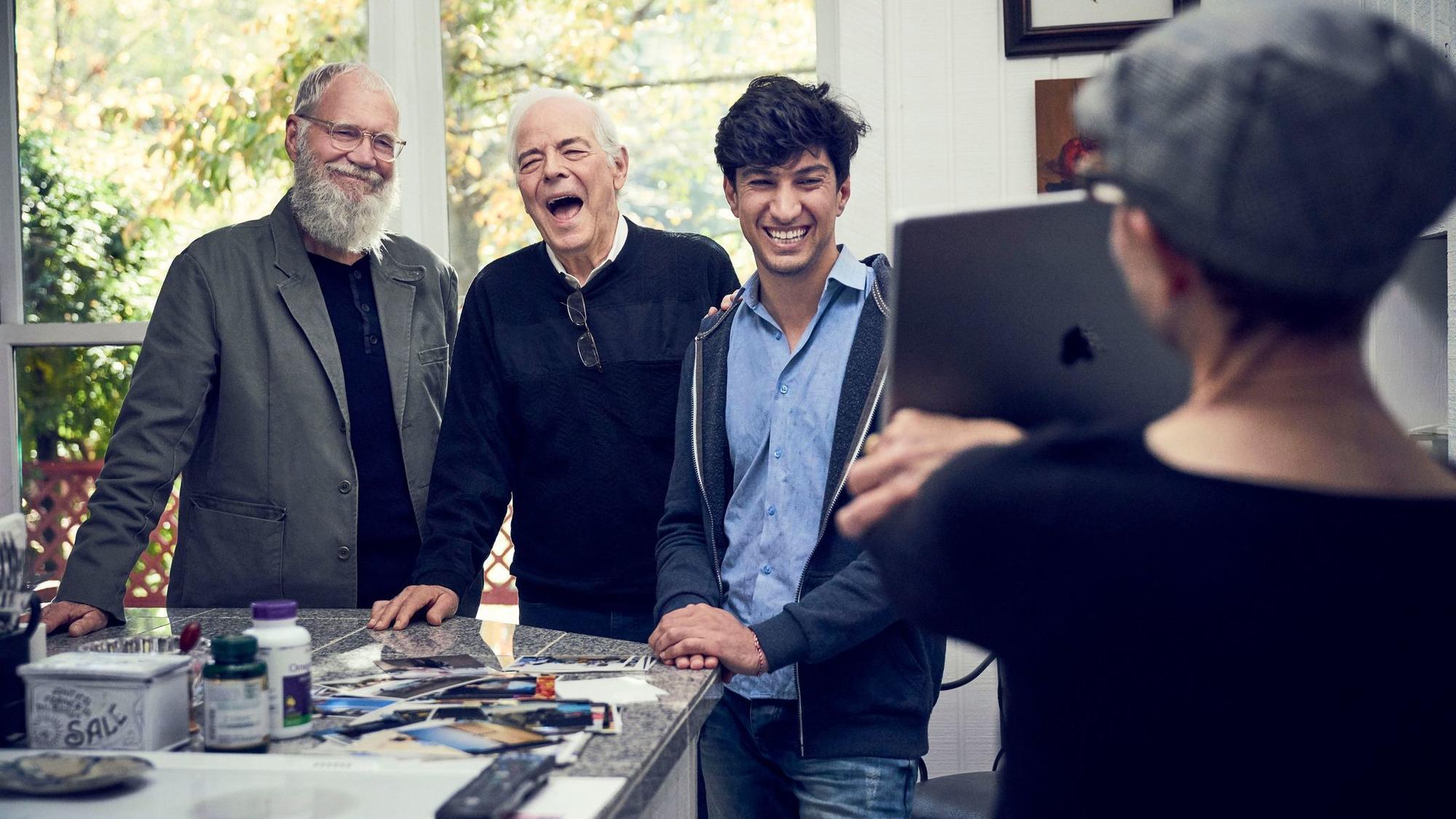 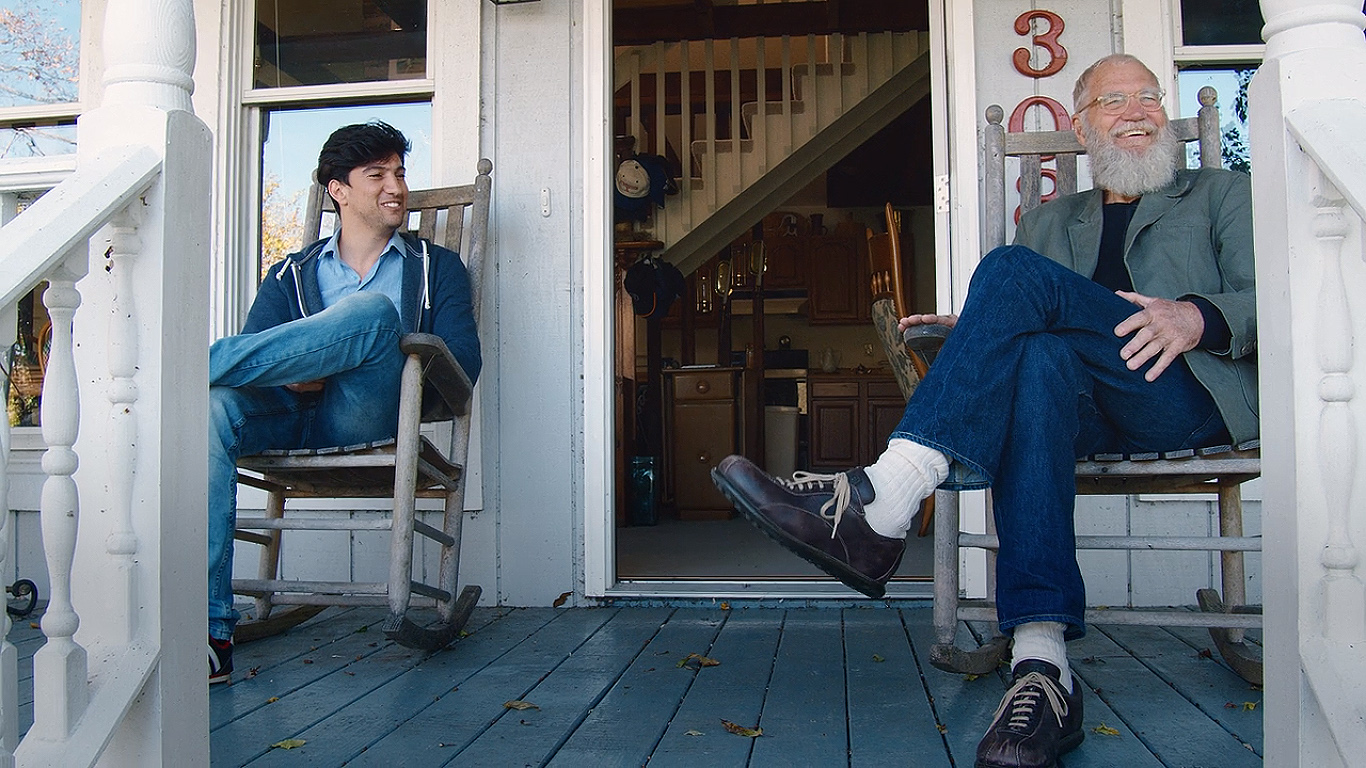 6 thoughts on “I WAS A PRETTY GOOD BALLPLAYER”