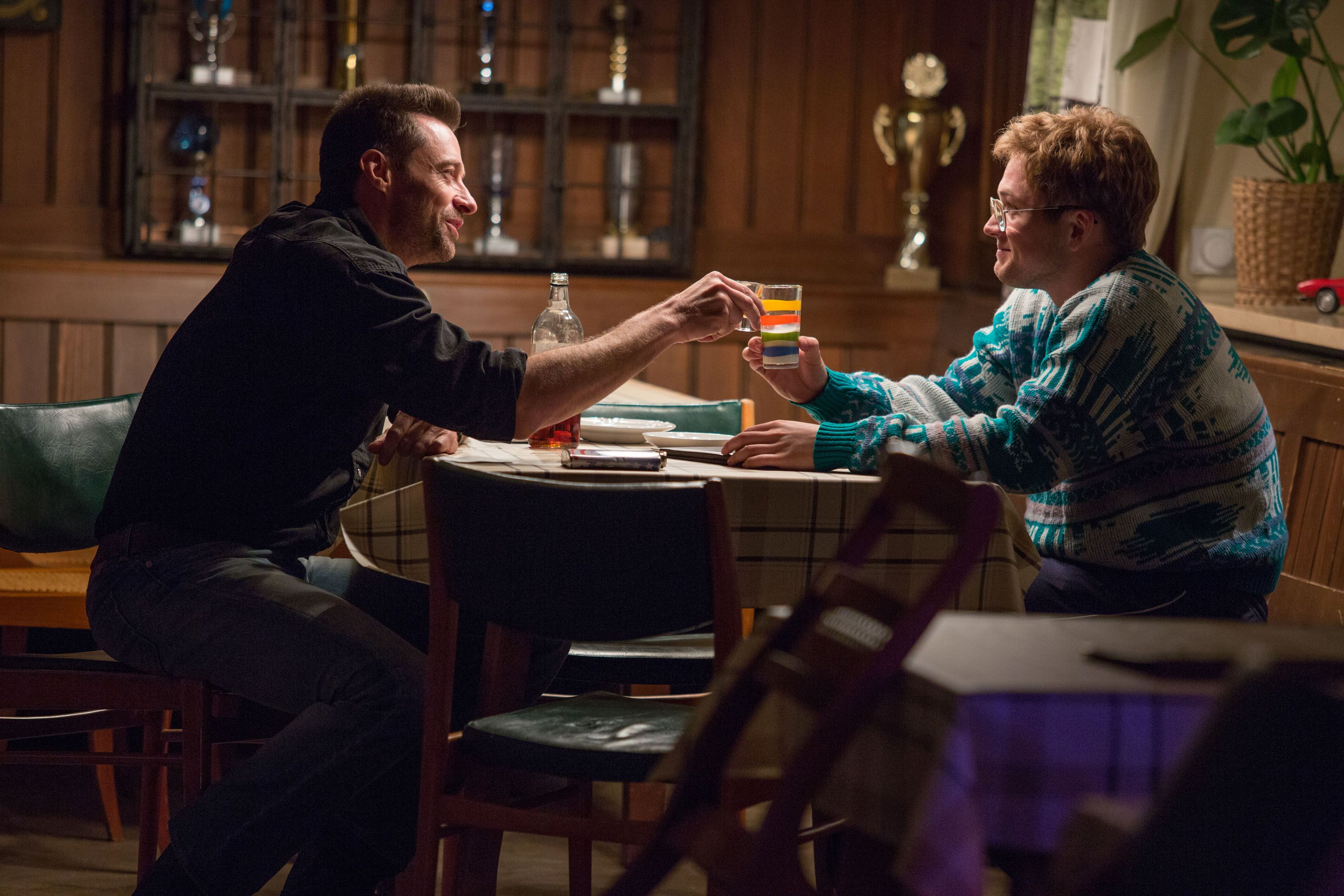 13 thoughts on “EDDIE THE EAGLE SOARS ENOUGH TO QUALIFY”