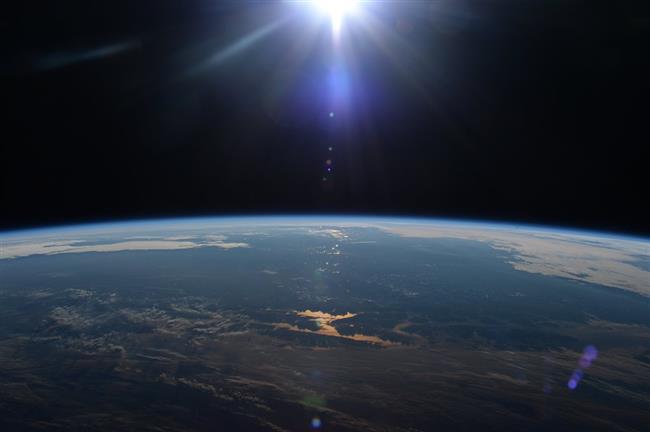 Where I live there isn’t much in the news about Canada.

I have always taken care to keep track of their stats on the World Health Organisation dashboard because I know people over in Canada and I want to know what they’re facing.

Canada had its share of woes but in comparison to the United Kingdom and the United States their numbers were not as bad.

Now with the United States of America steaming ahead with vaccinations and the UK dispensing at a fast rate too the numbers were changing.

If you look at the graph above taken from today May the 9th, 2021 Canada experienced a severe second wave over their most recent cold months. This is similar to most of the world following an initial wave in March/April 2020.

But unlike say the UK or the US, Canada has experienced what some other European countries have which is despite the introduction of the vaccine they have quickly gone into a third wave.

Spare a thought for some of the European countries which had no dip in February or March and whose death rates have also gone up.

With Canada while the case numbers have risen, so far the death rates have not followed suit at the same rate.

It noted during the first two waves of COVID in the country, Canada’s numbers were among the lowest in Organization of Economic Cooperation and Development (OECD) nations and with a significantly lower infection rate than the U.S.

Now that was looking to change. The BBC reported Canada was averaging 180 cases per million.

The B117 UK Variant was the dominant strain in the country with 90 per cent of cases but the Brazilian P1 variants was also now in the community and rapidly spreading. 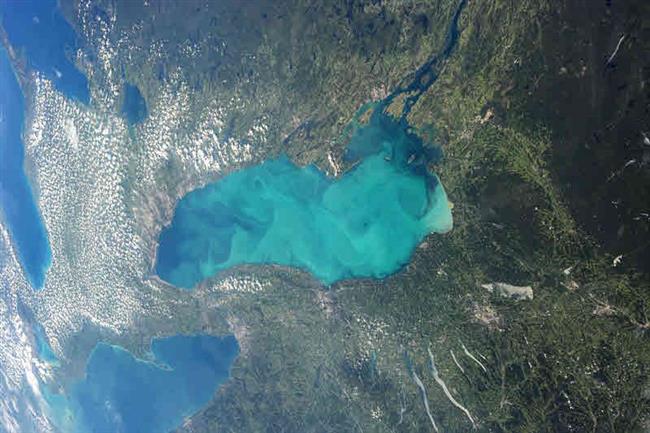 In Ontairo where 14 million people lived, a four week lockdown had been imposed with non-essential retail and Toronto schools shut down.

The BBC reported the US had fully vaccinated 19.6% of its population, compared with 8.5% in the UK and 2% in Canada.

Having started vaccinations on December 14, Canada had orders with 7 different vaccine supplies totalling 400 million doses but it has very little production capacity itself.

The only two approved vaccines for the country in February were Moderna and Pfizer with delays of delivery as production ramped up in Europe and countries despately needed the vaccine too.

At the point six million doses were expected to be delivered by the end of March.

Canada had signed a deal to locally produce Novavax and began construction of a factory in Montreal. “We’re not going to be able to vaccinate our way out of this. The way to do this is to reduce people interacting,” warned Professor Andrew Morris from the University of Toronto.

Canada had enacted a hotel quarantine scheme on the 22nd of February, 2021.

Travellers had to test negative within 72 hours of getting ready to fly to Canada. Then they quarantine in designated hotel for three nights until receiving the results of another test they took upon arrival in the country. If they tested positive they could quarantine for 14 days at home, if they tested negative they had to quarantine in a facility chosen by the government for 14 days.

Similar though not as stringent as a scheme Australia put in place eleven months earlier in late March 2020!

Vaccines could be less effetive against the new strains taking off and also as shown in Brazil affect more young people leading the median age of hospitalisations becoming much younger.

In the videos below you can watch interviews with Intensive Care Unit physician Dr Michael Warner discussing the situation with hospitalisations in Ontairo in March, 2021.

Provincial Governors in Canada issued lockdowns and restrictions in response to rising hospitalisations.

But the action taken by each province varied.

There was a curfew in Montreal and Laval and four areas of the Quebec province had seen lockdowns extended. 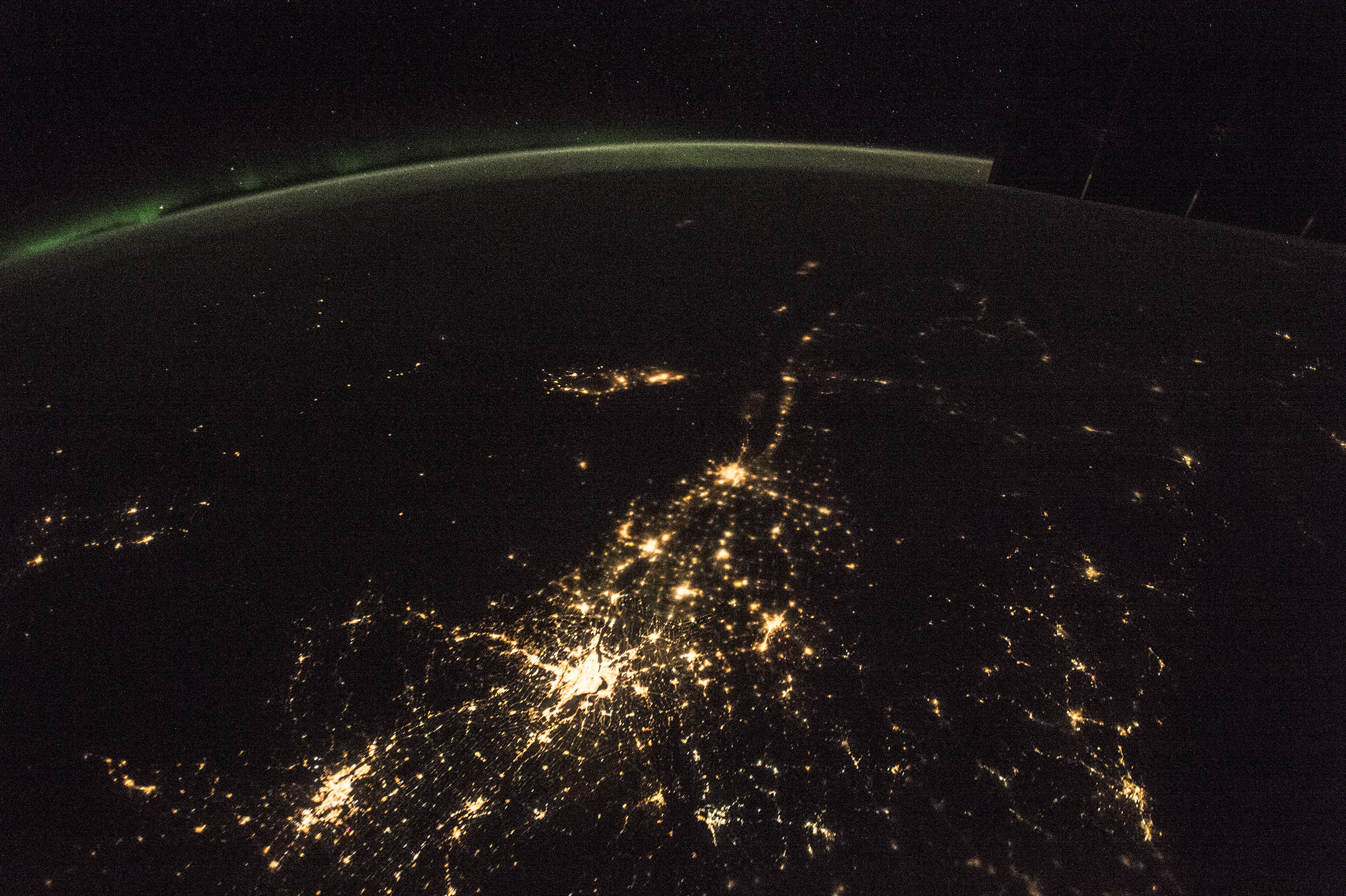 Just that week a gym in Quebec City was the epicentre of a spread of  419 cases.

Comparatively the Maritime provinces followed a similar policy to New Zealand with quick and severe suppression strategies. They now had established a travel bubble amongst each other.

Vince Volpe set up a petition via Change.org to try and have education staff prioritsed as essential workers to get vaccinated sooner rather than later in Canada which I signed along with 76,837 others.

A statement had been released by the Ontairo’s Minister of Education Stephen Lance that from the 3rd of May, all education workers in the province would be able to book a vaccine appointment. Mid may would atleast mean second doses could be administered before the new school year in September. Classes were happening right now followed a delayed spring break but at least getting all teachers vaccinated by a new school year would be something if it could happen. Not just teachers too but all school staff and early childhood care centres.

“Mid-May is about the latest that it can possibly happen where we will still have vaccines for education workers, and have all of the second round of shots finished in time for the new school year, but that does nothing for this school year,” elementary school teacher Lyndsay Houghtling said during an interview with CTV’s Your Morning on the 7th of April.

“We have an entire spring break available to us where we could realistically have it all done and have all of our education workers vaccinated, including our educational assistants are seen by [child and youth workers], our custodial staff, our administrative staff,” Houghtling said.

We hoped the vaccines would see the end of the worst of the pandemic but it is not over yet.

Canada, the lack of dips in Europe, the situation in places like Papua New Guinea, Brazil and India are painful reminders of this.

Maybe there is hope to be found in the fact that Canada with rising case numbers and hospitalisations and low vaccine rates still has not seen a similar rise in deaths.

Either way Canada you are never far from my thoughts.