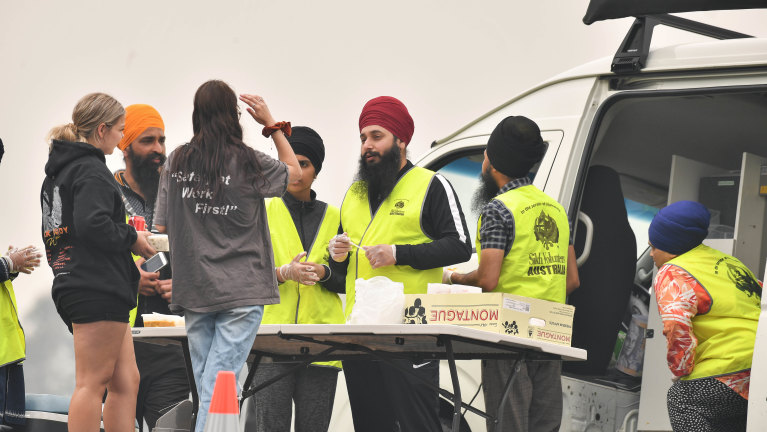 Wednesday and six new confirmed cases in Melbourne led the lockdown to be extended in the Victorian capital for another seven days while some restrictions were lowered in regional Victoria.

This was the first time a snap lockdown in Australia had been extended.

“If we let this thing run its course – it will explode,” warned Acting Premier James Merlino.

There were some changes, from Friday people could travel up to 10 kilometres (up from five) from home and senior (Year 11 and 12) students were to return to school to learn too.

Certain labour jobs like landscaping or painting were also allowed.

There would be no ring of steel around the capital but restrictions would be different outside of Melbourne. To ensure people were staying put there would be roving mobile patrols from police and in open regional businesses would have to check ids of people entering. Hmmmm. 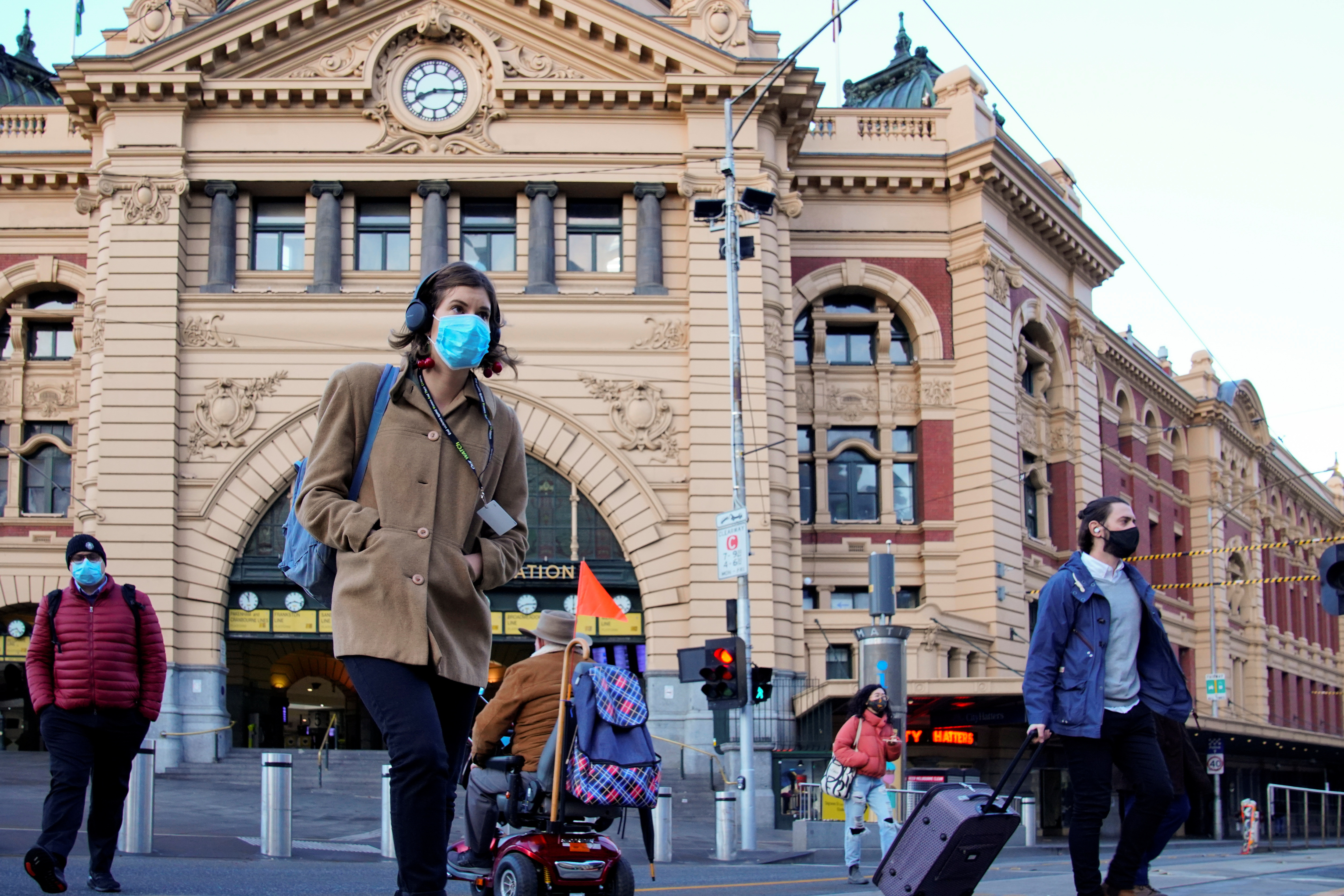 Across the state it would now be mandatory to sign in when entering any business using a QR Code including supermarktets which until recently had been a recommendation.

Regionally all students could return to school, there was no limit on where or why you could go except for travel to Melbourne – you need a permitted reason for that and restrictions applied to you while you were there.

Still outside of Melbourne you could have no visitors to your home beyond intimate partner or single bubble exceptions.

Regionally face masks wre not required outdoors but were indoors.

Outdoor pools, drive-ins, outdoor entertainment venues were capped at a certain capacity or no more than 50 people.

Thursday and Dr Norman Swan on the ABC’s 730 program advised, “Be under no illusion, this is the way it’s going to go from now on. More and more high risk variants from low income countries which don’t have access to vaccines. Our protection this year is mass vaccination as fast as possible. We can’t remain a fortress forever.”

“I believe that when the vaccine roll-out is complete and we drive the number of infections around the world we will see a lower rate of these variants emerging,” Professor Kanta Subbarao of the Doherty Institute advised in the program.

Great we know where we’re headed. Getting there as quickly as possible remains the challenge.

Friday and Queensland had put in place 18 vaccination hubs in an effort to get 15,000 vaccinations done over the weekend.

The plan was to give priority to aged care and disability care workers and while Queensland Health Minister Yvette D’Ath had advised, “I want to be clear; these sites are not for the general public, they are not open for walk-ins,” but regional authorities like Darling Downs’ Annette Scott did say, “We’ll certainly prioritise the people who’ve registered for a vaccine. You’re more assured of being in and out of the clinic much more quickly. So yes to the walk-ins, but we can’t guarantee you won’t have a wait.”

Ms Scott was happy for 16-39 year olds to attend but advised they would not have priority.

“I’m over having the COVID test.  It would be nice to actually have the needle done and not have to be panicky every time we cough or something. I was only actually unwell just last week …  and it made me worried because I’m with people who don’t have very good immunity. Someone’s got to take my shift and the families of the people we’re caring for, they get worried that we’ve been around their loved one and they haven’t been done… It’s hard,” said disability support worker Gabrielle Bright.

“They lost all their freedom last year. The clients don’t understand completely and so it’s really scary for them. Last year it was like it was bedlam and now we just want to get it over and done with, we just want to be immunized. We want to be safe,” she told. 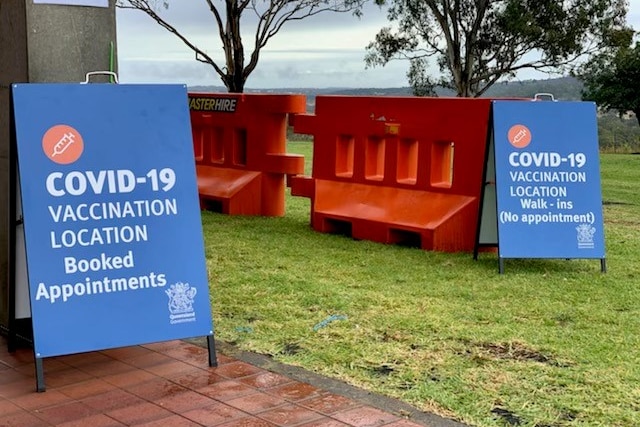 Australian Medical Association Queensland President Chris Perry warned, “We’re supporting the hubs, but most people should go to their GP where it’s going to be so much easier — the line-ups at hubs could be a bit uncomfortable. They’re trying not to turn people away, but they don’t want everybody turning up. It would just be awful.”

Two cases of the new Delta strain B1617.2 which had been discovered in India and was also now making its presence known in northern England were announced in the cluster of Melbourne cases.

“The fact that it is a variant different to other cases it means it is not related, in terms of transmission, with these cases. It has not been linked to any sequence cases across Australia from hotel quarantine or anywhere else that it is not linked in Victoria or any other jurisdiction,” advised Victoria Chief Health Officer Professor Brett Sutton.

The cases were amongst a family who had travelled to Jervis Bay so authorities were working with their NSW and ACT counterparts.

“It is a concern that it is not linked to other cases but we are chasing down all those primary case contacts for that family and looking into where it might have been acquired,” Sutton. said.

“It spread extremely rapidly across India to become the predominant variant, almost the exclusive variant there. It does appear to be the most significant in terms of transmissibility. There isn’t much information about severity of illness with this variant, although there are some anecdotal reports of greater illness in children as well as greater increase transmissibility in children. We have concerns for that reason,” he said.

The Chief Health Officer was buoyed by testing numbers advising, “The fact we’re getting 50,000 tests per day, that is five per cent of Victoria has been tested in the last week. It is a huge part of being able to get on top of this.“ At least 70% of Malta’s adult population has received at least one dose of the vaccine while 42% has been fully inoculated, the country’s health minister Chris Fearne said in an official statement.

While noting that the virus was still around, Fearne claimed that the country’s vaccine rollout has led to a 95% reduction in hospitalizations. 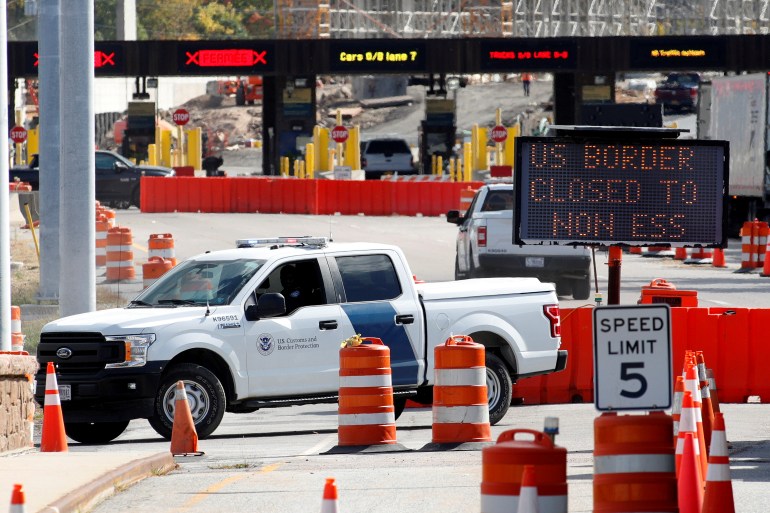 June 2nd no new deaths had been recorded in the country.

July 31, 2020 had been the last day no new daily deaths had been recorded in the country. 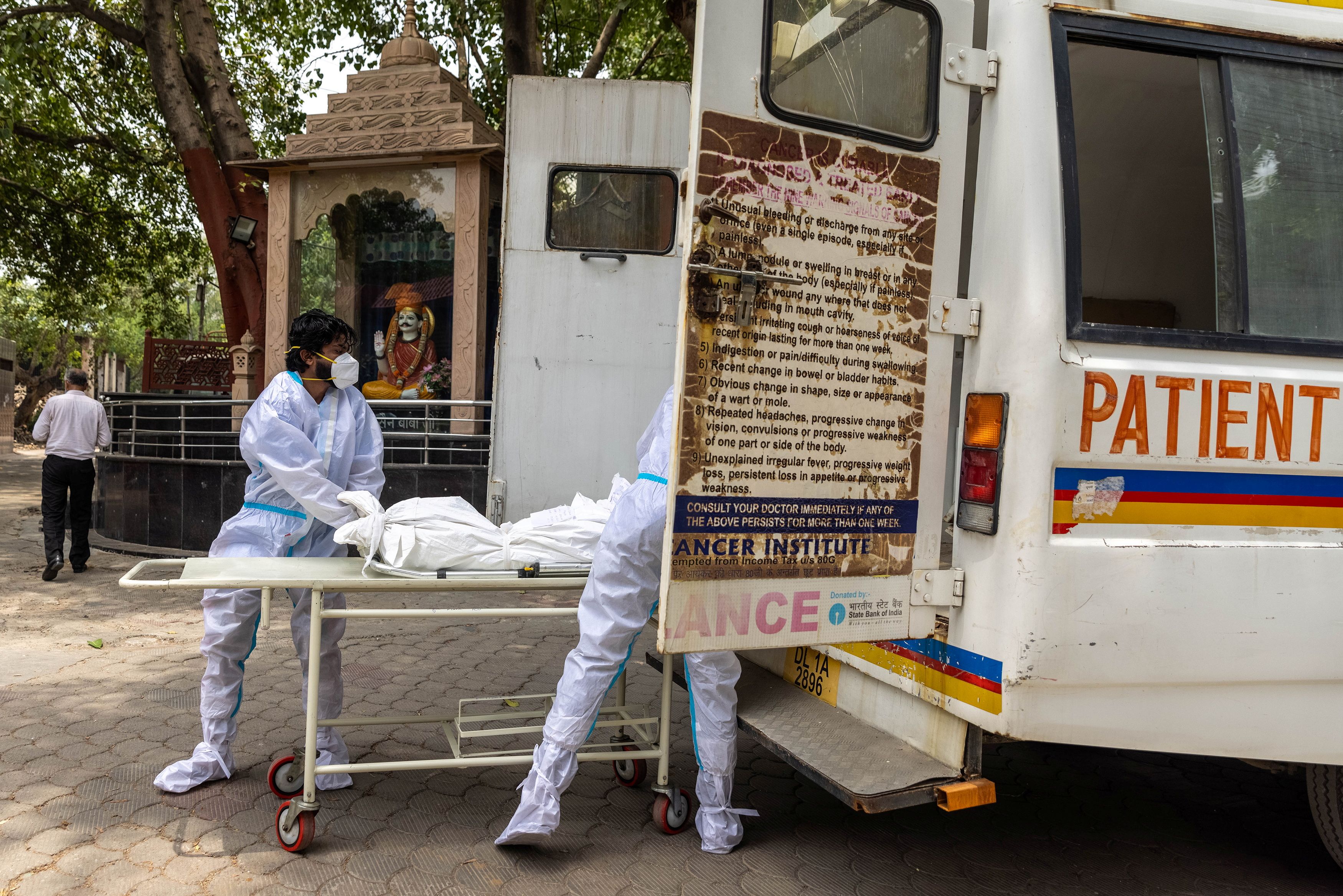 Now for a good news story, ABC News interviewed President of the Sikh Volunteers Australia, Jaswinder Singh, whose organisation helped out during the terrible bushfires of 2019-20 and the Melbourne lockdown last year. They were back providing food to people during this lockdown.

“I have lost my father in India. [I] was not able to attend the funeral because of the lockdown restriction. A lot of other community members I have seen in the same boat. Times are hard but only by giving in to others the support and encouragement gives hope for everyone.”

“These are the tough times and very hard ones on everyone. But the better we stay together, the better we put our trust into each other the better and the more and more we help each other can only put hope into society and that is the only way to cross this type of crisis.”

God bless Jaswinder Singh, God Bless the Sikh Volunteers Australia. WIth people like them we will get through this.

A disgruntled home owner asks the Prime Minister and a press pack to get off his lawn while decked out trackdaks. The Prime Minister happily accomodates him in the wake of President Trump clearing Lafayette Park by force so he can take a photo of him being absolutley useless.

Black Lives Matter protests are held in capital cities across Australia with 30,000 people marching in Brisbane when public gatherings are limited to 20 people.