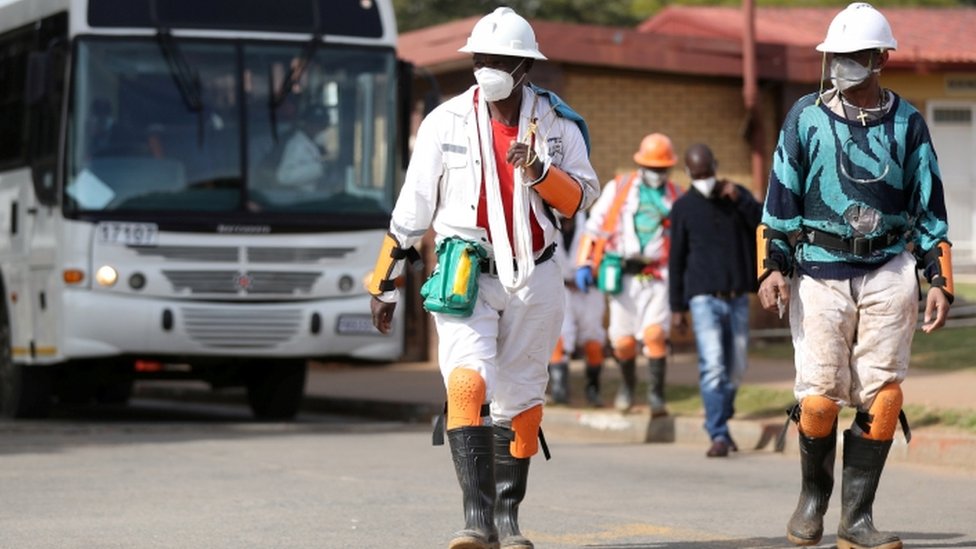 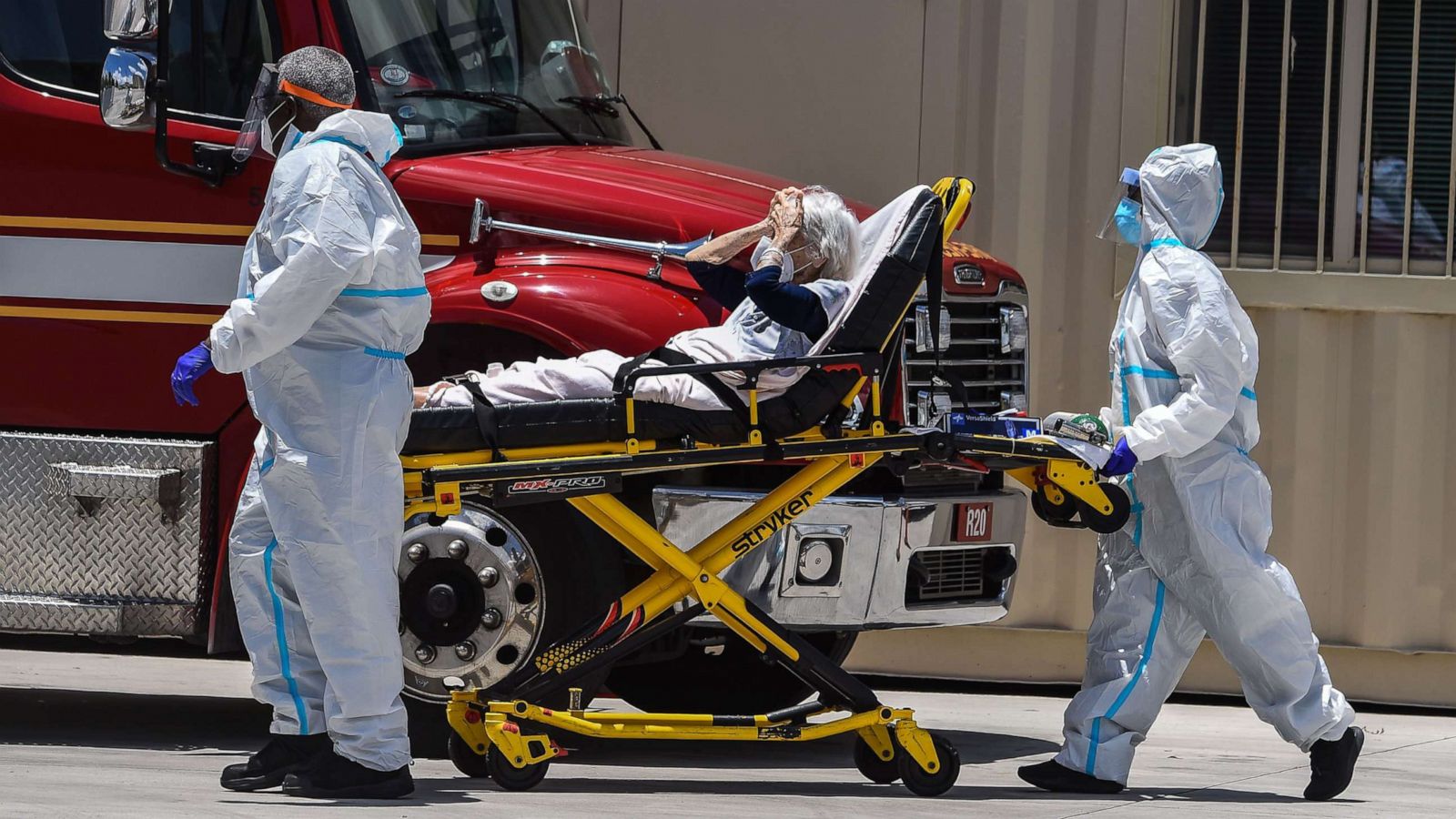 In the lead up to Easter I worked from home from the 06APR2020 – 09APR2020, raged against Trump’s behaviour on the news, anxiously watched the stats across the world but particularly in the UK and generally got on with it.

In Australia there were no more restrictions to put in place, we appeared to be flattening the curve but we needed to keep on doing what we were doing.

This was the new normal, I found myself calling friends more and definitely watching more news.

I was grateful to have a job. People I know including Karen either lost work or lost their jobs completely.

With a rise in unemployment comes a rise in domestic violence and suicide.

While domestic violence also happens to men I did note that it was my female friends who first mentioned concerns about DV and suicide was on my mind with the rise of unemployment.

With no commute, a reduction in gym fees, fuel costs, no socialising, and no lunch at work I had a little bit more money available despite a recent parking fine sent to me.

So that payday I donated to the Salvation Army who help the homeless, those fleeing domestic violence or struggling to buy food. 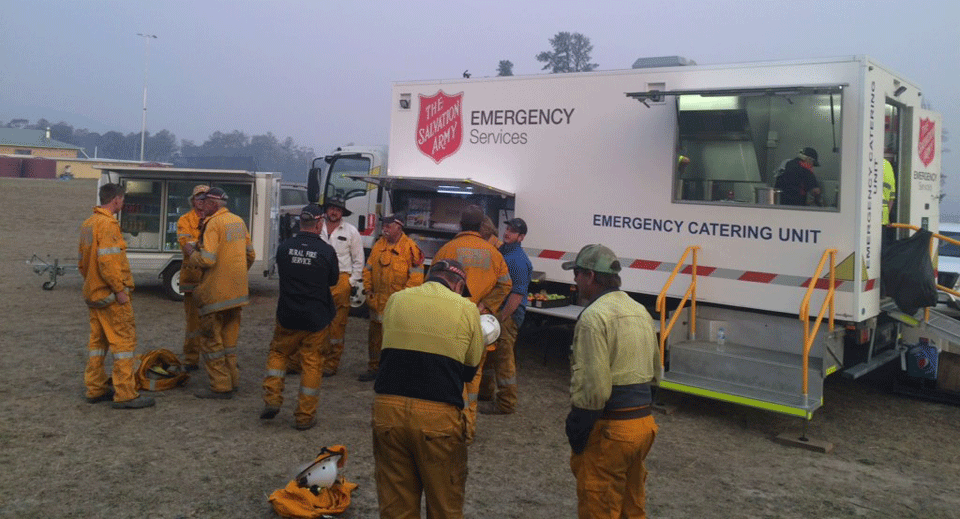 Many years ago a Sally man had come out of the jungle at Jacqinot Bay, New Britain during the second world war. He cooked for the Australians stationed there, their first hot cooked meal in weeks.

His actions ensured that members of a family ever since have donated to the Salvos.

In America Trump peddles anti-malarial drug sounding like a snake oil salesman saying “What do you have to lose?” despite the fact that such drugs can have dangerous side effects.