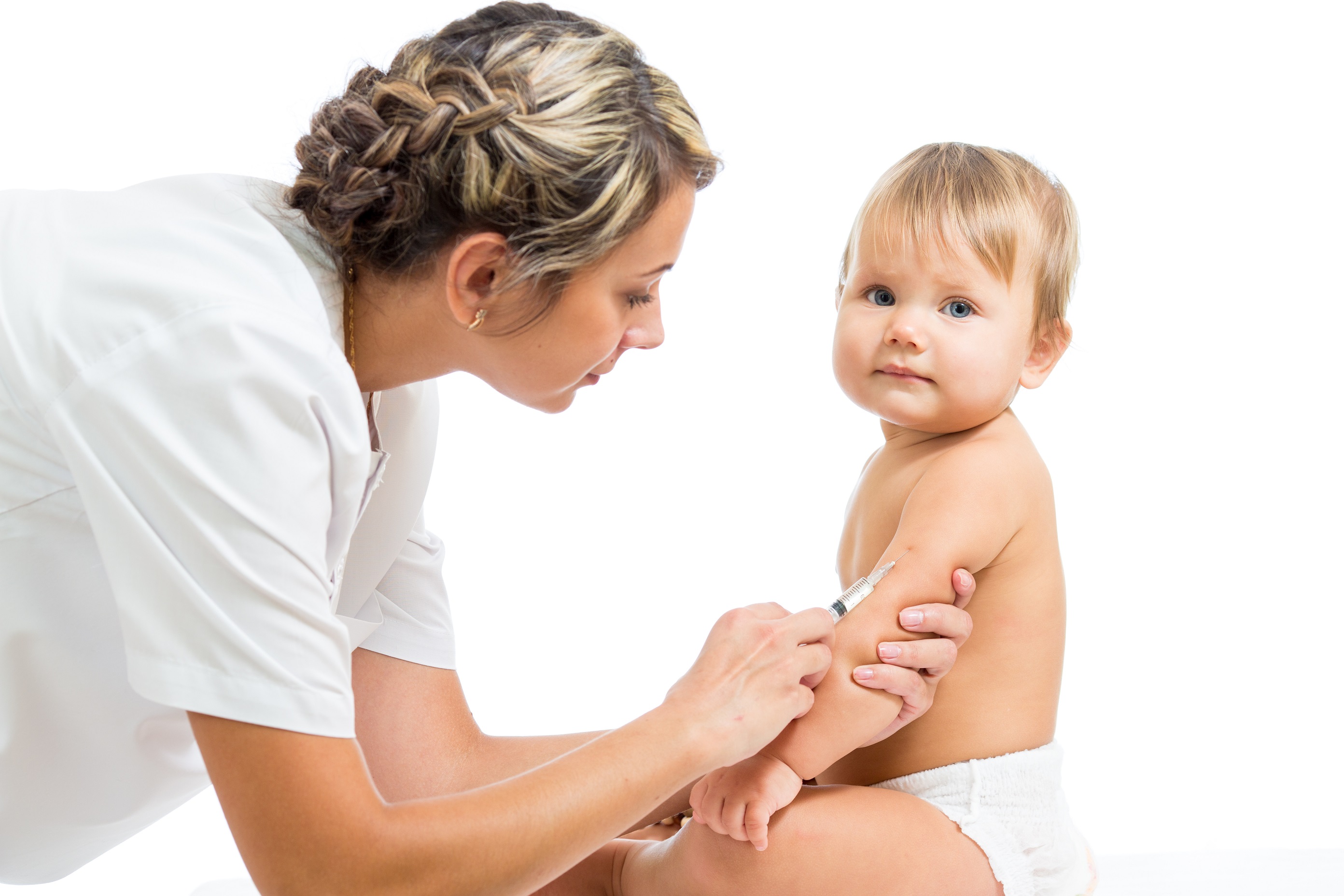 There was some back and forth between leaders about the proposed quarantine facility in Toowoomba, Queensland.

“Who’s going to operate it? Where’s the workforce going to come from? Who’s running the infection control procedures or where is the security workforce coming from? All of this needs to be established,” Prime Mr Morrison had told ABC radio on Tuesday.

“We will continue to put our case to the federal government, but it’s a bit rich cherry-picking which ones the federal government likes and which ones they don’t like. [Prime Minister Scott Morrison] doesn’t need any more detail … the threshold question here is are they going to allow flights to land into the airport, yes or no?” was the response from Queensland Premier Annastacia Palaszczuk the next day.

While Queensland Oppositon Leader David Crisafulli noted, “It seems a little strange that Victoria, a government of the same political persuasion as here in Queensland, has been willing to release that to the Commonwealth.”

Regardless further facilities like the one at Howard Springs would be useful for building capacity for taking on returned travellers and avoiding breakouts in capital cities.

Sydney Morning Herald and The Age ran a poll and reported that one in three Australians who had not been vaccinated were hesitant to get vaccinated.

The Prime Minister spun it into a postive about 70 per cent who wanted to get the jab.

“Let’s just get on with them,” Mr Morrison said.

While one in three wouldn’t pony up a bare sleeve to save lives from a poll was the talk of the news broadcasters.

Actual news was a new record of 95,000 doses had been adminsitered in the past 24 hours in the country. We now sat at 3.28 million jabs performed.

“The single biggest source of confidence any Australian can have is looking at their friends and family, their mum and dad, their grandma and grandpa being vaccinated,” Health Minister Greg Hunt said.e told reporters in Brisbane.

There had been 18 rare blood clot cases in Australia from 1.8 million AstraZeneca vaccinations.

“Those rates are very similar to what have been seen overseas but the difference here in Australia, the experts are saying, is that the cases appear to be more mild. They are speculating this is because there is high awareness here in Australia, physicians don’t have the huge strain of treating COVID-19 in our healthcare system, so they have been diagnosed earlier and managed really effectively with good outcomes,” Liz Chatwin, the president of AstraZeneca in Australia and New Zealand

“Experts have reported there are 50 blood clots every day in Australia from a multitude of different causes, so that just underlines how rare this condition is,” she further added.

If Australians needed another reminder of reasons to get vaccinated they need look no further than India.

There bodies washed up in on the shore of the River Ganga.

Bodies also protruded through the sand of the shore where many had been buried.

The images were harrowing and revealed yet again the horror and scale of the loss being felt in the country at the moment.

On the 19th of May, 2021 the World Health Organisation reported the highest number of daily deaths in India with 4,529.