Tuesday there was some good news in my household – my wife got the Pfizer vaccine. She had made a booking and went to a vaccine site at the Prince Charles Hospital for people in her age group.

This was a welcome development.

As I lamented the failure to vaccinate our more vulnerable I was happy my wife now had received a dose and of Pfizer.

Having gotten the AstraZeneca I had expected my wife to have to wait many more months until the end of the year to get her first dose.

As a husband you prefer your wife to be more protected than yourself and now she was.

In not so good news she was advised she wouldn’t automatically get a follow-up dose in three weeks time.

She had to make the booking herself and she was advised the efficacy would still be there if it took up to nine weeks. She made a booking for as soon as she could. 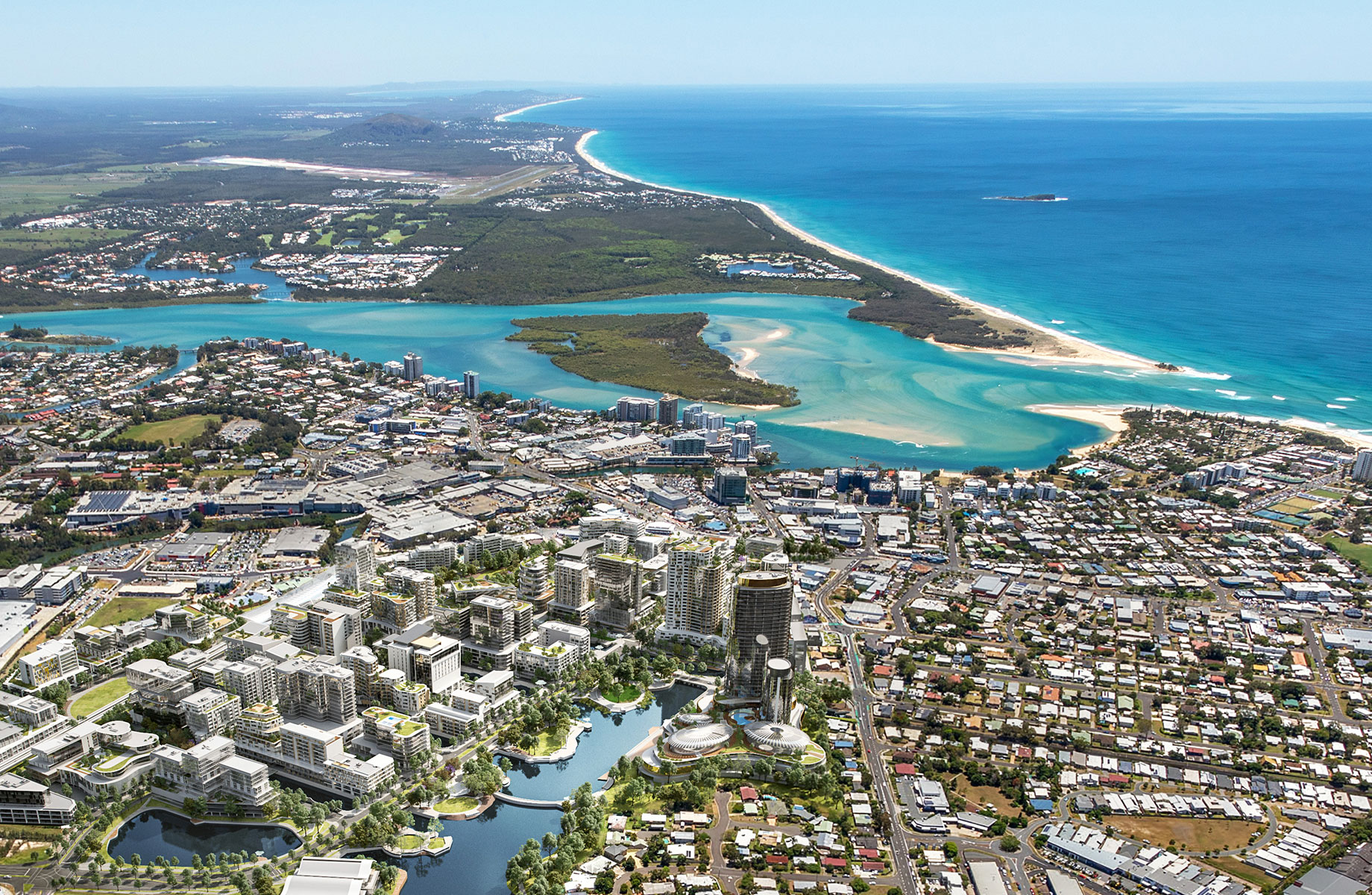 Wednesday and news in Australia must seem comical to overseas readers but here we go.

A couple left Melbourne on the 1st of June when it was in lockdown. They travelled through rural New South Wales and arrived in Queensland and Goondiwindi June 5th. After three days out in the community of the Sunshine Coast and one of them tested positive to COVID.

Questions were raised given their route away from the coast and the fact that when they left Melbourne it was in lockdown but it could be that the couple were re-locating for work which would have granted them exemption as well other approved reasons.

That would have to be established.

Also being established was more testing hours at the Sunshine Coast and more vaccine doses being delivered to the area too.

Speaking of locked down Melbourne restrictions were being lifted in the southern capital come Friday.

Now the limit you could travel was 25 kilometres – up from 10. There were no home gatherings allowed but students were going back to learning at school.

From Friday will be required indoors only and many businesses can re-open but with limited capacities.

One new local case reported overnight, over 1,200 remained isolating from the rest of Melbournians.

Thursday and the male partner of the couple from Melbourne had tested positive. The parents they had stayed with had tested negative as residents came out in droves to get tested across the Sunshine Coast.

Another 400 people are self-isolating and getting tested after potentially coming into contact with the couple at exposure sites in Goondiwindi, Toowoomba and the southern Sunshine Coast.

Nine thousand and eight hundred tests had been carried out the day before.

Authorities were hopeful the pair had been near the end of their transmissible cycle. Hospitals and aged care facilities did not go into lockdown.

The couple had relocated to Queensland for the man’s work and a requirement from his new employer was for him and his wife to get tested so he would have COVID clearance to start work. That is when the positive tests for her came back.

While the Queensland Health Minister Yvette D’Ath would not point the finger at the couple while the matter was under investigation she did confirm, “If people do get an exemption to travel they are requried to quarantine.” Mayor Katrina Humphries of the small New South Wales town of Moree with a population 7,383 was ready to point the finger.

“Bitterly disappointed. Actually quite disgusted – I think its an incredibly un-Australian thing to do. We’ve looked after ourselves, we’ve managed so well and then people can just ruin it for everyone. We’ve just got over a flood, we’ve had three years of drought, we’ve kept our community safe and now this rubbish.,” she said.

The town of Moree was running out of COVID testing kits.

Sunshine Coast cafe owner Pierre Mortensen felt for four of his staff who were now isolating.

“What a shame, they were doing nothing wrong – just doing their jobs and now they’re in a 14 day lockdown,” he said.

As some restrictions were due to be lifted in Melbourne the next day, authorities changed their minds about mask wearing only indoors. Now masks would remain mandatory both outside and inside.

A 52 year old woman died from blood clotting in the brain after receiving a AstraZeneca. Two deaths having resulted from 3.6 million vaccines.

That actually meant in Australia there was so far a one in a 1.8 million chance of dying from blood clotting after having AstraZeneca.

But it also led to another unlikely statistic.

Two Australians had now died in 2021 from blood clotting following getting an AstraZeneca jab.

Only on Australian had died from COVID in 2021 so far.

However 909 had died in 2020 and I wondered of those 909 how many would take the AstraZeneca vaccine if they were still alive to have that opporunity?

At the same time any Australians who had been fully vaccinated could now get a digital certificate of their full vaccination status through the federal government’s Medicare account.

For most that meant linking a Medicare account to the federal government’s myGov account and then downloading from there using a smartphone app.

For those who could not get the certificate online or via an app, their immunisation history could be requested from the vaccine provider or the Australian Immunisation Register.

For those unable to find the certificate online or via the app, an immunisation history statement can be requested from your vaccine provider or the Australian Immunisation Register.

The certificate will still be available for those who have opted out of My Health Record, as the Australian Immunisation Register is a separate database.

Talk turned to how such proof could be used down the line as a “vaccine passport” and not just for international travel but entry to public venues and the like – such arrangements had been made overseas already.

Dr Maria O’Sullivan, Deputy Director of the Castan Centre for Human Rights Law at Monash University, said any vaccine passport program would have to be “carefully implemented” to avoid discrimination concerns.

“It’s a social equity issue. I don’t see how we could restrict people from businesses or work if they haven’t been given the chance to be vaccinated yet,” she said.

It was reported by Channel Nine News that from mid-July over 300 GPs across Australia would be able to dispense PFizer vaccines. That was expected to increase to 600 by the end of the month.

It appeared the recent wave of cases that started to rise in early March, 2021 was coming down in the country.

In Australia there had been 30,237 confirmed cases with a daily increase of eight. There had been 910 deaths.

By the 27th of June there would have been 7,500,700 vaccine doses dispensed in the country. 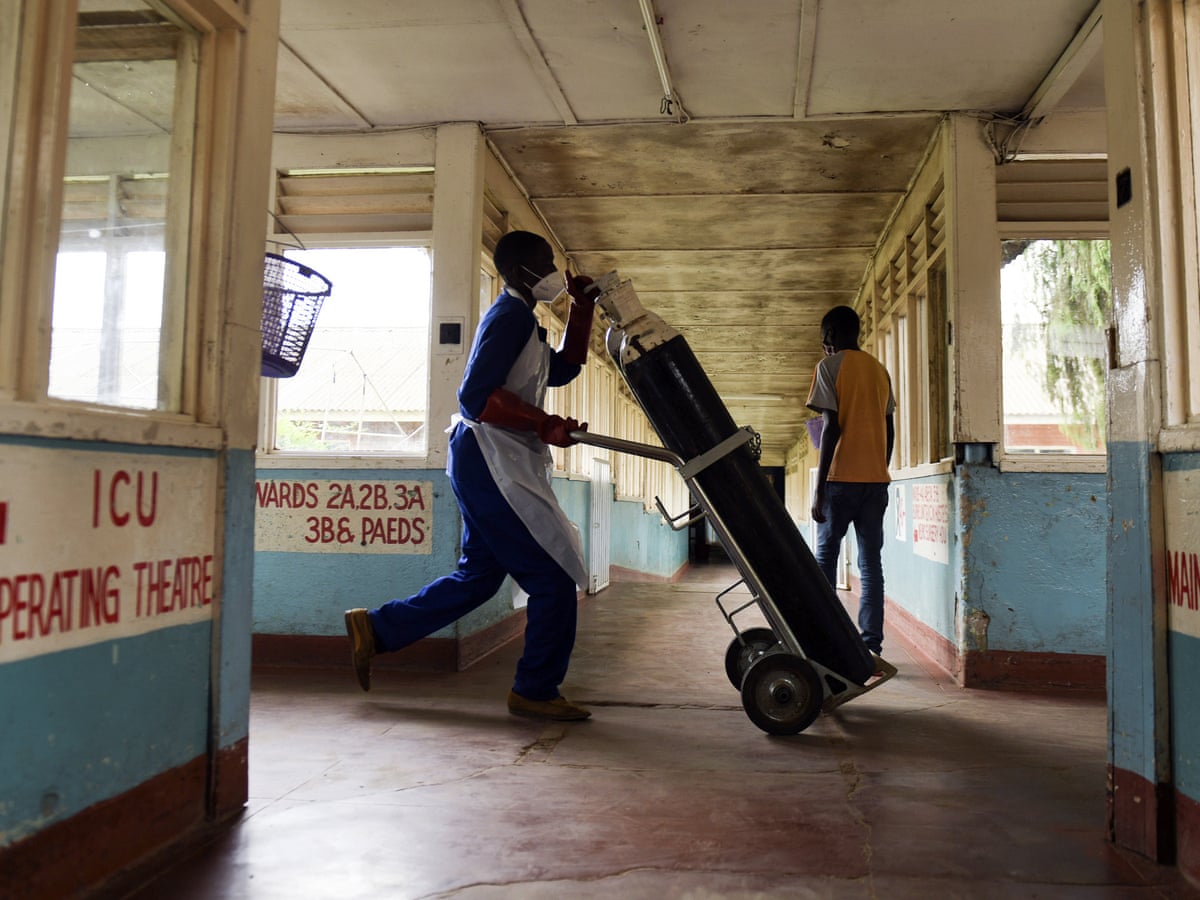 By the 24th of June there will have been 6,823,104 vaccine doses dispensed in the country. 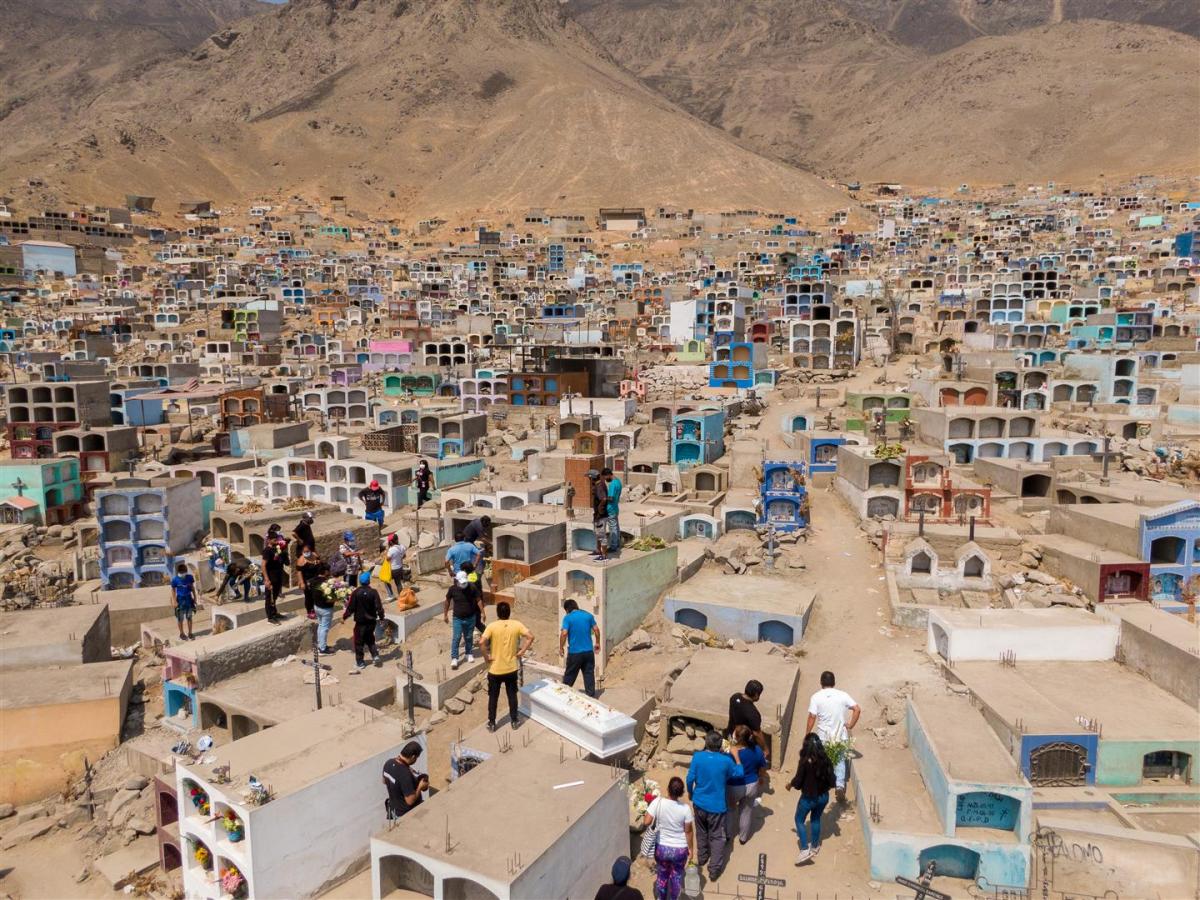 The next day the country would reach the milestone of two million cases with 2,001,059.

Per capita Peru had the worst COVID death toll in the world.

Cases of COVID were on the rise in the country.

By the 27th of June there will have been 77,038,257 vaccine doses dispensed in the island nation.

394 daily deaths in America. Remember when that was shocking and now we think what an improvement such numbers it’s not even news.

But each of one of those 3,795,727 deaths matters and my heart goes out to the people who know those who are no longer with us.

Hopefully we’re getting there. I know it doesn’t feel like it sometimes but hopefully it is true and I choose to hope.

Following a National Cabinet meeting with the Prime Minister, state leaders make plans to re-open their borders. Queensland sets a date of July 10, 2020.