In Victoria there were 627 new COVID-19 cases and eight deaths.

Given what would be occurring to frontline health care workers I donated again a very small amount to the BuyThemACoffee Initiative who were giving coffees to hospital staff in Victoria.

Border closes were in fluctuation.

Queensland didn’t want anybody coming from Victoria or Greater Sydney.

South Australia didn’t want anybody coming back from Victoria, NSW and the ACT.

Tasmania thought it was best if people stayed put in Victoria, NSW, Qld and the ACT.

The Australian Capital Territory did not want travellers from Victoria.

The Northern Territory did not want visitors from Victoria and New South Wales.

Western Australia did not want anybody from anywhere coming over.

On a cold Victorian evening two sons Jim and Peter waited outside Epping Gardens nursing home for hours. They got to wave to their 92 year old mother Luisa Staffieri as she was loaded on an ambulance and taken to hospital. She has COVID-19.

There are 61 residents and 22 staff at Epping Gardens who have been infected.

34 residents were taken out of the home to hospital on Monday and more Tuesday.

I mean it, thank you God.

Because there is no doubt in my mind. Once there is a case at a nursing home, dispersal of residents to hospital care is the smart play and the only play.

It won’t save them all but we can’t get enough of them out and we can’t do it fast enough.

As the ABC reported, “Peter said he was glad to see his mother transferred out of Epping Gardens because he had “no confidence” she would get the care she needed in the home.”

“At least in the hospital she’ll get the care that she needs, I think it would be too late if she got sick here,” he said.

There were 87 outbreaks at aged care homes that had already claimed nine lives.

The Federal Health Minister Greg Hunt dubbed the AUSMATs the “SAS of the medical world.” They’re good, they have to be to do their job. Comforting words that sell print.

What we’ll need is something short of everything we’ve got to preserve as much life as possible.

The Federal Government was also supplying 500,000 reusable face shields and a further 5 million face masks from the National Medical Stockpile. See Ballbag, the state needs something you just give it.

Thursday was a big day in Queensland.

A couple returned from the Apollo Restaurant in Sydney, came back before it was declared a hotspot, self-isolated, tested positive and as a result had not spread the disease.

That was one couple.

Then were two 19 year old women had travelled from Melbourne through Sydney to Brisbane on the 21st of July.

They lied on their declaration forms about where they had been and did not quarantine.

On the 30th of July they were vilified in the press and received $4,000 in fines as calls were made to enact harsher penalties for such law breakers. One of the girls had a sister who was also infected.

For eight days they had been out and about in the community.

One worked at a school, one after an after hours school care centre.

Fear and anger spread through the community.

The area they live and work in is within the general area of where my parents live and where my older sister lives.

Statistically things were even more dangerous for them back in March and yet now I felt some concern.

We all had felt a second wave was inevitable but the circumstances were beyond disappointing.

It was a bitter pill to swallow.

I naively exclaimed at one point why were hand bags so important to go to Melbourne for?

Then it was suggested that there may have been a certain pressure placed on them to make such a trip. I don’t know.

But on the 30th of July I could have sworn in two weeks Queensland would have many more cases and would be on higher restrictions.

I am always happy to be proven wrong. 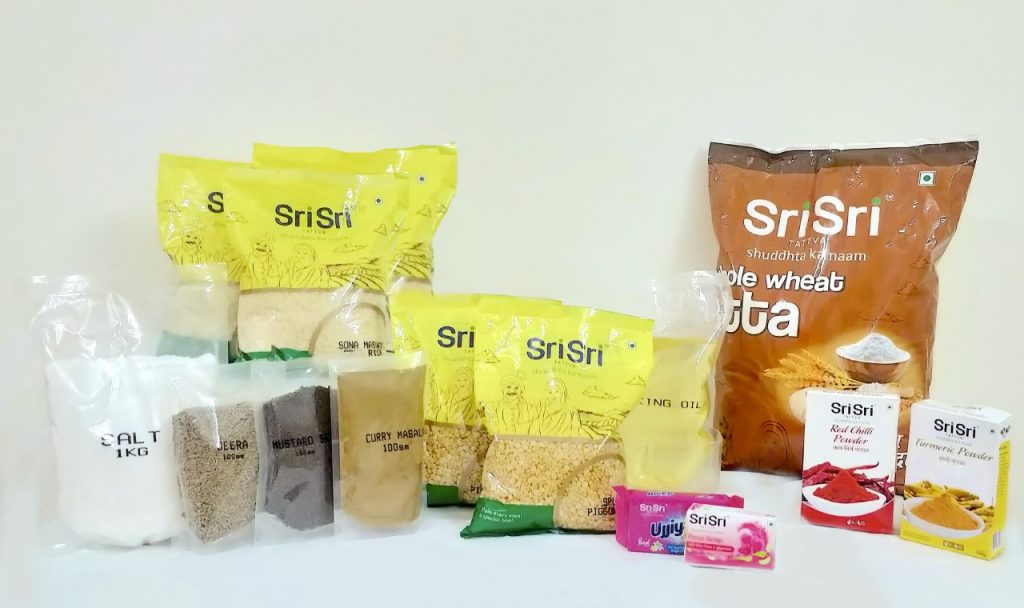 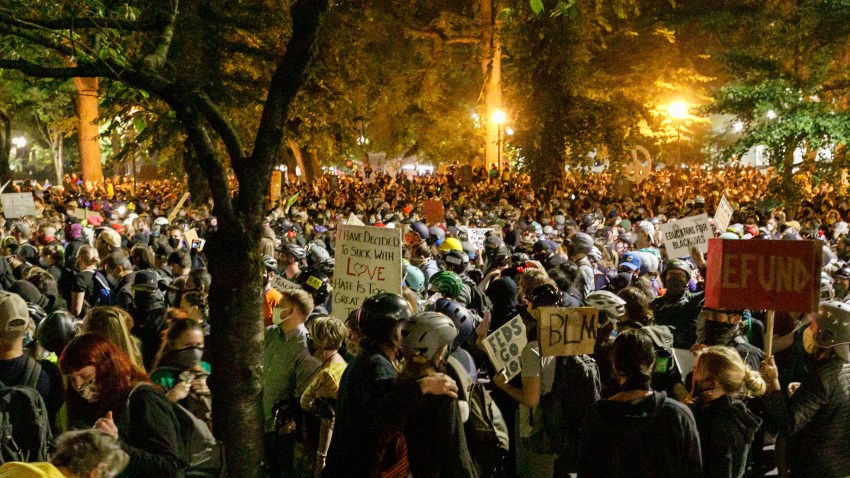