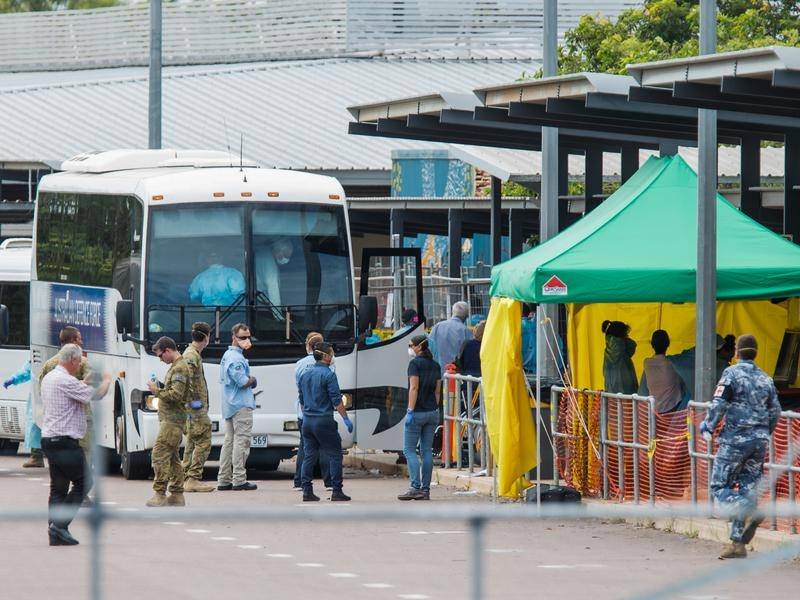 The first repatriation flight for Australians from India since the short lived travel ban took off from New Delhi with only half of the 150 the passengers scheduled to be on board.

Forty-six people had COVID and twenty four were close contacts.

Forty six having tested positive for the more contagious Indian variant and people close to them left behind for what would have been their deliverance.

While the government tried to fill the flight with more passengers, it struggled to do so because of the window for pre-flight testing restrictions.

People like Jitin Wig whose wife and toddler tested positive.

“I understand the government’s position, if people are testing positive, they don’t want to bring the infection over, I understand they are trying to protect the economy, the people. Even though I’m one of those people who didn’t get to go on a flight today, I would still agree that I somebody is testing positive, it is best – for the larger good, I would say – to not bring them over,”the father added.

He did want the government to help those left behind with medical support and consider taking particularly vulnerable people if they had COVID.

Would you want to board an international flight with someone with COVID on board?

What was the likelihood somebody on that flight would ultimately test positive?

Could other arrangements be made to get those vulnerable people home than just putting them on a flight with others?

Sunny Joura interviewed on ABC News was due to travel on the same flight with his elderley mother but he tested positive.

In a moment that would have been unsettling he did well to stay calm during an interview with ABC News. He had previously tested negative to fly back on the 28th of April when the ban was put in place.

He did suggest that decision could now potentlally prove to have turned out to be a death sentence for him.

He also said that only five repatration flights had been sent over from June to December 2020 to India which had been a missed opportunity to get people home before this subsequent wave. Only 750 out of 10,000 Australians in the country had been able to get on repatriation flights during that six month period. He had been trying to get home for 11 months and had had two flights previously cancelled but this was the first time he had tested positve.

The goverment had tried to fill the suddenly spare seats but pre-flight testing didn’t give much of a window of time.

Prior to boarding people take a PCR test two days before the flight and then a rapid antigen test. Both have to return negative results.

The next day Qantas Flight 112 touched down in RAAF Darwin with the passengers headed for quarantine in Howard Springs.

I’m sure they didn’t feel that whatever they had gone through was over but hopefully the worst of it was.

How many would test positive while in quarantine?

How many had left for India to care for a loved one or bury them?

How many counted themselves lucky just to be home?

For what its worth in this small corner of the internet.

Welcome home, it’s good to have you back and hope to have everyone home soon.

“We really need to ensure that we have a system in place to bring these people safely home so they can receive the medical care here in Australia that they require. If our system can’t handle easily 100 people coming back who are testing positive a week, if that if it can’t handle that, then we need to look seriously at our healthcare system,” Associate Professor Adam Kamradt-Scott, from the Global Health Security Network, said. 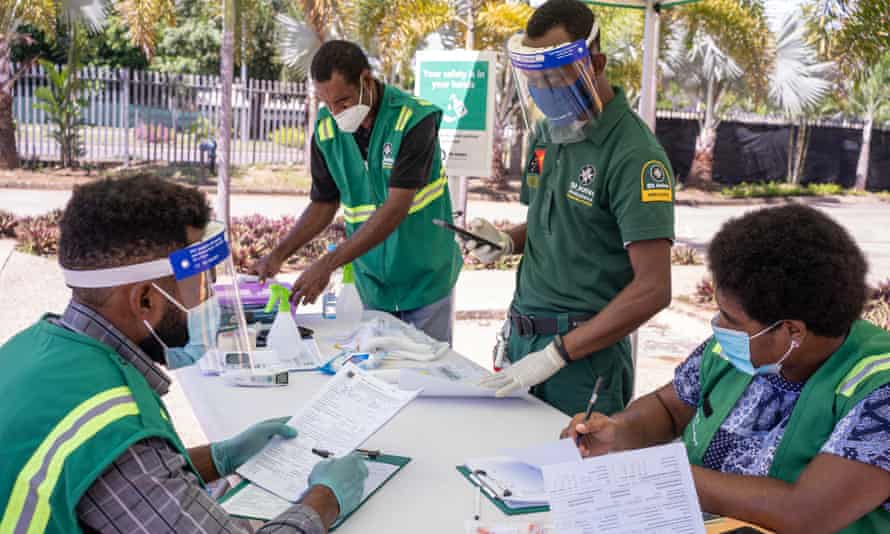 There had been 504 new daily cases on May 11. Thirteen deaths would be reported on the 20th of May, the most in one day in the small nation. The spread of the virus was still going on in PNG.

As of the 13th of May there had been 11,537 vaccine doses dispensed in the country. Those daily numbers were similar to the early part of March 2020 when the first wave was building and late August before numbers continued to rise to devastating effect over winter. Not quite the lull of June and July 2020 but close.

As of the 24th of May there had been 60,965,594 vaccine doses dispensed in the country. The population of Great Britain was 66.65 million people. Given they were now vaccinating people 38 years old and over there must be a few who had gotten second doses or even more? 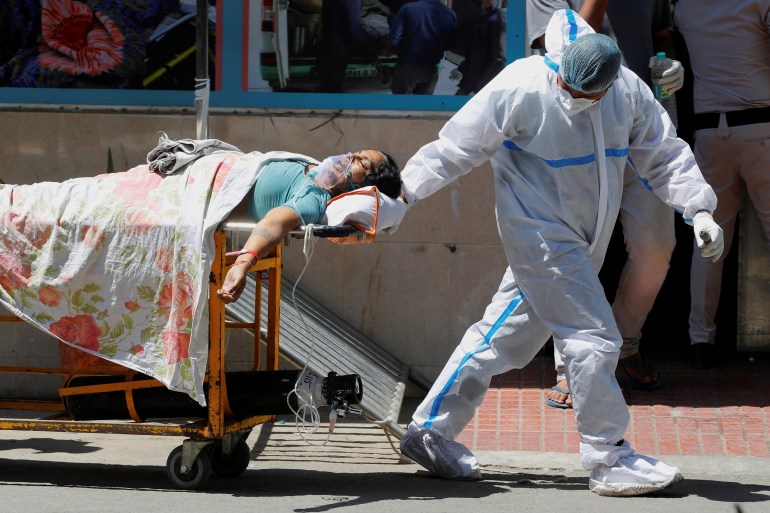 A record of new daily deaths had been set on the 12th of May with 4,205 deaths recorded that day.