Monday, a new week and there were 11 new cases in locked down Melbourne.

There was an indication in the news coverage that the lockdown would be extended.

Raising concerns was three new cases linked to aged care where cases had led to most of Australia’s deaths from COVID in 2020, in particular in Victoria during their series of lockdowns.

One was a Arcare Aged Care Worker and the son of the worker.

The other a 99 year old! Arcare Aged Care female resident who was asymptomatic but had been transferred to hospital. She had previously received her first doze of a COVID vaccine.

Also positive was an unvaccinated Arcare worker who had also worked at a Blue Cross Nursing home last week as well.

Up until Thursday staff in aged care were allowed to work across facilities until the lockdown took effect.

All remaining Arcare staff and residents were now going to be offered the Pfizer vaccine even though AstraZeneca was seen as the primary one to dispense to over 50 year olds.

The unvaccinated staff member had been on leave three weeks earlier when some residents had been vaccinated and left over doses were given to staff it was reported by Channel 9.

655 aged care residents died in Victoria last year from COVID last year. So far there have only been 910 deaths from COVID in Australia so far.

It turned out one of the protestors in Melbourne over the weekend who breathed on media and was carted off by Police worked in aged care.

The situation amplified the fact that now in the fourth month of vaccines rolling out in Australia we still didn’t have all aged care residents and those with disabilities and attending staff vaccinated.

Partly that was because the vaccine was not mandatory for either those vulnerble citizens or those who took care of them.

Part of it was because it was complicated to deliver the vaccine to them.

Part of it was supply had been slow and state and federal authorities had chosen to race to get the vaccine out to as many of the general public that they could.

It did mean though that those who are often forgotten because they don’t have as loud a voice were being left behind in this race.

There was talk of maybe making COVID vaccinations mandatory for Aged Care Staff and as the ABC reported there was precedent of making those who worked in hotel quarantine get vaccinated in order to work.

Close to 42,699 Victorians got tested in the past 24 hours as the cluster of cases grew to 54 iwth three new cases.

There were thankfully no new cases in aged care.

Meanwhile there was concern over how the virus was currently spreading. One of the day’s four new cases in VIctoria was thorugh fleeting contact and one new cases had never been to any of the contract tracing sites.

Speaking of the contract tracing sites there were plenty of them in Melbourne.

The state’s mass vaccination sites were going to “roll-out the red carpet” to aged care workers.

It was known that nine per cent of them had been fully vaccinated so far while on the job!

But the full numbers from them attending their own GP, etc was unknown.

On the ABC’s 7:30 program Professor Katy Eager from the University of Wollongong told that aged care workers were to their own devices to get vaccinated leaving them out of 1A frontline workers cohort.

Walk ins were to have a priority lane and go the front of the queue to get vaccinated from the 2nd of June through to Sunday the 6th at ten mass vaccination sites across Victoria, four in Melbourne and the rest in towns like Ballarat, Bendigo, Wodonga and Traralgon.

The Victorian government was also setting up nine disability vaccination centres for those with disabilities to get vaccinated.

It was reported just 335 people with disabilities in residential care out of 22,000 had been fully vaccinated.

Channel 9 News reported that 38,912 , 86% of aged are residents in Victoria have received one vaccine dose. Around half at 25,319 had received one dose.

In Australia 72,707 aged care workers have had either one or two jabs out of a workforce totalling 366,00.

The Victorian government wouldn’t be drawn on whether the lockdown would be exended or if there would be one set of rules for Regional Victoria and one for the capital Melbourne.

The World Health Organisation also announced they would now call strains after the Greek alphabet rather than from the country it originated from.

We’ll see how that works out.

The ABC aslo reported on the lockdown in Malaysia, only essential businesses were open, schools had moved to online learning and people could only move in a ten kilometre radius from their home. Of note you could exercise by jogging but not cycling. Malaysia’s hospitals were filling up.Ministers and Deputy Ministers were giving up their salary for three months to fund government health initiative. projects. There was also a 12.5 billion stimulus package.

A exhibition building in Kuala Lumpur had been converted into a mass vaccination site. mass immunisation centre.

The country had reached a new daily record of confirmed cases May 30 with 9,020.

On June 3rd, 126 daily deaths would be a new daily record in that figure.

The Queensland’s government moved to Step 2 of the National Three Step Program ahead of schedule from June 12 to 12pm June 1.

There could now be gatheirngs of twenty people and you could travel anywhere in the state.

Fellow blogger Beetley Pete wrote of the sad passing of his friend Brian Cushion from COVID.

Police were used to clear protestors from Lafayette Park so the President could oddly hold the Bible and take a picture. 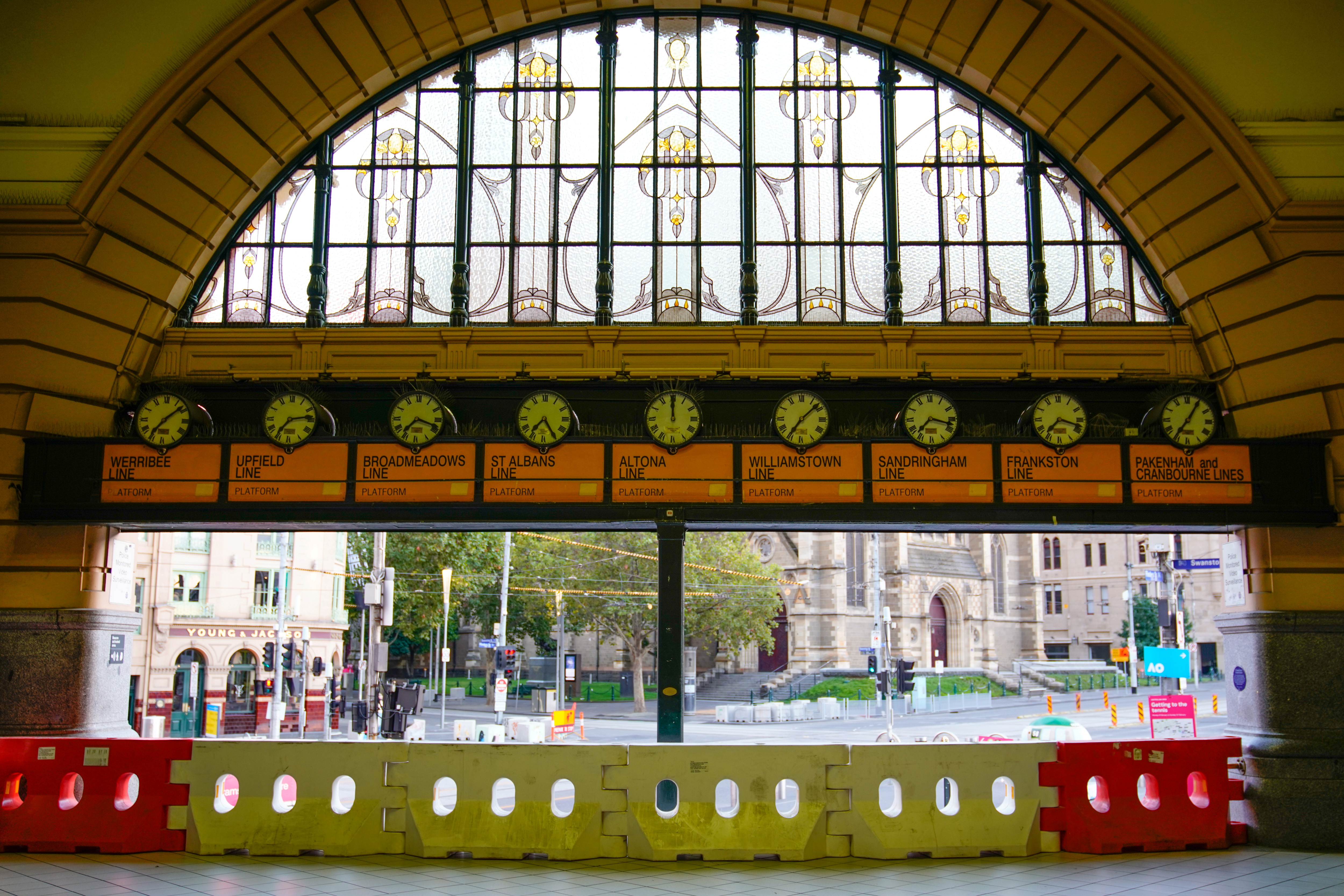