Thursday and some big news was announced in Australia by the government recommending use of the AstraZeneca vaccine for only Australians aged over 60. This followed the death of a 52 year old man following blood clotting.

There have been 60 cases of blood clotting following 3.8 million shots being administered in the country. While most of those cases were out of hospital – two women had died.

Over two million Australians aged 50-59 who were yet to be vaccinated would now have to wait for Pfizer shots. 815,000 Australians who had already had their first AstraZeneca shot were advised to get a second AstraZeneca one.

In the past week there had been 12 cases of blood clots with seven aged 50-59.

The decision was another blow to the country’s vaccine roll out, with a further restriction on the use of the only locally produced vaccine meant we would be more reliant on mRNA imports and may increase vaccine hesitancy in the wider population.

The Insider reported that widely dispersed Chinese vaccines produced by Sinovac and Sinopharm have not been as effective as Western vaccines.

Beijing based consultancy firm advised 95 countries have received Chinese vaccines, out of 800 million doses promised 272 million have already been delivered.

The use of the vaccine was seen a foreign policy projection by China but for many poor countries it was an offer they were more than happy to take China up on while there was sign of receiving Pfizer or Moderna in the immediate future en masse. 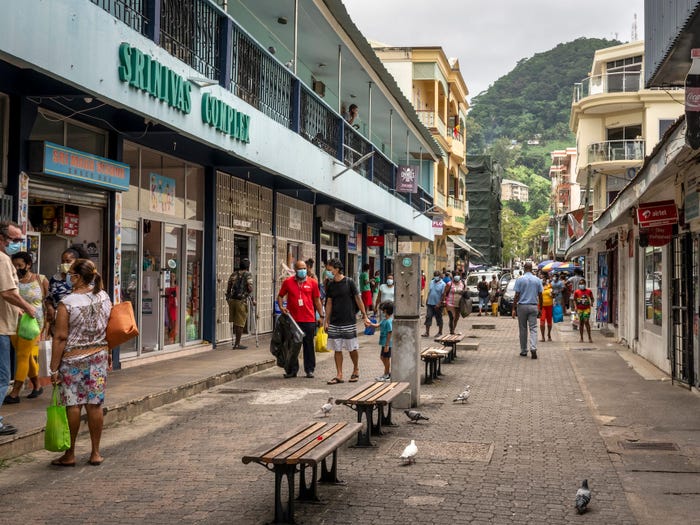 Other countries like Bahrain and Mongolia that also used heavily Sinopharm offered explanations. Bahrain’s health undersecretary advised more than 90s of those hospitalised were not vaccinated. Mongolia attributed a rise in case to the end of a lockdown.
The United Arab Emirates and Bahrain both Sinopharm customers have started offerring Pfizer boosters to those fully vaccinated with Sinopharm.
In Chile where Sinovac was mostly used to fully vaccinate 60% of the population so far has imposed another lockdown.
“You really need to use high-efficacy vaccines to get that economic benefit because otherwise they’re going to be living with the disease long term,” Raina MacIntyre, head of the biosecurity program at the Kirby Institute of the University of New South Wales in Sydney, told The New York Times.
“The choice of vaccine matters.”

The Insider reported , “If the vaccine is not protective against transmission of the virus, the countries might not be able to reach the elusive state of herd immunity, when enough people in the population are protected to stop the virus from spreading.”

Comparatively a country like Israel seemed to had reached that threshold using American and European vaccines. Earlier in June with 60% of the population fully vaxxed cases had dropped to 15 a day and were now close to zero.

Pfizer and Moderna were mRNA vaccines, Sinovac and Sinopharm used an inactivated virus.

A study using a cohort of people under 60 and on average 31 showed a efficacy rate of 79% against but the virus was far more a threat to people over 60.

Dr Kim Mulholland studying data from the Seychelles put the Sinopharm’s efficacy rate at about 50%.

A large study in Brazil carried out about the World Health Organisation showed Sinovac had an efficacy rate of about 50.6%.

Pfizer and Moderna gave over 90%.

Six hundred million Chinese people had been vaccinated with such shots, with the ongoing threat of the new Delta variant it remained to be seen how effective China’s vaccines would be at avoiding serious illness and deaths to the millions who had been vaccinated by them.