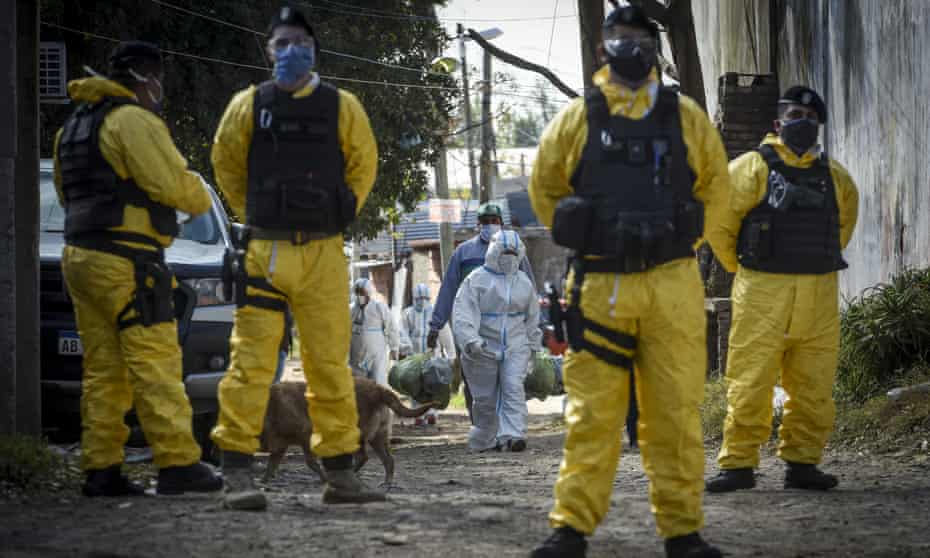 It was reported by Channel Nine News that from mid-July over 300 GPs across Australia would be able to dispense Pfizer vaccines. That was expected to increase to 600 by the end of the month. 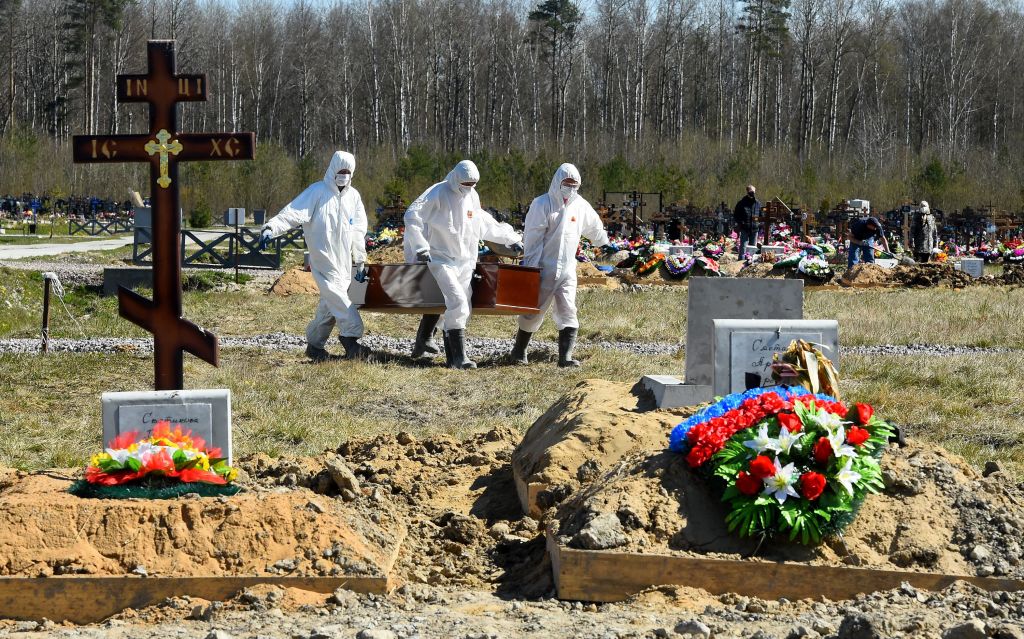 In India there had been 29,439,989 confirmed cases with a daily increase of 80,834. THey were coming off the most recent surge where these numbers were a step in the right direction but it was worth noting that the previous surge in September 2020 had seen the highest daily increase then of 87,894 17SEP2020.