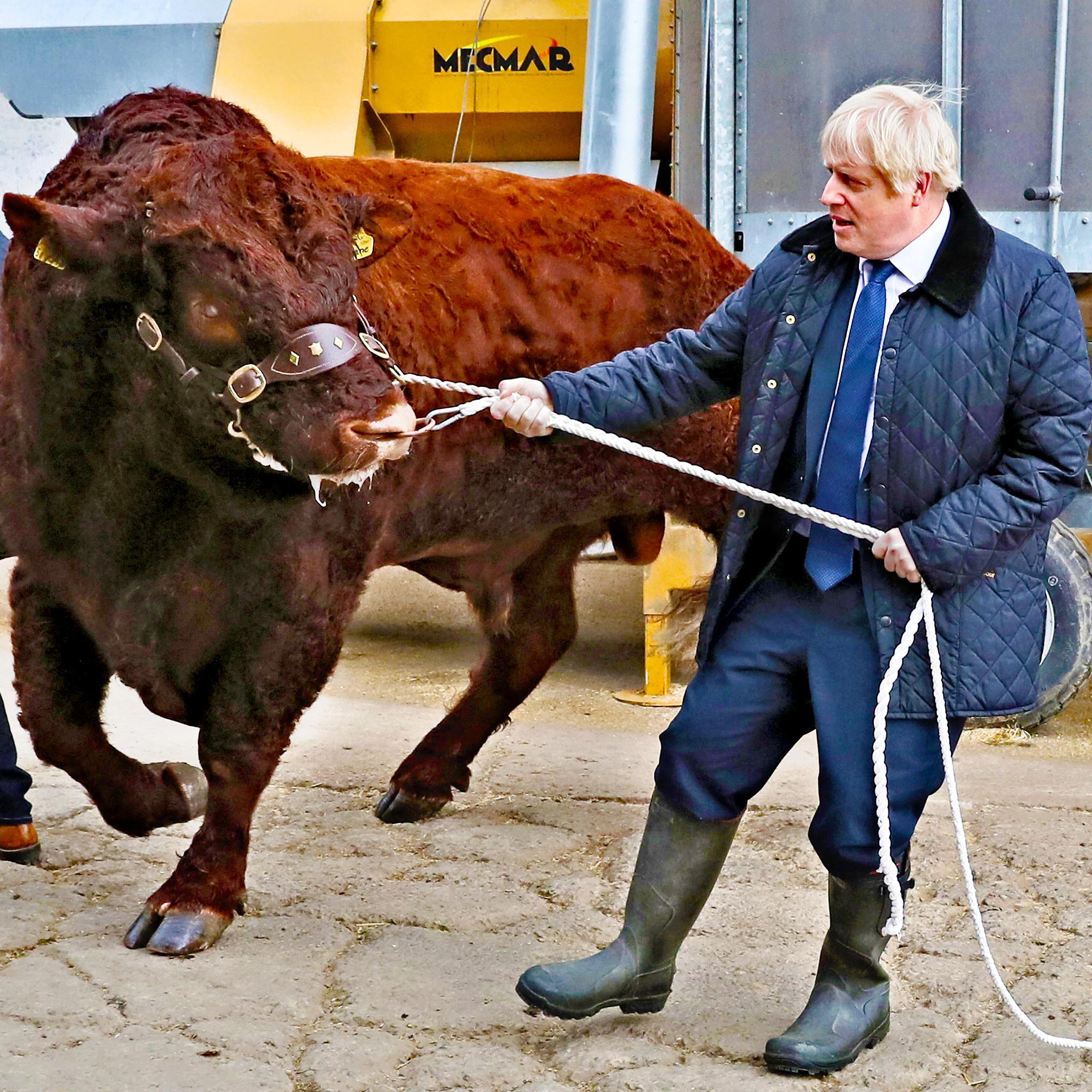 On the other side fo the world and a Wednesday, Dominic Cummings the former Chief Advisor to the Prime Minister of Great Britain Boris Johnson gave testimony at a parliamentary inquiry about the handling of the COVID pandemic.

What was said in those seven hours if proven true was pretty damning.

What was claimed or confirmed Cummings mostly related to behind closed door meetings and briefings where debate can be debated and remarks can be flip.

Johnson compared COVID to swine flu and suggested he be injected live on television with it to prove it wasn’t dangerous.

Was distracted about developments in Italy with his divorce and announcement of his partner’s pregnancy.

Johnson quipped COVID was only killing over 80s.

Expressed regret over the first lockdown and said he would rather see the bodies pile in their thousands than order a second lockdown.

When asked if Johnson was fit to hold office, the man who was a key part of the team that saw him win power replied “No.”

Cummings was even harder on Health Secretary Matt Hancock who he said had told cabinet members that people being transferred from hospitals to nursing home were being tested prior to being transported but it didn’t happen.

“While the government rhetoric was we have put a shield around care homes and blah blah blah, it was complete nonsense,” he said.

Cummings advised the Prime Minister to get rid of Hancock otherwise we are going to kill people but he didn’t. Perhaps for political reasons.

In his testimony Cummings relayed two central points about the government initial plan – that herd immunity through spread was a key strategy and that the British public wouldn’t stand for lockdowns.

“Those two assumptions were completely central to the official plan and were both obviously completely wrong,” Cummings said.

He told that during the pandemic civil servant Helen McNamara came to him and said, “I think we are absolutely f—ed. I think this country is heading for a disaster, I think we are going to kill thousands of people.”

Cummings left government last year during a power struggle and also created controversy around himself when he seemingly broke lockdown rules last year when travelling from London to northern England while he had COVID!

What I find remarkable in this day and age with the news is how we just don’t know the answer for things for certain.

Did he break lockdown with COVID or not?!

The Prime Minister Boris Johnson said in Parliament the same day, “The handling of this pandemic has been one of the most difficult things this country has had to do for a very long time. And none of the decisions have been easy. At every stage we have tried to minimise loss of life, to protect the NHS and have followed the best scientific advice we can.”

So was this political revenge from a former staffer?

Or somebody who had nothing to lose now?

Why didn’t he do more he was asked when he was there in government?

“There’s no doubt in retrospect it was a huge failing of mine and I bitterly regret I didn’t hit the emergency panic button earlier than I did. I failed and I apologise for it,” he said.

“I’m not smart, I’ve not built great things in the world, it’s completely crackers that I was in [Downing Street], the same as it’s crackers that Boris Johnson was in there,” Cummings said.

“Any system that leaves people with the choice between Boris Johnson and Jeremy Corbyn is obviously a system that’s gone extremely badly wrong. There are thousands of people in this country who could offer better leadership than those two.”

I don’t have the answers but from my limited perspective in March last year Johnson struck a intransigent tone.

On March 13, 2020 as the Australian Prime Minister Scott Morrison announced restrictions to start on the 16th of March there would be no mass gatherings of 500 people or more after the weekend. , in the UK the Cheltenham racing festival was in full swing with the Cheltenham Gold Cup held on the 13th of March with over 68,500 attending. 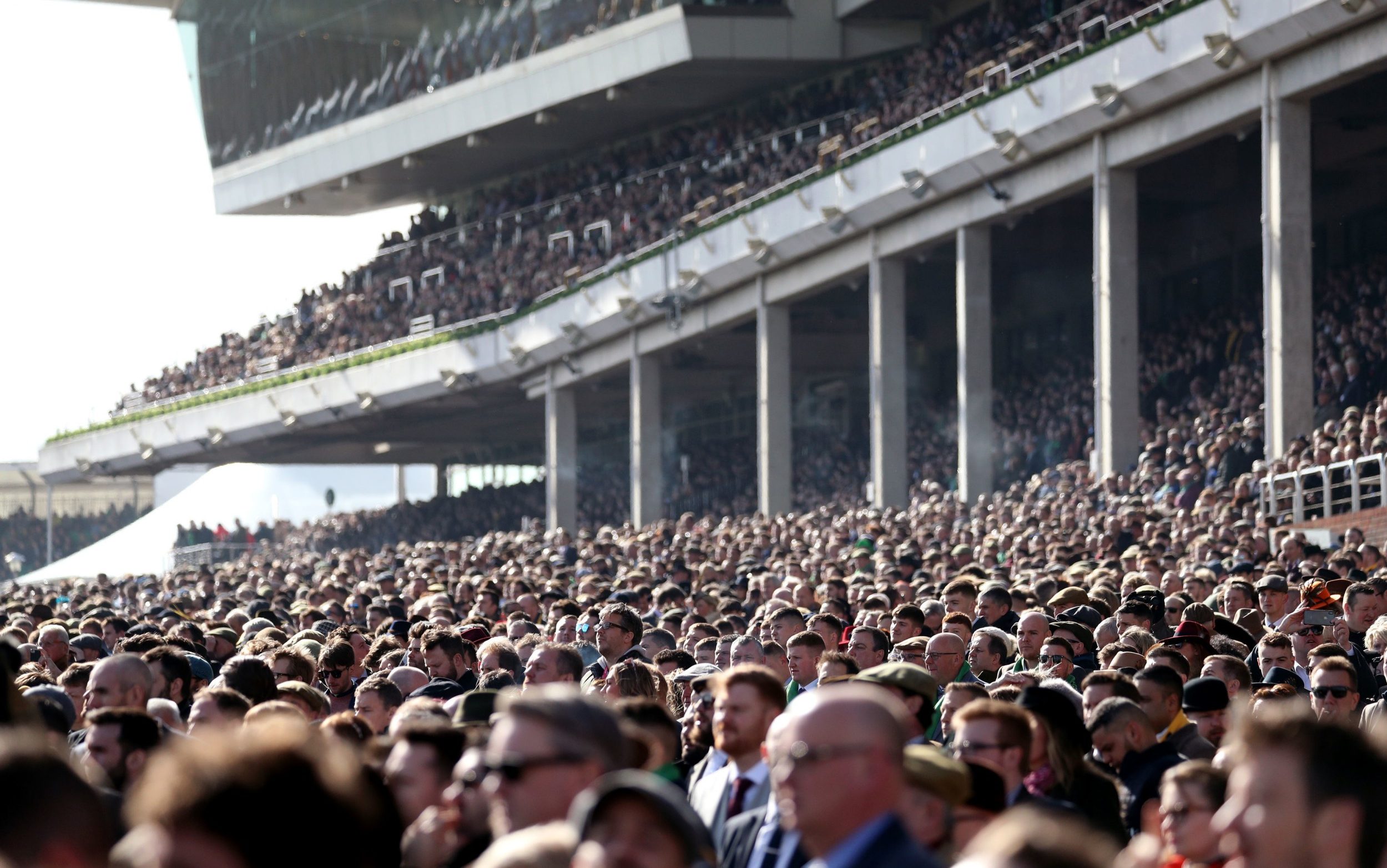 In the United States of America President Trump had announced a restriction on travel between Europe and the U.S. with the exception of the United Kingdom and the Republic of Ireland. 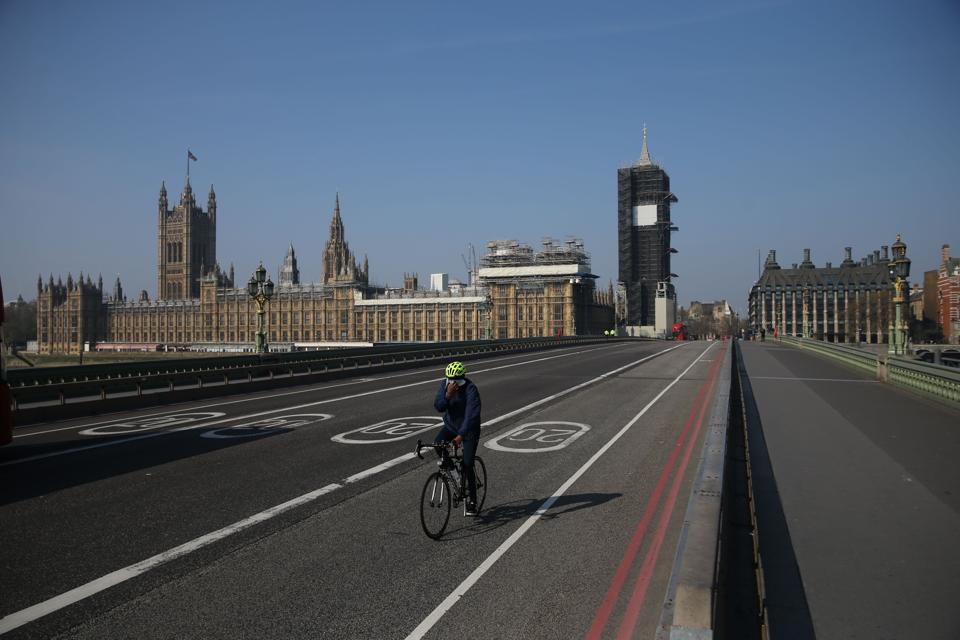 On the 23rd of March, 2020 the UK government announced restrictions with people only able to leave home for essential work or shopping, medical needs, or providing care for others. with exercise per day allowed. No public gatherings besides funerals and many forms of retail shut down.

On the 11th of May, 2020 Boris Johnson announced a move from Stay Home to Stay Alert.

Allowing travel across the country and to go out to parks as long as you maintained social distancing.

People working in construction and manufacturing could also return to work because those jobs could not be done by home.

On the 11th of May, 2020 in the United Kingdom of Great Britain and Northern Ireland the World Health Organisation reported there were 219,187 confirmed cases with a daily increase of 3,923 on the day Prime Minister Boris Johnson decided to lower restrictions.

On the 31st of May, 2020 Britain’s Prime Minister Boris Johnson advised two millions deemed clinically extremely valuable that they could now leave their homes once a day for a little exercise and could even meet with a person from another household if there was only one of them. The advice was not to go to shops or crowded places and that services providing delivery of food or medicine would continue. 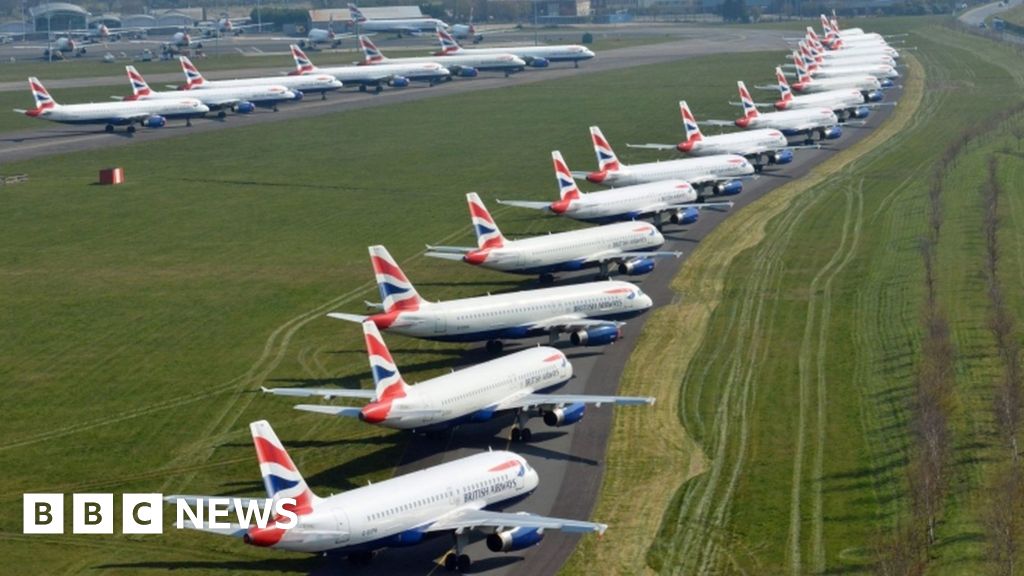 On the 8th of June, 2020 the British government unveiled a quarantine plan for all returning travellers including British citizens to give their details and self isolate for the next 14 days.

From my limited perspective some of the actions taken by the UK government suggest a lack of awareness of the threat during this and later periods.

A priority on the economy over lives.

Herd immunity was even evoked by Johnson in some early press conferences. In comparison to other European countries the UK moved slower and less stridently on a consistent basis.

What Cummings has testified might be irrelevant, there is enough in confirmed actions to question.

An inquiry is scheduled to being next year.

“There is absolutely no excuse for delaying it. And the longer it’s delayed, the more people will rewrite memories, the more documents will go astray, the more the whole thing will just become cancerous,” advised Cummings.
The World Health Organisation reported on the 27th of May, 2021 in the United Kingdom there have been 4,470,301 confirmed cases with a daily increase of 2,987.
There had been 127,748 deaths with a daily increase of nine.