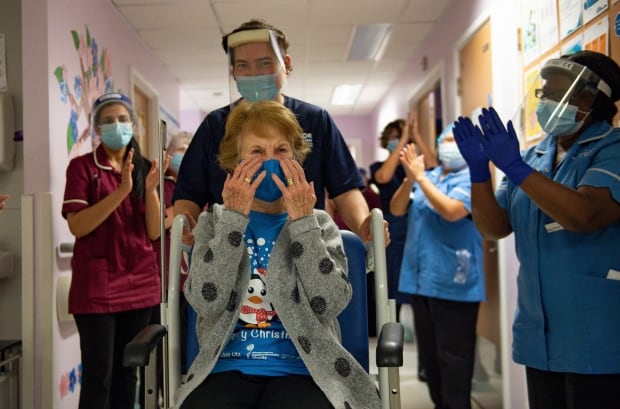 Five months and ten days after 90 year old Margaret Keenan got the first jab in the UK – my younger sister in London got vaccinated.

The good news didn’t stop there.

There was an opening and her husband walked up the road and got vaccinated as well.

WIth cases already occuring at their school again this was welcome news even if it would take time for the full protection offered by their Pfizer shot to take full effect.

The good news didn’t stop there, family over in Canada had also got vaccinated with Moderna.

News of people I cared about abroad getting vaccinated was a welcome relief and couldn’t have come soon enough.

In England another step was made in the lowering of restrictions.

Britons could now go abroad to Portugal and a few other limited countries.

Hospitality and tourism were back in business. 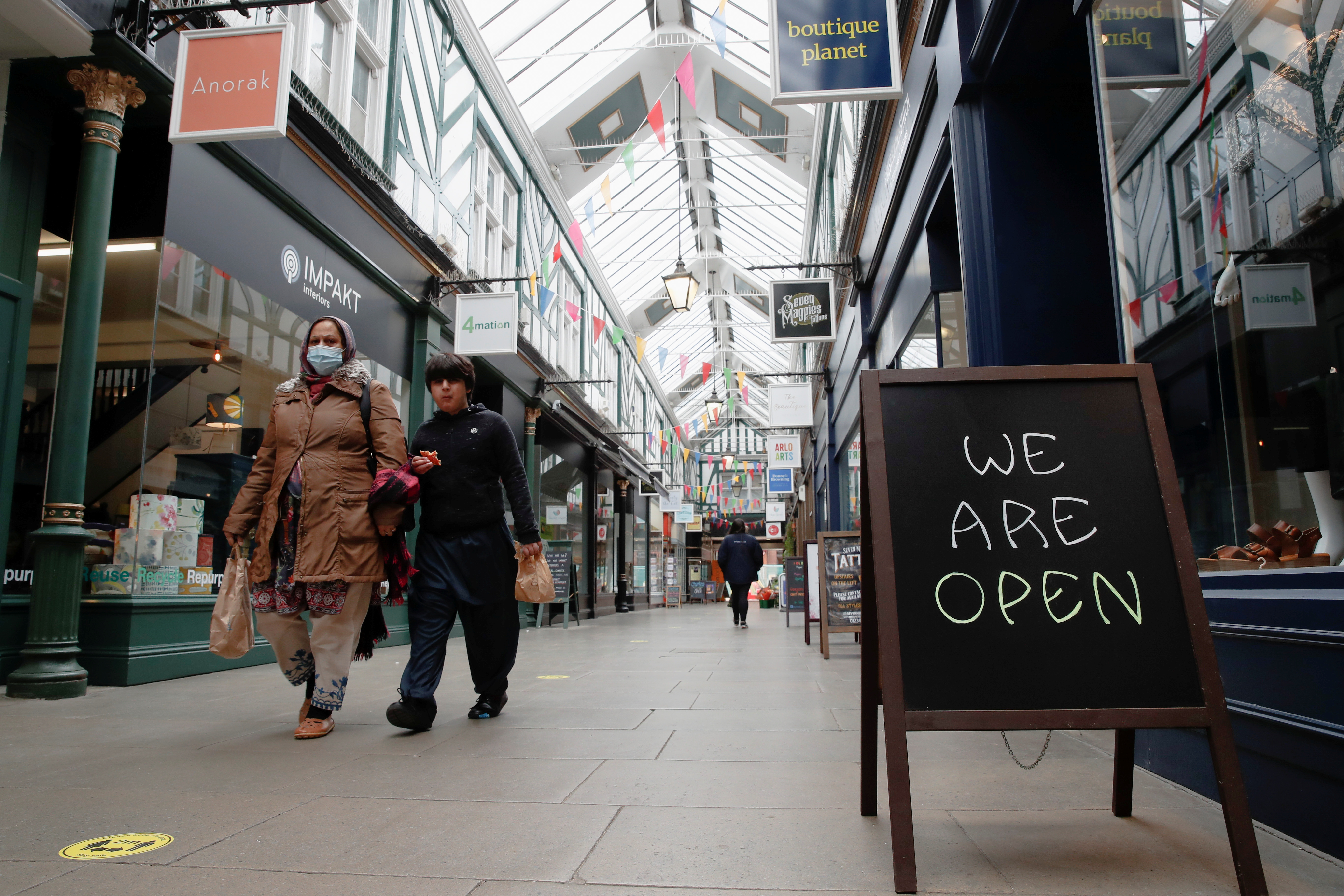 Cinemas, restaurants, museusm and casinos as well as The London Eye were all open for business giving close to 1 million people a change to go back to work.

Theatre was back – The West End was open for the first time in 14 months.

Cases of the Indian variant in the country had double in the past 4 days reported Channel 9 News.

It was interesting to watch here in Australia. Britain had suffered more in case numbers and deaths than here in Australia and as a result had endured a more lengthy and stringent lockdown.

But international travel was still limited in Australia and while our theatres had opened up again without restrictions the number of cases were significantly less at the point those decisions were made then was the case currently in Great Britain.

It seemed and I would appreciate any commentary from my fellow British bloggers, that Britons had endured something and were enthuasiastic about their new freedom.

If there was a risk to enjoying it they felt they had endured enough to consider taking that risk. Maybe also an awareness that restictions could be lowered again.

Happy to hear your thoughts.

In the news was discussion about Queensland not having a mass vaccination hub with the Queensland Premier arguing the population was more decentralised. In the past 24 hours New South Wales and Victoria had each dispensed over 11,000 vaccine doses. Queensland and Western Australia had both been under three thousand each.

There was talk of a vaccine passport again, this time to allow more free travel between states during lockdowns for those who had been vaccinated.

“All of those arrangements will have to be put in place,” said the Prime Minister acknowledging the power lay with the state governments.

“[It’s them] who actually prevent Australians moving from one state to another consistent with their public health orders,” he said.

On international borders where the power lay with the Federal Government, the PM advised it would be a gradual process.

“One step at a time and a risk that Australia can manage safely. It’s not closed one day, open the next. It will be tempered by the medical advice at every step,” Morrison said.

“It’s not something that’s doable yet,” he added in regards to travellers quarantining at home after returning.

An 18 year old nursing student had been hospitalised with blood clots three weeks after receiving an AstraZeneca jab. It took five hospital visits to get properly diagnosed and it properly left her shaken.

Also in the news 47 year old Sydney father Govind Kant had passed away. A son who went back to his bury his mother in India, he was then unable to get a flight back before getting COVID. He recovered from the virus but his lungs were too damaged and he passed away. In the space of six weeks his family had lost a mother, a father and their brother.

A truck driver who had tested positive to COVID-19  had made deliveries to twelve McDonalds while asymptomatic in Fawkner, Melbourne.

It was one year on since the Prime Minister Scott Morrison had won the election. In his first year as leader the devastating bushfires of the 19-20 Summer had occurred followed by COVID.