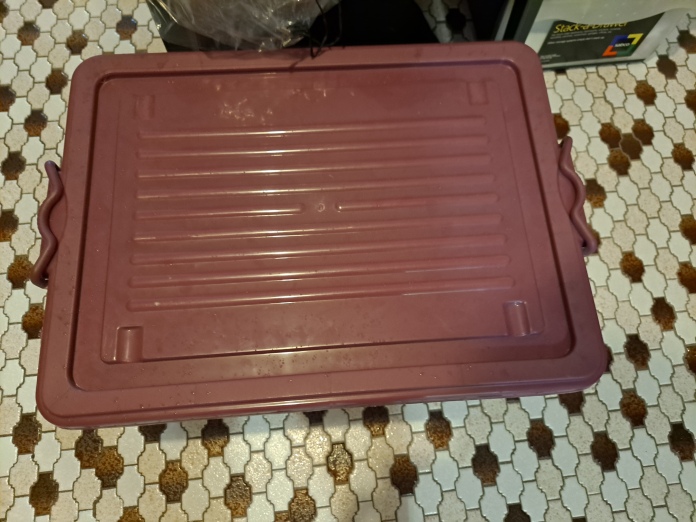 I was not sure how long it would take for me to get my tests. I had in the past gotten tested first thing in the morning and received a result twelve hours later late in the morning via text but testing numbers were much higher currently.

I was never really expecting anything else but it was a relief of course.

To me you didn’t wear a mask to protect yourself – you wore it to protect others.

You didn’t get tested because you were paranoid of getting the virus but of passing it on to others.

You didn’t isolate out of fear for your safety but out of concern for the safety of others.

That is why I got tested and that is why I was not going to see anyone over the Easter weekend.

The negative result though did give Karen freedom to go out if she needed to as per health guidelines.

There were no new commmunity cases reported the morning of Good Friday.

Easter Sunday I was very fortunate, my parents drove over from the other side of town and delivered Karen and I hotboxes of the family Easter lunch. I expected it to be left outside our place but my Dad walked it to our door. We met both wearing masks and I took the box off him.

It was very kind and very delicious. 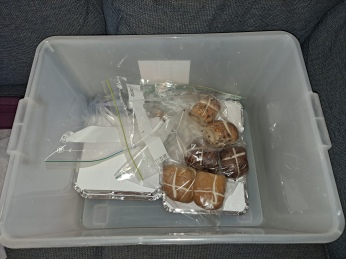 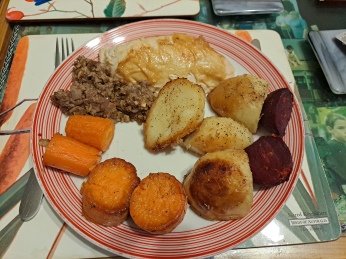 In the news there was talk of the new Brazilian strain which was taking off in places as far away as Canada.

“The P1 could be the variant that is the big troublemaker for the next surge,” U.S. Epidemilogist Eric Fiegl-Ding said.

The average age of people hospitalised in Brazil last year was 65 – now doctors estimates is now around 37.

Here was an earlier report from Australian Broadcasting Corporation on the 23rd of January.

Tuesday I worked from home, during the day I called the Prince Charles Hospital and was assured that the Fever Clinic would be open when I left after work that night.

So you can imagine my surprise when I arrived to this. 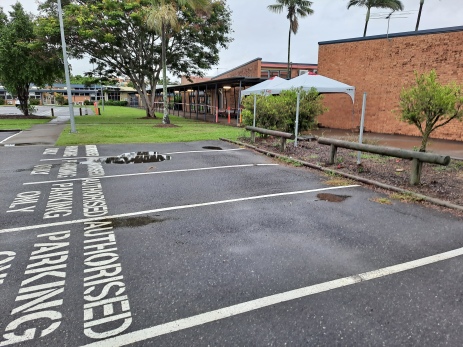 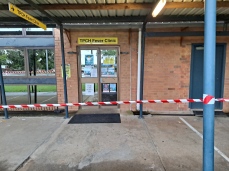 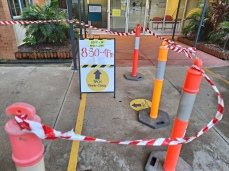 It was now just after 5pm as I scrambled for another nearby site after work to get tested. If the Prince Charles had correctly informed me that they would be closed then I would have made other arrangements.

I fortunately found a nearby Sullivan Nicolaides Pathology at my local medical centre that was closing at 6pm.

I arrived to a nearly closed centre just in time and the nurse kindly performed the test for me and someone else it appeared.

I received a slightly different text from SNP than the one Queensland Health sends. 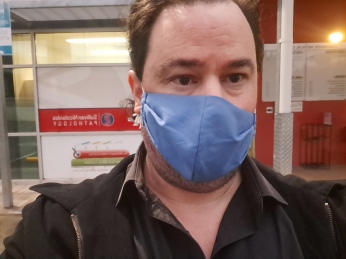 Outside after the test. Copyright Lloyd Marken. 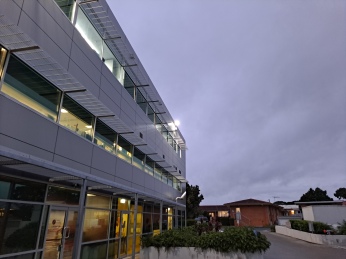 In the news Tuesday night there was talk a new TransTasman Bubble that had long been touted by the Prime Minister Scott Morrison.

Now it was happening.

I wondered given our recent snap lockdowns what the upside was for New Zealand and while it was not being discussed openly I had to imagine there had to be an economic factor here.

Either way this would be good news for many on both sides of the Tasman sea and one that caused anxiety for others but it was happening either way.

In Ireland there had been 238,466 confirmed cases with a daily increase of 318. There had been 4,718 deaths. Their recent surge over Christmas well over for now.

I was back at work, able to go back out in the community, having been able to get tested.

In a few weeks I would a meal with my family having missed them at Easter and even earlier catch up with friends.

Other people had a much worse Easter and no such lovely events in the weeks ahead. I am very lucky.

Captain Brett Crozier relieved of his command of the COVID stricken U.S.S. Theodore Roosevelt marched down the gangplank to the cheers of his 5,000 crew who knew he had put their lives first by urging an evacuation of the ship while it was docked in Guam.

A year earlier the World Health Organisation reported the number of cases in the world had crossed one million with 1,056,157 cases.

Prime Minister Boris Johnson is admitted to hospital with COVID-19.