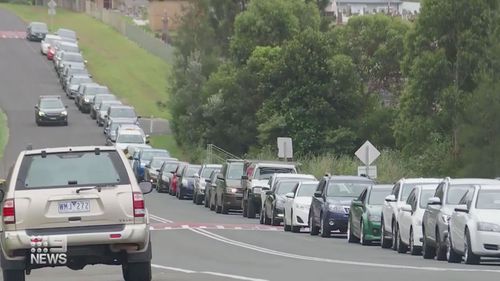 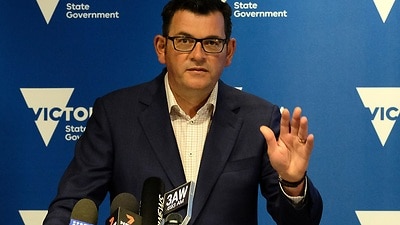 5 thoughts on “COVID-19 DIARY – ON TENTERHOOKS”