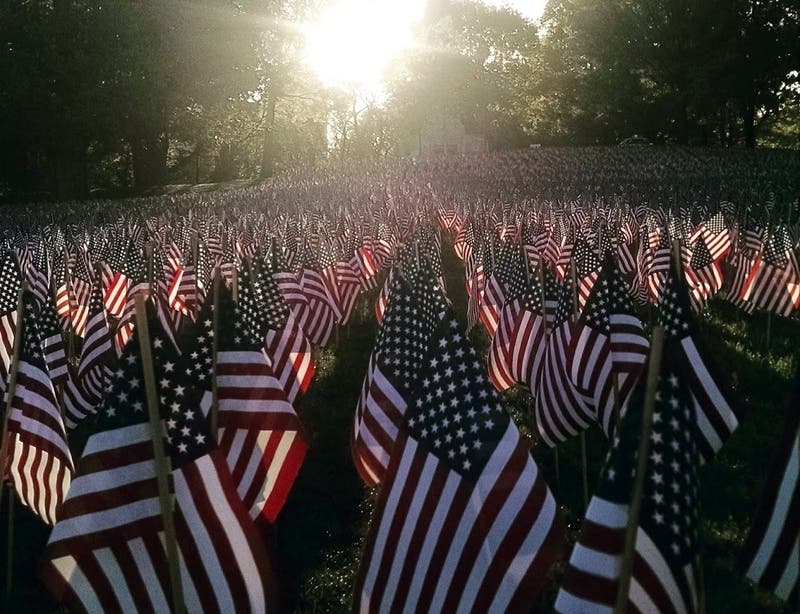 On the Australian Broadcasting Corporation program The 7:30 Report Leigh Sales interviewed Dr Anthony Fauci. A point of interest for me during the interview was when Dr Fauci advised lockdowns should be used as a last result and that due to COVID-19 fatigue such measures would not be well received by the public.

He later went on to add, “Australia is an example of a very successful result of a lockdown. They locked down for a period of time. They got down to zero and now they are at a very, very good baseline, which means, getting back to your prior question, that it is much easier to identify, isolate and contact trace when you start off with virtually no infection in your population.“

Essentially he was pointing out a great deal of luck that Australia had by acting fact and being isolated to begin with. That maybe now trying to change the situation in America in a similar manner may not be possible and even if it was selling it to the public was as much a necessity as simply having the political will or wisdom to take such action. Not for the first time did I feel very fortunate for what has occurred in Australia and sad at what other countries were going through. 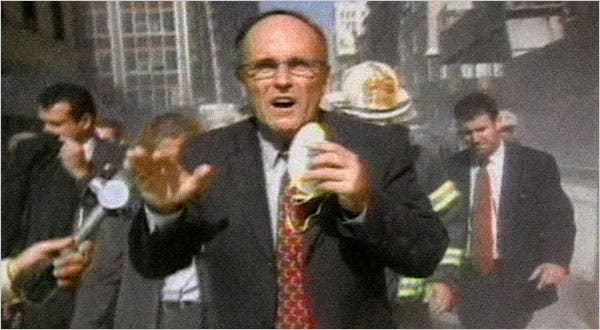 Planet America covered Ballbag’s rhetoric about illegal votes and lawsuits and Rudy Guiliani who led New York through the harrowing days of September 11 and stood outside landscaping businesses and mocked networks calling elections and shat all over his legacy as a politician, a lawyer and a leader during one of the worst days in American history.

We’re not even at the farting and My Cousin Vinny references or the absurd fucking witnesses he let sit beside him in a court of law.

I don’t give two shits if hair dye was running past the poor man’s face, I do care why the hell he was hopelessly trying to undermine the democratic process when so clearly they didn’t have a leg to stand on!

I don’t know if I really have it in my heart to go over this again but I have never been so heartbroken to see how fragile democracy is in America. This country celebrates and exports the idea of it across the world.

I remember once watching TV with a group of people, I think it was the Olympics.

The Americans stood up, placed their hands on their chests and bowed their heads. Us Aussies thought my God they really do love their country. They believe in it. They believe it is the greatest. So its kind of heartbreaking to see so many Americans complacent or downright in conflict with the things that were once celebrated about it by all. 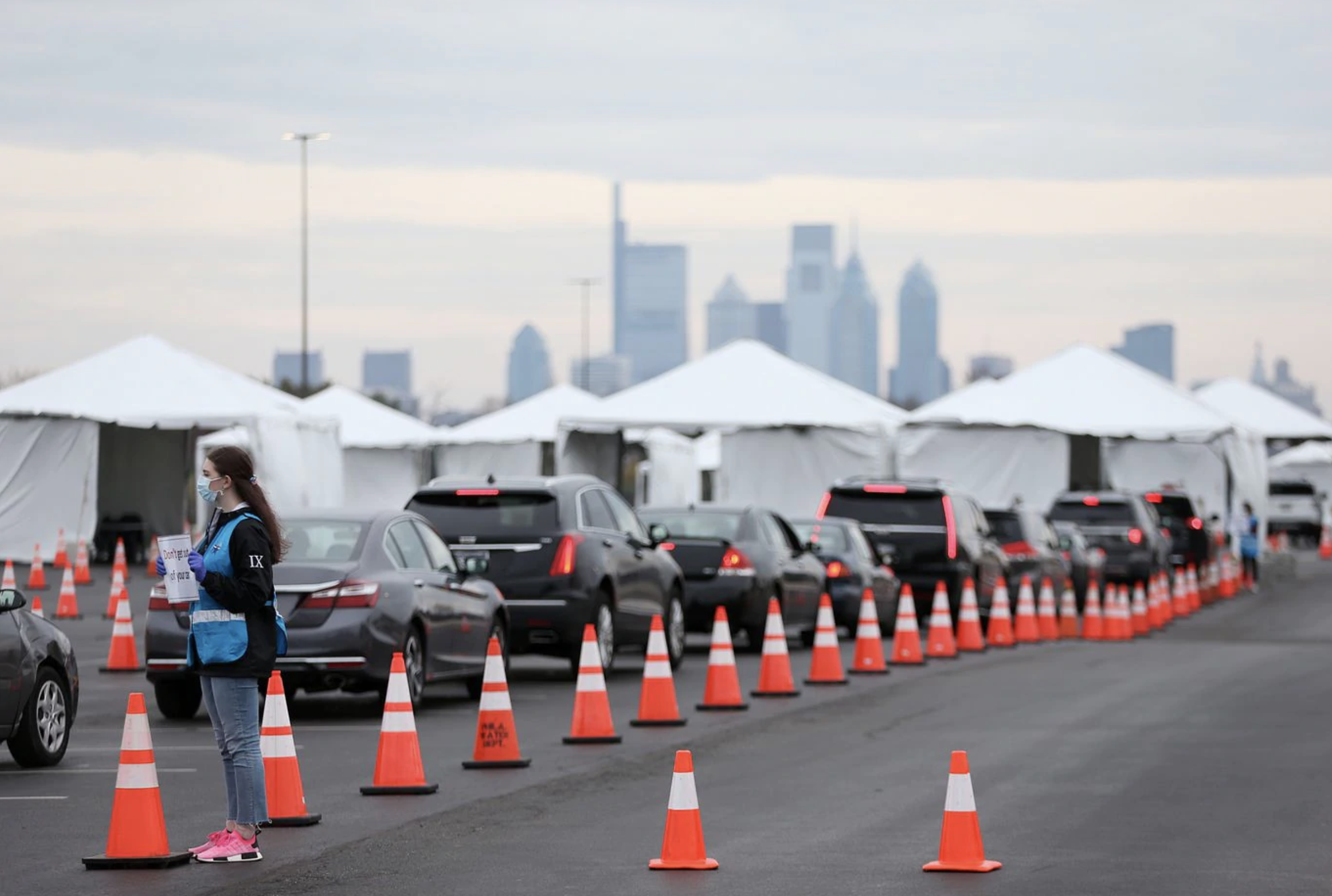 Co-host and journalist John Barron spoke of Joe Biden’s who when he joined the Senate was the second youngest ever elected to the U.S. Senate became the oldest man ever elected President of the United States of America. It’s powerful stuff.

I know that Joe Biden may not be all of these things. He certainly is not the man he once was.

But the storyteller in me likes the story, a young hotshot who a lifetime later rallied the last of his gifts to take one last turn at destiny and not out of personal ambition but to serve his country. To take back the people’s house from a self-serving lying bullying fool who had blood on his hands due to his own interests and incompetence and belligerence.

President-Elect Joe Biden faces a pandemic, a recession, a house divided and a populace much the same. There will be no magic wand waved here.

Maybe the story of Biden doesn’t ring true for you.

But maybe just maybe we’re about to have a President in the White House who cares when Americans die every day and will do everything he can to prevent as much death as he can.

Wouldn’t that be nice?

As Ballbag refused to concede he’d lost the election Americans continued to die.

Planet America reported hospitalisations were as high as they had been across the country and that once the hospitals were overrun beyond capacity, the death rate would rise.

On Friday Western Australia took down its hard border with the rest of Australia. Travellers from Victoria and New South Wales could enter if they were prepared to self quarantine for 14 days.

All would have to undergo a health screening, a temperature check and prove they have not been in New South Wales or Victoria upon arrival, and register their travel arrangements on the “G2G PASS” app.

Since April for 222 days Premier Mark McGowan had kept the border closed with even WA residents kept out except in extreme cases and polling showed the Premier and his policy was hugely popular.

Months earlier the Premier had promised, “It won’t be forever,” and now he made good on his promise.

Western Australia had been a hold out from the National Cabinet’s decision to open state borders before Christmas. This gave many families hope they would see loved ones during the holidays.

There were concerns and quite a ramp up to make sure that Western Australians were ready for the new arrivals and to not be complacent about COVID-19. 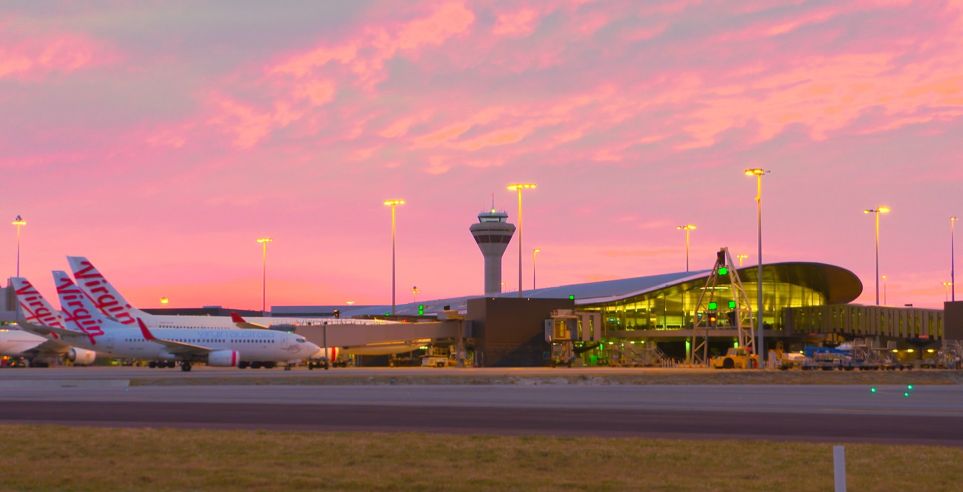 On Friday night Planet America also covered the continuing fall-out from the U.S. election and all the legal efforts to contest the outcome as Biden’s national popular vote continued to grow. Also discussion about how polling went in the 2020 U.S. Presidential election.

It was at around about this time as well that I donated to not only the Salvation Army again here in Australia but also to Meals On Wheels in America. Food security for many Americans is an issue particularly following the pandemic and mass unemployment and I wanted to help some of the most vulnerable in society. Meals on Wheels America doesn’t just feed older Americans it shows them that people still give a shit about them.

Since Philadelphia citizens in 1954 started delivering to senior neighbours the organisation has grown to help nearly 2.4 million Americans annually.

As per their website, “Every visit comes with a nutritious meal created to address the specific health conditions of the senior, a safety check around the house and an assessment of any changes that might impact future medical needs. This can mean the difference between independent living at home and an unwelcome transfer to a costly long-term care facility.“

Thanks to so many donors, Meals on Wheels America were able to deliver over 19 million more meals in 2020 serving more than one million additional seniors.

In Australia my grandfather lived down the road from us, he babysat us growing up. He kept his drivers licence and independence until very near the end. Often my parents cooking would be enjoyed by him following a quick walk up the hill. Yet even under those circumstances he benefitted from some Meals on Wheels delivered to his house in his last few years.

On Saturday the 14th of November the World Health Organisation reported globally there had been 53,219,000 confirmed cases of COVID-19 globally with a daily increase of 668,057.

Over fifty million cases worldwide had been reached the previous Monday with 50,348,362 and a daily increase of 532,475.

In the United Kingdom on the 24th of September there had been a new record of daily new cases reported – 6,178.

Eleven days later on the 5th of October there were 22,961 confirmed new cases reported.

Twenty eight days later on the 22nd of October a new record of daily cases again – 26,687. 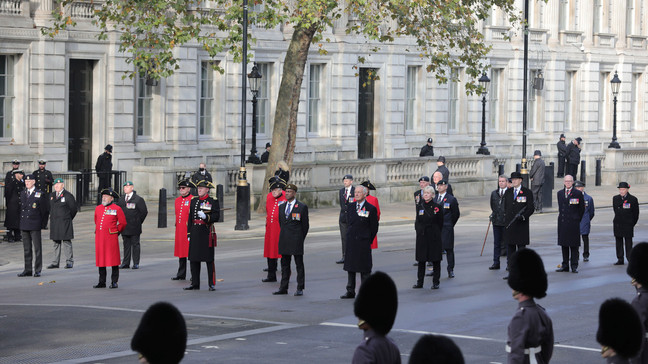 One million cases had been reported in the United Kingdom at the beginning of November – 1,011,664 to be exact.

The World Health Organisation had reported on the 8th of November a record number of new daily cases in America of 131,821.