The Queensland State Election was held on Saturday. A third of voters turned out on the day, the rest had either voted via post or through pre-polling. This was unprecedented. If the election was a referendum on how Premier Anastacia Palaszczuk had handled COVID-19 then it was a resounding affirmation of her policies. Fifty two seats were won by the Labour party, 34 by the Liberal National Party and 7 going to independents and smaller parties.

Opposition Leader Deb Frecklington had done well given we were in the middle of a crisis to win so many seats but was replaced within days of losing the election.

Many years ago I had been working in government walking past somebody being interviewed outside the executive building. A colleague mentioned that it was the Opposition Leader Anastacia Palaszczuk.

I’d never heard of her.

Within a year she had won an unlikely victory in a election called in a calculating move by the LNP over summer 2015. No one had expected her to win and nobody knew how she would fare.

She won again in October 2017 and now again in October 2020. State elections will now run every four years at the end of October. If she sees out this current term she will become the second longest serving Labour Premier in the state and the fourth overall.

That is if nobody knifes her or her political fortunes do not radically change.

I guess what I’m saying is the unlikely leader with the hard to spell name has become a figurehead in her party and a Premier who has done the job when history threw down a moment for her to meet.

I had not heard of her then. 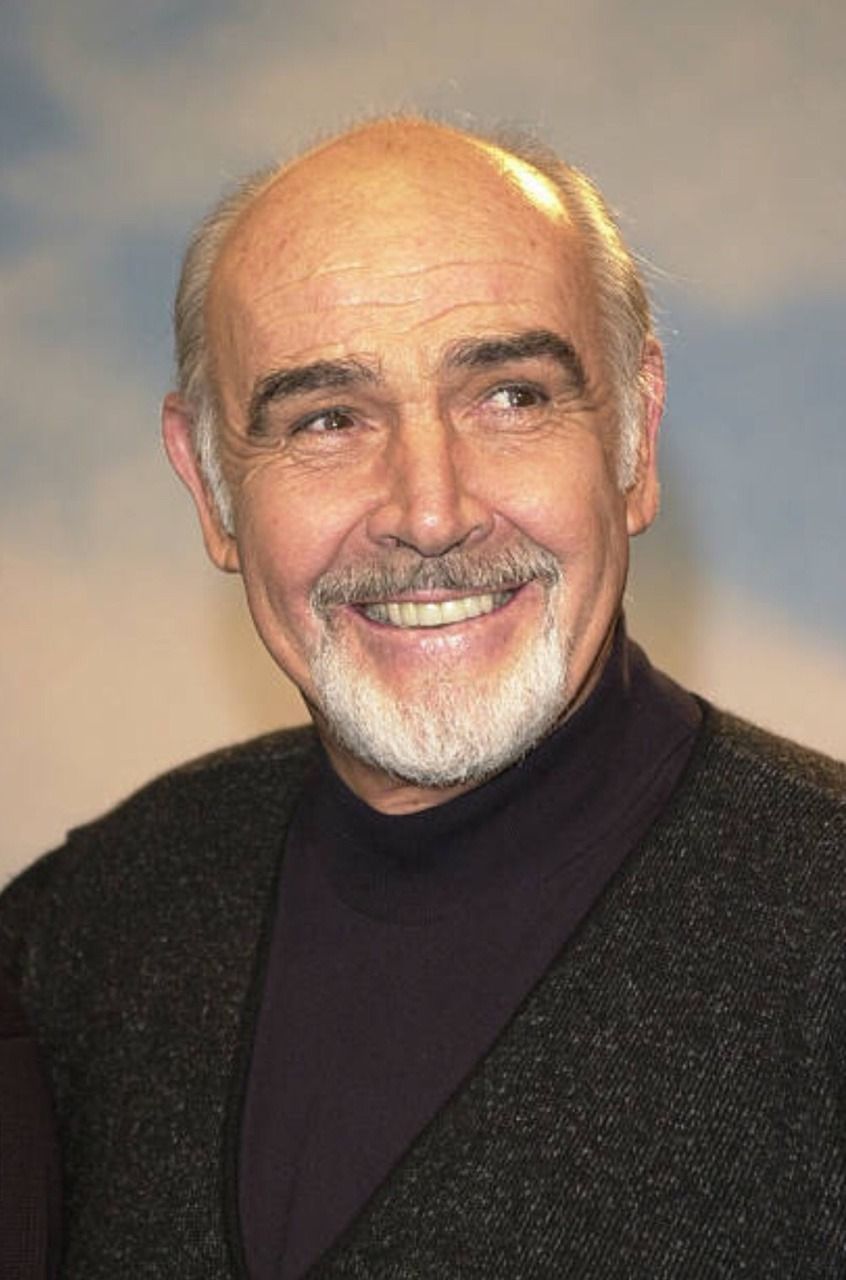 As I watched the state election unfold that night on the TV a piece of news came in that Sir Sean Connery had passed away at the age of 90.

A lot has been written about Sir Sean in recent days. I won’t have much to add except that I enjoyed his work. I watched The Russia House for the first time upon hearing of his passing and I thought it was really wonderful. I think Connery liked roles like that particularly in his later years. He’s very vulnerable in The Russia House and very real. Then you see him in something like The Rock or The Hunt for the Red October and you think what a movie star. But going back and looking at some of his work like the early James Bonds or even A Bridge Too Far or The Untouchables it is amazing even in the big films in star roles he always seems so flesh and blood. It is with no small delight that I look back and think that Connery became a bigger star later in life and a sex symbol for the fact that he was real and always played it so.

On the 1st of November the World Health Organisation reported there had been 46,067,515 confirmed cases of COVID-19 globally with a daily increase of 518,856.

In Australia there had been 27,590 confirmed cases with a daily increase of eight. There had been 907 deaths.

In the United States of America on the 26th of July there had been a record of new daily cases – 74,235.

I remember my father talking back in July of 60-70,000 new daily cases in the country with real dismay and a little fear.

During the news coverage there was talk about how smoothly and peaceful the election was carried out in the state as thoughts turned to the upcoming U.S. election which was fraught with anxiety.

How sadly true those thoughts would prove.