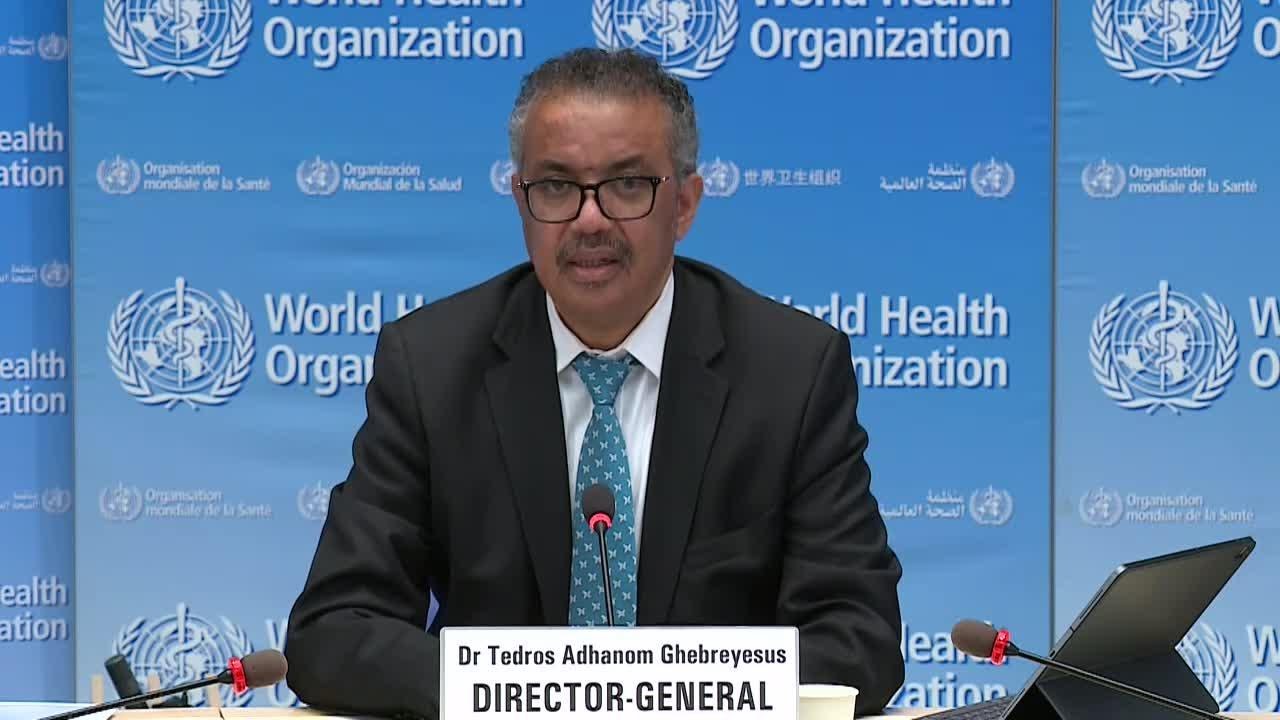 Sunday and the United Kingdom recorded more than 1,000 new cases in a day for the first time since the 27th of June. On that day it had been 1,380 and now it was 1,062 prompting the government to put on hold a further lowering of restrictions.

The UK death toll that stood at 46,574 was the highest in Europe.

There was a push in some circles to get schools re-opened.

It was reported that the number of COVID-19 cases had surpassed 20,000,000 having reached more than 10 million only six week earlier on the 28th of June.

Five million of the cases were in the United States of America alone.

The U.S. was reporting its lowest number of new weekly cases at around 47,000.

On Monday the Director-General of the World Health Organisation Tedros Adhanom Ghebreyesus said, “Behind these statistics is a great deal of pain and suffering.”

“Every life lost matters. I know many of you are grieving and that this is a difficult moment for the world. But I want to be clear, there are green shoots of hope and no matter where a country, a region, a city or a town is – it’s never too late to turn the outbreak around,” Tedros said.

In Australia it was the greatest day of loss during the pandemic. Nineteen people had died in Victoria the day before and now the daily death toll was 21 with 410 new cases of COVID-10 in a single day. There had been 267 deaths in Victoria due to COVID-19.