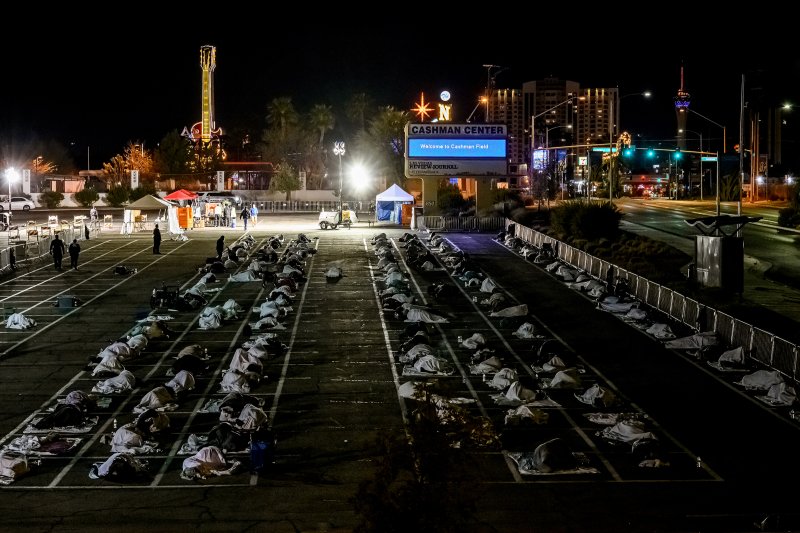 Monday and with the curfew and restrictions in place in Victoria the Prime Minister Scott Morrison had some advice for the rest of the country.

“If you’ve got friends in Victoria, call them. Cheer them up. Encourage them,” the Prime Minister advised.

“Let them know you’re there for them if you’re in a state in a much better situation which, thankfully, all other states and territories are. Offer whatever support you can. We’ve asked so much of Australians over these many months and we’ve asked even more of Victorians. And now we’re asking, through the Victorian Premier, even more. We know that we have to help them push through because Australia’s future depends on these weeks and months ahead.“

In the first week of August Karen and I were watching news. In it a Queensland Police Officer had stopped a person on the border in the middle of the night and caught them out in a lie about where they had been or whether they were crossing the border illegally or attempting to anyway. In it the police officer said “I put it to you Sir…” It just tickled me pink the line delivery before the person swore their head off in response. Unfortunately I have not been able to track it down so you will have to put my word for it.

It has been a long time since I have written, my secondment took up my time and I guess we will cover that a little bit in the upcoming posts. In terms of a journal I did not pay as much attention to the news, I was too busy trying to make it happen. I feel a little out of the loop and some posts won’t be so much about what was happening regarding COVID-19 as much as just me and my life. This reflects first and foremost how lucky I am to be in Queensland, Australia. If I was in Arizona, India, Brazil, etc I don’t think this would have been my experience.

For some fucking unfathomable reason there were cruise ships operating in Europe and returning to port with…you guessed it passengers sick with COVID!

Norwegian operator Hurtigruten was the first cruise operator to return to the seas in mid-June planning less passengers, social distances and strict rules regarding hygiene to avoid an outbreak. Forty-one passengers and crew from their ship the MS Roald Amundsen got COVID-19.

“We have failed. I apologise strongly on behalf of the company,” said CEO Daniel Skjeldamn.

The U.S. Centers for Disease Control (CDC) had put in a place a No Sail Order  for cruise ships in March and would not be changing it until at least 30SEP2020.

Australia had a similar order in place until 17SEP2020.

In Melbourne there were 439 new cases and 11 new deaths.

There 456 people in hospital, 38 of them in intensive care.

Of the 11 Victorians who had died, one was in their 70s, four in their 80s, five in their 90s and one woman over 100. All of them were from aged care cases of which there were 1,186 cases currently in Victoria.

On the 10th of July, Queensland Premier had opened the borders with neighbouring states barring Victoria. Now on the 5th of August Premier Anastacia Palaszczuk announced the borders would be shut again with New South Wales and the Australian Capital Territory come that Saturday at 1am.

The Premier advised, “We cannot risk a second wave. We have to act decisively. We have to put Queenslanders first.“

“I said I would not hesitate and today is the day.”

There was one new case announced in Queensland and so far there had been six deaths in the state due to COVID-19.

It was noted that many people had lied in their declarations on arriving in the state in recent days. The border closure would mean Queenslanders returning would have to 14 days in mandatory hotel quarantine at their own expense.