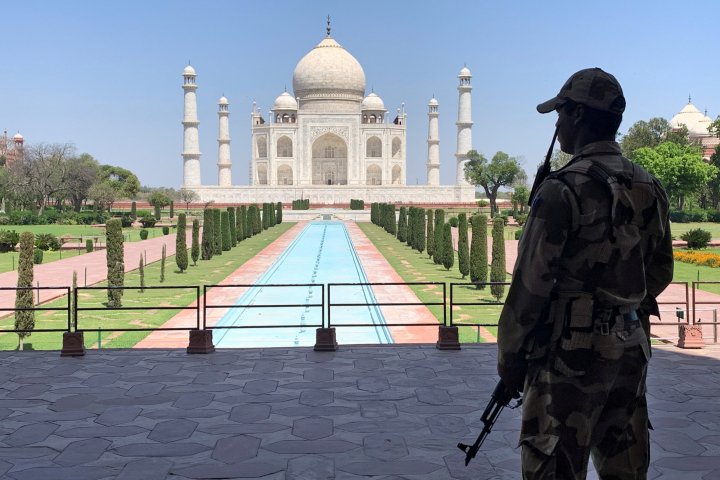 It was Sunday and I was due to go back to work having had a very nice time on holidays.

In the meantime the pandemic had been with us in Australia affecting our lives since March. We were now in the second quarter, a second 3 month period of living with the virus.

Numbers in Victoria were going up, as were American southern and fly over states. As part of the West saw a bit of a respite in numbers the disease was accelerating the havoc it wreaked across the rest of the globe.

In Victoria there had been 75 cases reported the day before. There had been 2,536 cases and 20 deaths in the state. There were 543 active cases and close to a million tests had been carried out.

The number of locked down post codes had expanded from ten to twelve.

In those postcodes there are only four reasons to go out, shopping for food, medical care or caregiving, exercise and study or work if study or work cannot be done from home.

Businesses in these areas were back to having restrictions, for example cafes only doing take-away.

In Australia there had been 8,362 confirmed cases with a daily increase of 107. The number of deaths was 104.

I had a really nice week but that was not the experience of millions around the world. I just wanted to take a moment to remember that.