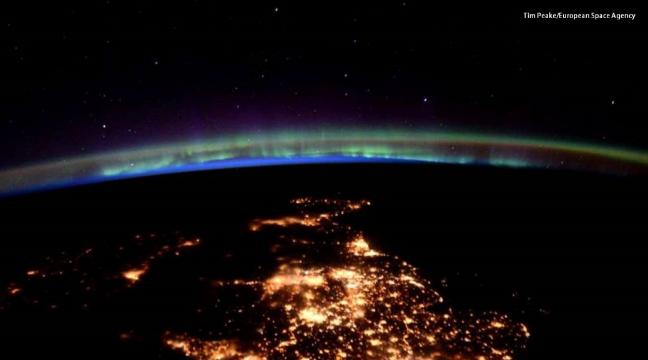 Originally I was going to work from home Monday and Tuesday but ended up working in the office the entire week from Monday the 8th of June to Friday the 12th of June which I really enjoyed.

We’re still rotating staff between working from home and working in the office and working to maintain a high level of customer service.

Restrictions have lowered, case numbers are down but our day to day existence is still not back to the way it was and it is not expected to be for a long time.

I went to Jetts Fitness at the airport where I work out just after 9pm only to discover the gym was closed from 8pm to 5am currently. I called my gym the next day and established I wouldn’t be charged any fees but it would be a while yet for me and shift workers until we could return to the gym. …and I was feeling so inspired after watching The Last Dance.

Restrictions are being lowered faster than you would have expected back in March.

Pressure mounts for states to re-open their borders and the recent mass protests seem to be a tipping point.

If mass outbreaks of the disease don’t follow these mass gatherings there is no question all state governments will look to open the borders and lower restrictions even more.

That means a window of about two to three weeks.

On Friday the Prime Minister held a meeting with National Cabinet and a press conference afterwards.

Western Australia does not make any firm commitments.

There is advice that in stadiums with a capacity of over 40,000 crowds at 25% capacity

A limit of 100 in attendance at indoor gatherings will be scrapped in favour of 4 metre distancing. Having walked around supermarkets lately I’m not sure how you’re going to enforce 4 metre distancing but good luck.

On Friday afternoon in a press conference Prime Minister Scott Morrison was asked a question about the current removal programs from streaming services in recent days like Gone With The Wind in America on HBO Max.

Also closer to home shows like Little Britain and Summer Heights High where white actors had performed black characters in comedy shows in black face which has severe historical connotations.

His answer which also alluded to a recent debate about statues showed where his priorities were.