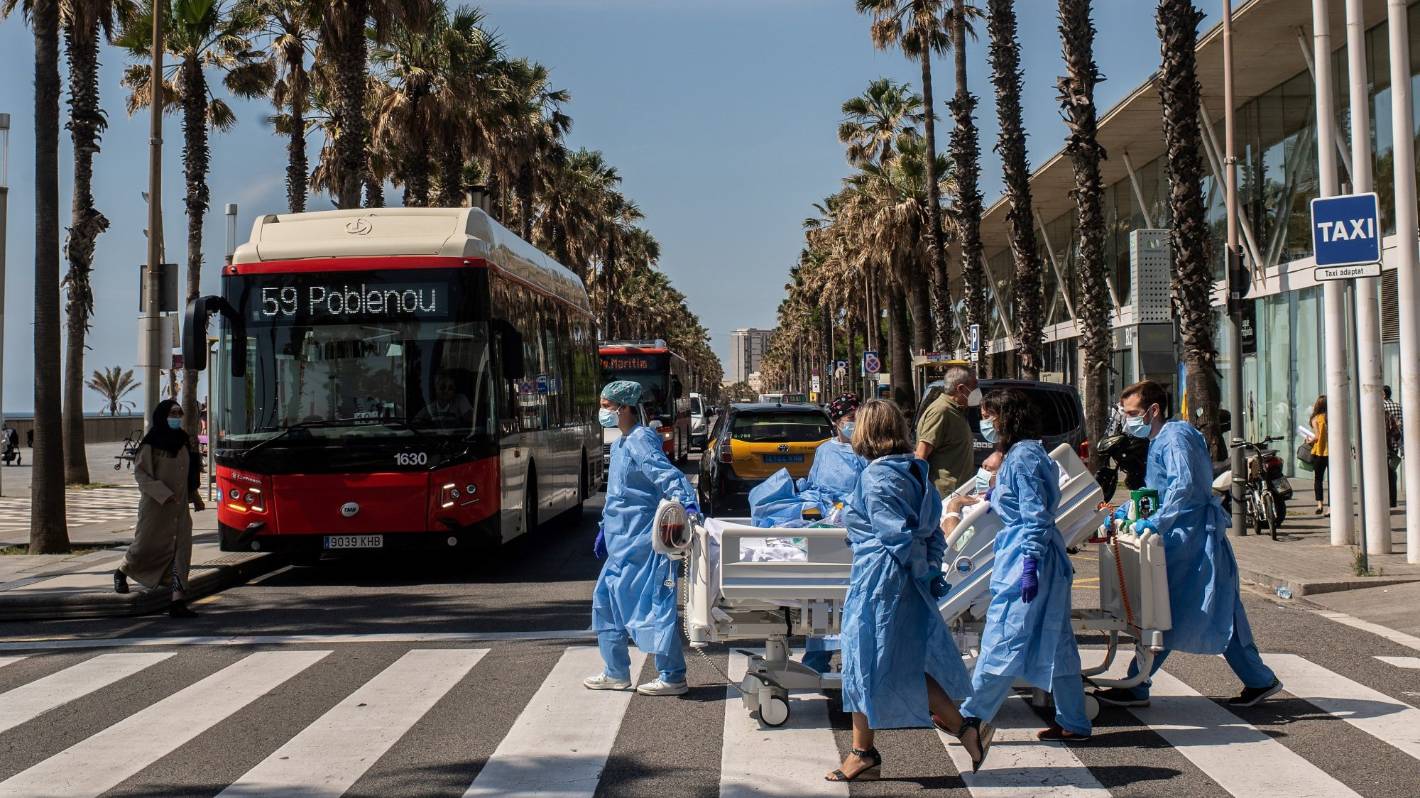 With the announcement of the easing of restrictions members of Britain’s Scientific Advisory Group (SAGE) urged that the track and trace system had only launched last Thursday and was not fully operational.

SAGE’s John Edmunds told Sky News, “Track and trace was only launched the day before yesterday, so we can’t be sure that that is working effectively yet and yet we’re going ahead and making these changes anyway. I think that that is rather dangerous.”

Plans for the English Premier League to start up again on 17JUN2020 to empty stadiums receive government approval. This follows on from teams resuming training for the past two weeks.

One of the worst hit countries from the pandemic, Spain’s Prime Minister Pedro Sanchez was able to strike a deal to extend the state of Emergency Lockdown for a final two week period expiring June 21.

The lockdown in place since March 14 allowed people to only leave their home to buy food or seek medical attention or jobs where you could not work from home.

The last extension had met with demonstrations in the streets and parliamentary opposition. Thankfully Pedro Sanchez had prevailed probably ensuring many lives saved.

He passed away from severe respiratory complications while being treated at a specialised COVID-19 centre.

In Rwanda the WHO reported there were 359 confirmed cases with a daily increase of four. There had been that one death. 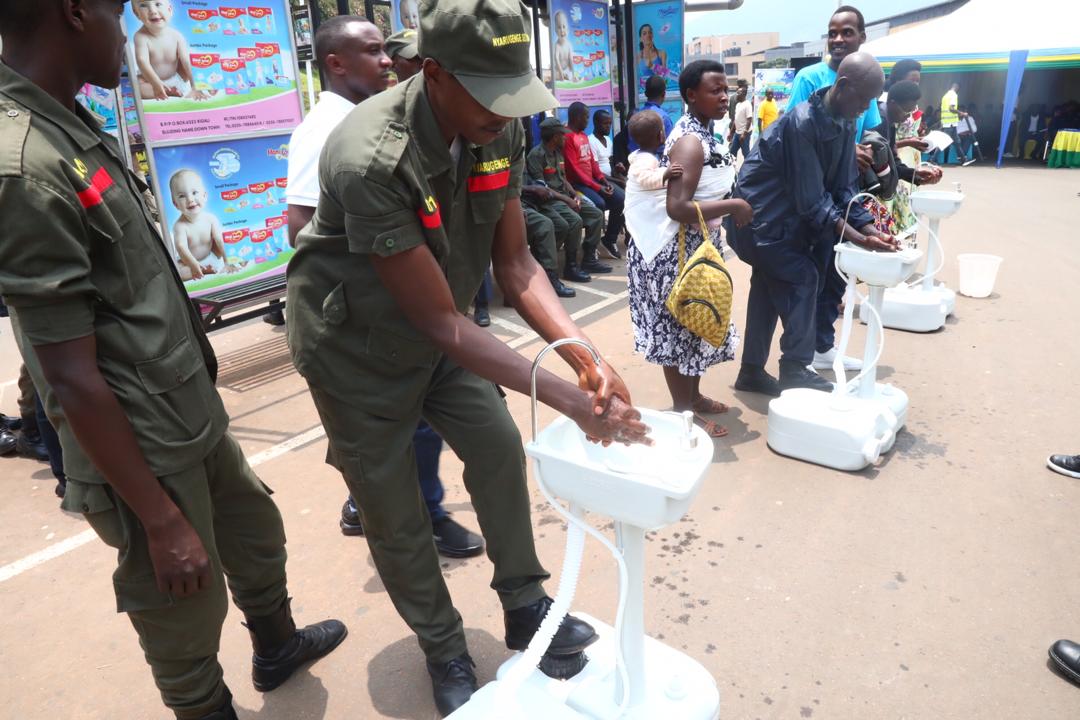 6 thoughts on “COVID-19 DIARY – AROUND THE GROUNDS”