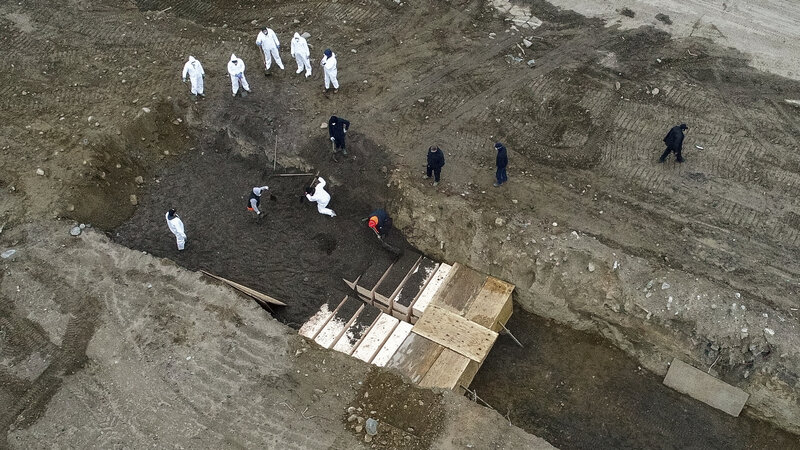 14 thoughts on “COVID-19 DIARY – THE NATIVES ARE STIRRING”