I have to come clean with you about something.

I mean the Royal Family is pretty rich and yet they receive taxpayers money?

They’re well off and probably look down at people like me. So why should I care about them?

I was 17 when Princess Diana died and I can tell there were a lot of people angry at the Royal Family then and wondering if they could survive.

Yet to paraphrase Julian Fellowes they are like any other family and like no other family. They reflect our times and hold up a mirror of ourselves going through them.

During the funeral in 2002 for the Queen Mother watching her grandchildren in naval uniform march behind her casket and hearing tales of the Royal Family during the war. I thought, “Yeah, I get it.” 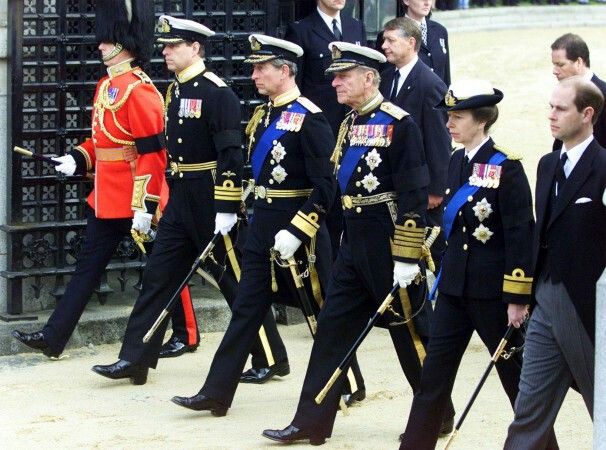 That need for pomp and pageantry may seem ridiculous and extravagant but it is needed. Look at America, they’ve been trying to replicate it with their Presidents and First Ladies but it seldom works the same.

Besides the Royals get to be above politics, part of how they endure and how they never quite seem to be important. But I believe they are and on the 5th of April Queen Elizabeth II proved my point.

A 94 year old who had lived through the times we were trying to draw inspiration from now summoned a new resolve and pride in us to come through this all too current and ongoing crisis. For her closing words the camera cut to a close-up that had been saved up until that point and the monarch eyeballed straight down the lens to the individual viewer.

With a steely optimism that spoke of our connection to her and the connection to our loved ones we were not able to be with she drew on words that evoked a famous World War II love song by Vera Lynn and she brought me to Goddamn tears.

God Save the Queen.