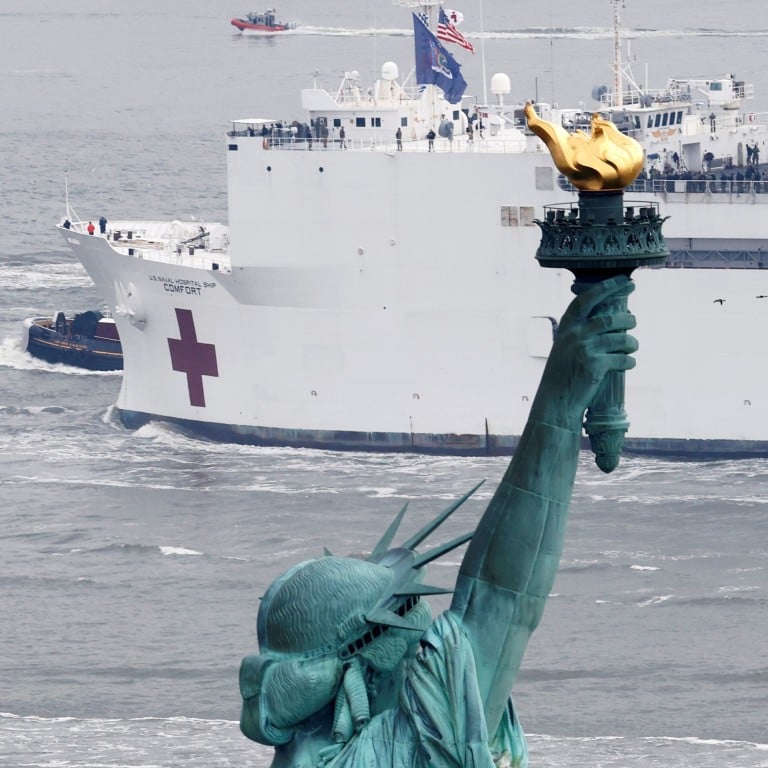 I hoped as we got used to the restrictions and new way of life, anxiety about the unknown and stocked items would not run low.

I hoped our nerves would hold and Australia would flatten the curve.

At the same time I worried what the hell would unfold in the UK where I have family and in America things seemed to be escalating fast.

On the 30th of March in Australia, the government announced the new Jobkeeper program as part of a $130billion stimulus package aimed at subsidising businesses to retain their employees while work slowed down or shut down.

In the United Kingdom Prince Charles announced he was out of isolation.

In America, a field hospital is built in Central Park and another hospital arrives too.

There is a ship that was built as an oil tanker back in 1976.

She has served America and the world ever since.

The Persian Gulf War and the invasion of Iraq in 2003.

Various humanitarian missions through Latin America in response to natural disasters, building greater partnerships or as part of military operations.

Perhaps most poignantly the USNS Comfort has been activated in support of America herself following the attacks of September 11, 2001 and Hurricane Katrina.

Almost two decades after she came to the aid of NYC she sailed into New York harbour once again and as Stephen Colbert put it and into our hearts.

Pubs in the United Kingdom pivot their businesses with the economic lockdown. Their distilleries begin to produce hand sanitiser for the Metropolitan Police.

Pubs like The Distillery on Portobello Road in Notting Hill. There are many other examples of people going out of their way to help and try to help their businesses stay alive.

I was certainly consuming a lot more news which we all were.

The national broadcaster ABC did a fantastic piece following the narrative of COVID-19 developing in Australia over the month of March with their show Four Corners which uploaded to YouTube 30MAR2020.

Their program Foreign Correspondent uploaded an episode to YouTube 31MAR2020 as well which covered the early measures and successes of Singapore’s response. Yet already Singapore numbers were going up and so were the restrictions.

At the end of March the WHO reported the following numbers in these countries.

In New Zealand there were 600 confirmed cases with a daily increase of 48. There was one dead reported on the 29th of March, 2020.

In Singapore there were 879 cases with a daily increase of 75. There were three deaths in the country so far with the first two reported on the 20th of March, 2020. 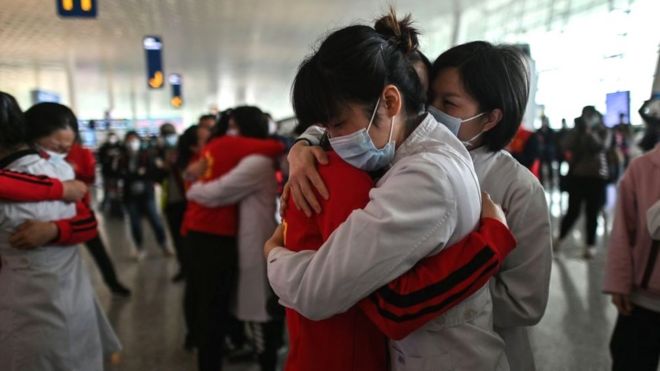 In my neck of the woods something significant was about to happen which will be covered in my next blog with a guest writer – my lovely wife Karen. I hope you will enjoy.