When will the first wave crest in the West and subside?

When will the second wave come and will we be ready?

Most of the news has been centred around the pandemic sweeping through America and Europe, at least in my part of the world.

I have spared a thought about what happens when COVID-19 takes off in the third world and specifically the continent of Africa.

A continent that was ripped apart by the AIDS epidemic and has suffered famine and genocide in my lifetime several times.

I worry about the third world but I worry even more currently about the United States of America.

On the 29th of March President Donald Trump tweeted and mentioned in press conferences that he had gotten bigger ratings than The Bachelor for his press briefings. His argument being that while there were those who would like him to not participate or to not have them due to the misinformation he provides regularly, the fact that they rated so well was a reflection of the people’s voice winning out.

This was at a time when modelling suggested America could see a death toll at close to 200,000 in the next two or three weeks. The disease was peaking in the United States of America and emergency and health care workers were stretched beyond capacity.

And this fuckbag was talking about ratings! 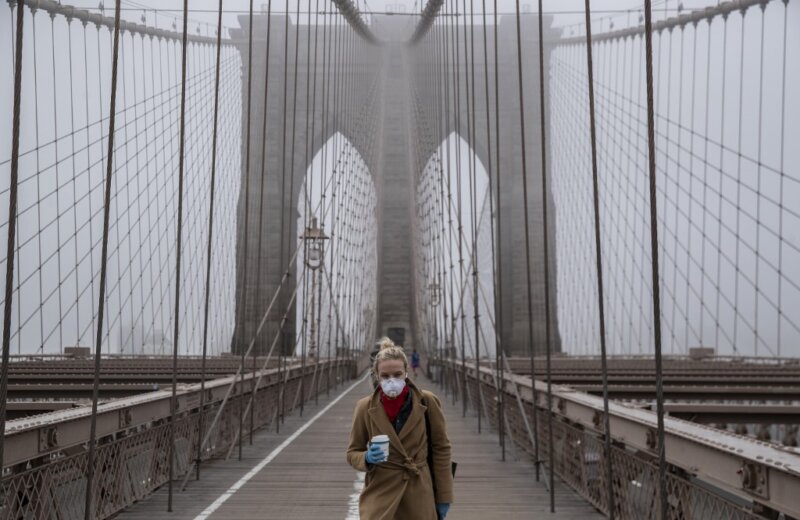 Trump went on the offensive musing why New York hospitals suddenly needed 300,000 masks when they previously used 10,000. “So I think people should check that, because there’s something going on, whether – I don’t think it’s hoarding, I think it’s maybe worse than hoarding. But check it out.“

While Governor Cuomo had also cited concerns there have been some thefts of masks. The answer was to Trump’s wonderment at the change in numbers was due to the increased workload and that such items have limited use if good hygiene is to be maintained.

Of the crisis in coastal elite states it is true that the horrific numbers forecast at the time have been reached yet weeks later.

Manufacturing recalibrated with lightning speed to help in a time of need, forgotten stocks of PPE were located and ferried where needed.

Yet hard decisions were made, we are just in the beginning of finding out just what was lost and what could have been done better. I have no doubt the blame will not rest with one man.

History decides who was a good leader. History also gets re-evaluated. There are critics of Churchill and Roosevelt too. Yet history tells us they won the war so they’re remembered the way they are. Right now history is being written about Donald Trump.

In Australia the WHO reported the same day 3,966 confirmed cases with an increase of 331. There were 16 deaths with a daily increase of two.

It had been a long week and a long day for the leaders of Australia.

There was a press briefing that Sunday night following a National Cabinet Meeting. The Prime Minister looked visibly tired even if he remained resolute. The Press Briefing took place inside Parliament House due to the hour and definitely had the look of a late night meeting.

In it the Prime Minister Scott Morrison talked about new measures including advice for gatherings to be limited to two people outside of households. And yes this was the day he advised that his wife Jenny Morrison had gone out to get jigsaw puzzles as they were going to be essential around the house going forward.

I am not ashamed to say it, I was moved.

I felt at that moment that we had not moved fast enough in shutting down. I was aware of an ever increasing danger. I worried for those that I loved and I worried for people I’d never met.

The rate of increase was down slightly in Australia but I guess I was thinking about all 8 billion of us on a rock floating in space.

I was thinking we can only try to get through this and do the best we can and here was someone doing that and he was my Prime Minister goddamnit.

His somewhat flawed traits blunted by his fatigue, his defiant strength to be even more highly regarded given what we faced.

Here was a leader.