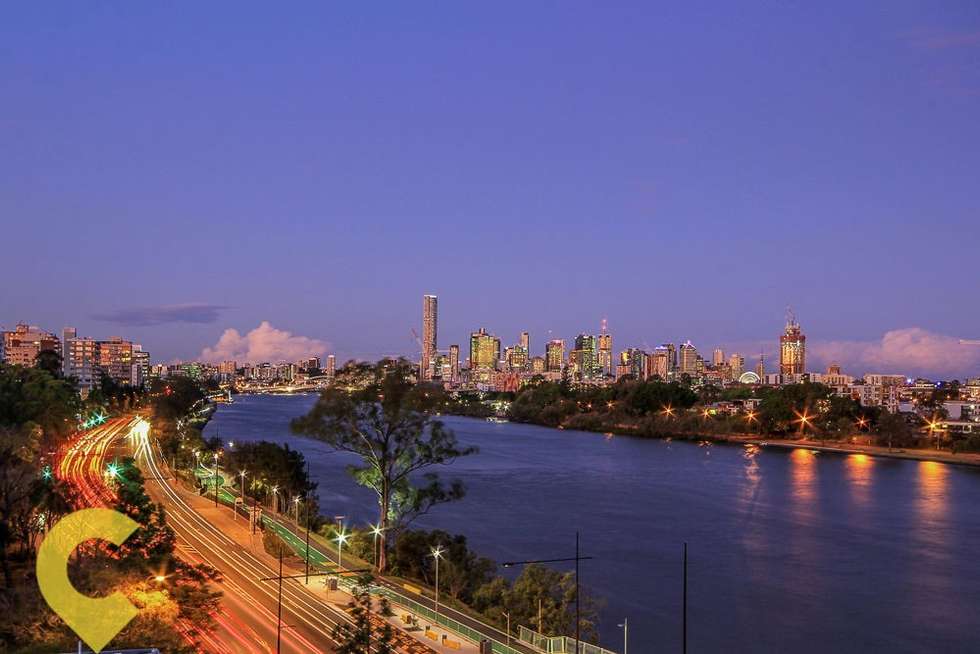 On Friday morning I arrived early for work and made my way to Toowong Village.

The night before I had gone to Coles after work and found no toilet paper, napkins, hand towels or wipes of any kind. I mentioned this to my wife who had taken precautions weeks earlier but had told me there was no pasta.

The next morning as I was walking in past 8am I saw a young man dressed for the office carrying a pack of toilet paper and nothing else.

As I neared the escalator I saw an older gentleman pushing a shopping trolley with a few items but most predominantly a pack of toilet paper. He also looked like he might be on his way to work, not home.

It kind of amused me to know I was not alone in my thinking.

There was still quite a few packs of toilet paper all restocked from the day before in Coles. I picked up a packet, my lunch and a packet of Coles brand pasta. Already the pasta was running low.

I picked up my local coffee from Stellarossa who were now purely doing take-away orders. All the tables and chairs sat at on any usual morning now upturned and pushed against corners. I left a tip and said I may not be around so much but wished them well.

Then I headed into the office.

This was the same day that the Prime Minister of Great Britain Boris Johnson was confirmed as having COVID-19.

It was a relatively normal day, late in the afternoon it was confirmed that I was getting my wish. I and most of our workforce would be working from home having as a whole organisation worked to make it possible in the preceding days.

There were a small amount of people who were to remain.

As the day went on I concentrated on my work, there wasn’t a lot of time to be wistful but I did think a little of how much I would miss the place and its people.

As I finished for the day I walked over to some windows that overlook Coronation drive and the river. I grew up on the southside of Brisbane, not the West. It’s a nice view though and I wanted to take a look at it in case it was a while before I saw it again.

I felt the same way about all the desks and fluorescent lights and the people I worked with.

On the way out I said good evening. On television it was being announced that returning Australians from overseas were going to be quarantined in hotels upon arrival.

The media was excited by the fact that soldiers would be involved but not much to my surprise it was a simple exercise in manpower with none of the soldiers armed but simply providing coverage for law enforcement.

On the drive home I listened to Kennedy Molloy on the radio.

We had locked the country down and were headed to a new normal but in Queensland local council elections were going ahead across the state the next day and my wife would be involved.