The situation in Italy continued to deteriorate.

One day I was working in Wattlebrae many years ago. I was cleaning near the Nurses station when a nurse came from a room with a patient and said to another. “Probably Tuesday.”

A patient was in the last hours of their lives and the nurses knew it. They’d seen it enough times to recognise it.

Accepting death is a very real part of being a nurse and being a good one. Some nurses have served in war zones and natural disasters and seen a lot of death but such a large scale in such a short period of time as what was experienced in Wuhan or Lombardy is simply something that leaves a toll.

Let alone the very risk to their own lives and those of their loved ones.

I stand in awe of them.

In Italy student doctors skipped their last exams and were rushed into service. In Britain retired nurses answered the call to come back risking their lives to save others as the NHS faced unprecedented demand. I’m sure this is being replicated around the world

Where do we get such people? 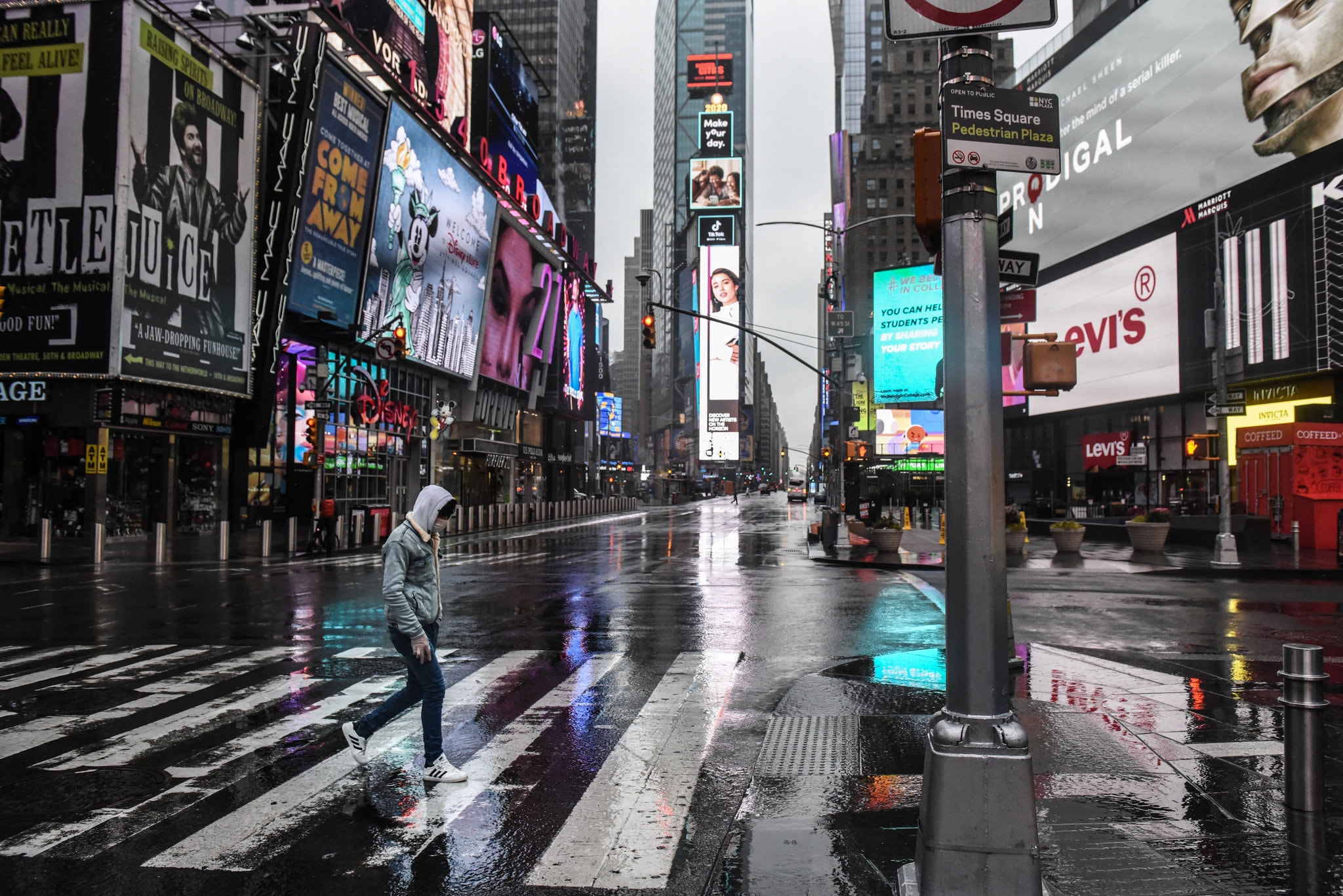 The World Health Organisation warned the United States of America could become the epicentre of the disease.

New York Governor Andrew Cuomo becomes impassioned when speaking about the need for equipment to save lives in his home state. Short of criticising the President directly he challenges FEMA “to pick the people who will die.” The President does not respond well to this.

The Tokyo Olympics are postponed and the Australian Football League having played Round One the previous week to empty stadiums stops its season. This follows all other major codes and several sports leagues overseas already having done so.

In Australia, grocery stores swap out the pensioner hour on some days for health care workers who do shift work.

After work on Tuesday night I go to the local barber and get a haircut.

That night following a National Cabinet meeting the Prime Minister announces a new series of measures.

Coincidentally it is announced hair salons and barbers can continue to stay open but with only 30 minutes for a customer. The next day the Prime Minister adds some flexibility into the time spent in a hair salon. Possibly after speaking to his wife?

Cafes and restaurants can only do take-away and food courts in shopping malls are to be shut down with only take-away to be purchased from outlets in the food courts.

Arcades, swimming pools and amusement parks are to shut down. Large crowds are to not congregate in sporting fields and large parks.

The Prime Minister also advised that Australians would be banned from travelling overseas with a few exceptions like aid workers.

Boot camps are limited to a maximum of 10 people.

Most painfully weddings are limited to five people and funerals are to ten people.

If this seems harsh, think of the poor couples who had weddings mere days earlier before the general populace became aware of how dangerous the virus could be. It must be terrible to know if guests have subsequently become sick.

“Barbecues of lots of friends or even extended family coming together to celebrate one-year-old birthday parties and all these sorts of things — we can’t do those things now.” said the Prime Minister.

In South Africa there were 402 cases confirmed with a daily increase of 128. The first death was recorded in the country on the 28th of March.

In Russia there were 438 cases reported with no daily increase. The first two deaths would be reported in the country on the 26th of March.

In Singapore there were 507 cases with a daily increase of 52. On the 20th of March they recorded their first two deaths.

In India there were 519 cases with a daily increase of 85. There were nine deaths following the first reported on the 13th of March.

In China the WHO reported 81,767 with a daily increase of 764. The number of dead reported as 3,283 with a daily increase of seven. China’s figures have consistently flattend out with very small increases over this period of time. This is in contradiction to many other nations that have experienced disastrous second waves. The country has also backtracked on opening up initiatives at times too.