Wednesday night in Bergamo, Italy the unmistakable grunts of truck engines and the hiss of brakes can be heard as the army ferries dead bodies out of full to bursting mortuaries to remote cremation sites.

On the 19th of March Italy overtook China as the country with the most deaths based on the numbers reported by the World Health Organisation.

I once stood in front of a plaque in St Paul’s Cathedral that listed all the names of British servicemen killed in the Falklands War. 255 names. Seeing the names all together suddenly made that number much higher than I had previously thought of it. 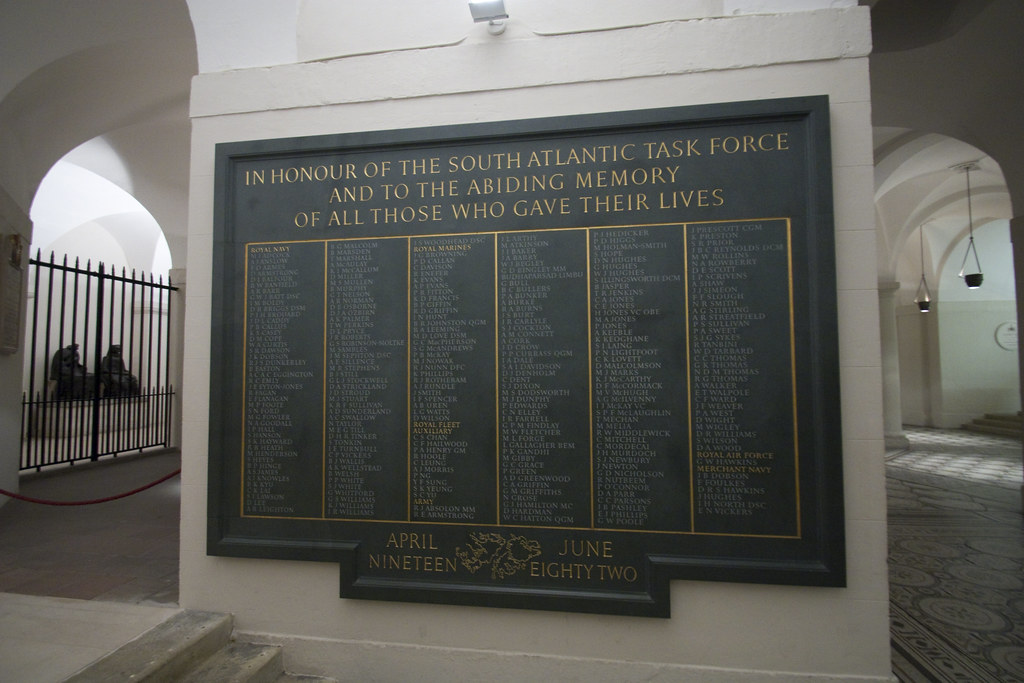 The Falklands lasted 10 weeks and was noted by scholars for the advent of technology and the speed of conflict itself. Comparatively the 255 was less than the 649 Argentinians who died in the same way,  less than the 521 Australians killed in Vietnam, or the 1,078 British killed in the three year Korean War, or the 27,073 Australians killed serving in World War II or the 1,114,914 British that died in World War I, or the lowest estimates of the Spanish Flu pandemic that wiped out anywhere between 17,000,000 to 100,000,000.

They can just become numbers but the thousands already dead from this pandemic are a story and a lot of those stories ended painfully with someone struggling to breathe, a nurse nearby doing her job the best she can and no loved ones able to say goodbye.

Here in my own bubble a lot of people died in China and I scarely thought about them. It might be something to remember as we continue to discuss the numbers coming out of China and their accuracy. Whatever the numbers, a lot of people died and the least we can do is try and do the best we can to stay alive so their lives can have even more meaning.

On the 19th of March the island state of Tasmania announced it would close it’s border from midnight the next day becoming the first state to do so.

Also on thursday, Australia announced that as of 9pm that Friday, all foreign travellers would be banned from entering the country. New Zealand had announced they would close its borders midnight Thursday. Residents of the two countries, would still be able to travel between both.

Those on student and work visas in Australia currently out of the country would not be able to return.

The Prime Minister advised the previous bans had already seen a reduction in the normal level of travel by one third.

The same day Qantas announced about 2/3 of their 30,000 staff would be stood down temporarily.

The decision stranded many Australians abroad who worked to get home.

As the Prime Minister worked to ensure less people came into the country with the virus. The 113,000 tonne cruise ship the Ruby Princess disembarked 2,700 passengers in Sydney the same day.

The Ruby Princess had departed Sydney on the 8th of March for a cruise around New Zealand. The cruise was prematurely ended on the 15th of March and returned from Napier to Sydney.

On the 20th of March we were informed 13 people had been tested for coronavirus and three had come back positive. In the weeks ahead the Ruby Princess disembarkation would have significant impact on the number of people getting sick in New South Wales. All passengers were asked to go into self isolation.

Of the 2,700 disembarked passengers at least 662 Australian passengers tested positive with 341 of them in New South Wales. This did not include about 900 passengers who left Australia without being tested.  The death toll of people who were on the Ruby Princess has risen to at least 21.

6 crew members were medically evacuated on the 2nd of April.

542 of the 1,000 crew were taken off the ship and repatriated to their home countries between 21-23APR2020. The Ruby Princess left Port Kembla on the 23rd of April, 190 members of the crew had tested positive at that point.

The Ruby Princess story is echoed in many other cruise ships around the world.